There are several albums that are available partially before their release date. Although not a big issue (although it might create a black hole) roon says “Released” a date that’s on the future. I think saying “Releasing in” or something relevant should be an easy fix

Why not changing “Released” to “Release Date” ?
Meanwhile you can switch to the French version of Roon that already handled the issue 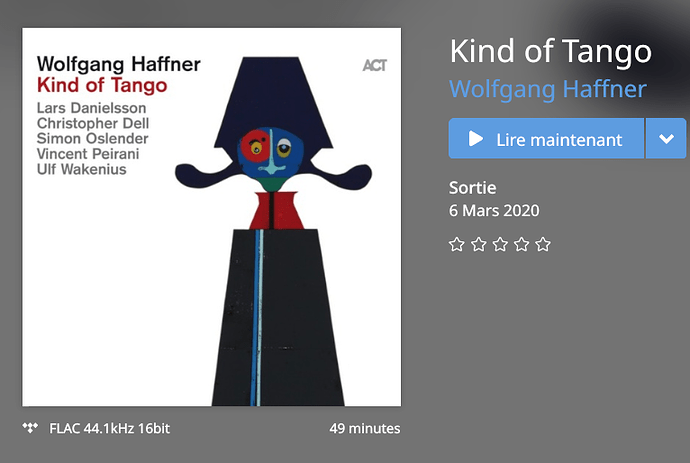 I need to re-step up my french game I guess