Repeatable Search and Other Slowness

All wired, through switch

Roon team: this is repeatable:
EDIT: this was done on a Roon remote installation on a Windows 10 desktop. The core is a separate Win 10 dedicated machine as above.

(1) You can start anywhere but to explain exactly what I did - see this list of LPs: 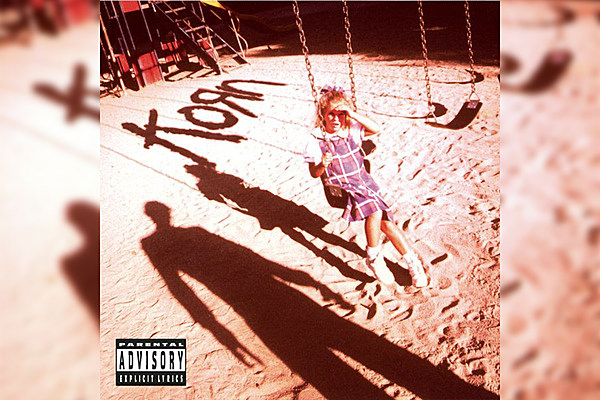 (3) Repeat until you’re done with adding all 90 albums to the Tag (I got to #60 before Roon became unusable). Try to do it as quickly as possible, as though you want to create a playlist as quickly as you can but aren’t stopping to surf around or read.

I noted the processing speed on my core to be at 19.6. It seemed to lose a percent for every 3-4 searches, and in a pretty linear fashion got to below 12 at about #60. At that time, searches took 15-20 seconds, clicking on an artist and having the album thumnails populate would take 7-10 seconds, and adding an album to the library could take 30-60 seconds and it will pop a message saying it will continue to try to add the album in the background. Then the Add to Tag popup window would take 20 seconds to populate with existing tags.

At the start the performance is very crisp. It degraded in a fairly linear fashion until too slow to be usable.

There is something about the cumulation of activities, whether that’s tagging or searching, not sure but I think it is searching. I have the feeling that some process initiated by a search continues to use resources in the background even after that search is complete to the user.

UPDATE: the core played a few more tracks then stopped - it still had the pause icon, indicating it was playing, but it was not playing. Hitting Play or FF didn’t do anything. After restarting Roon on the core, it is playing again.

UPDATE #2: Just repeated the process (really I’m just trying to assemble this playlist) and processing speed went from 18.5x down to 6.5 with all the other symptoms described above, including the popup message about adding album to library taking longer than expected. This is reproducible.

OK, Radeon A10-7860K, base core speed 3.6 ghz. I don’t recall the mono that is in that machine, but it would be an ASUS or Gigabyte that would be near top of the line for the vintage of that CPU, as that’s how I build my machines.

After watching closely last night, I could clearly see the processing speed reduce in a fairly linear fashion as I pounded Roon with searches, about one per minute. Towards the end I could not pound at that same rate because Roon’s response was so delayed.

I’m very serious here - Roon has some issue with repeated searches. It could possibly also be related to tagging since the end result of a search is to tag an object, but I feel like it’s more likely to be the searching. Roon must fail to clean something up or end a process after a search. The problem can sustain for quite some time after the searching is over (see above, after I stopped searching it wouldn’t play without a software restart) and even after the restart and waiting an hour, when the processing speed was back about 18x, the second instance seemed more severe, possibly indicating there was still some hangover from the first time. Not entirely sure about that part.

We appreciate the detailed report here. I’ve passed along the steps you’ve outline above to our team for further investigation. I’ll be sure to update you here once I’ve received some feedback from them about this.