Resource Use on NAS [Answered]

I have several issues still outstanding with 1.3 which I have/will report elsewhere. I wonder if Roon is making proper use of resources when running on a NAS and if a failure to do so is causing issues?

Here are two images which are interesting. The first shows the processing speed as reported by Roon of 9.6x. The second shows the load on my NAS which has amply CPU/Memory/SSD Speed available. I wonder why in this case Roon isn’t showing a much higher processing speed given the available capacity. 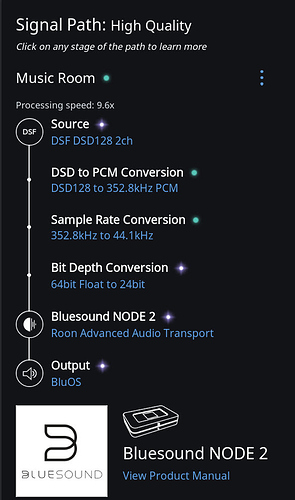 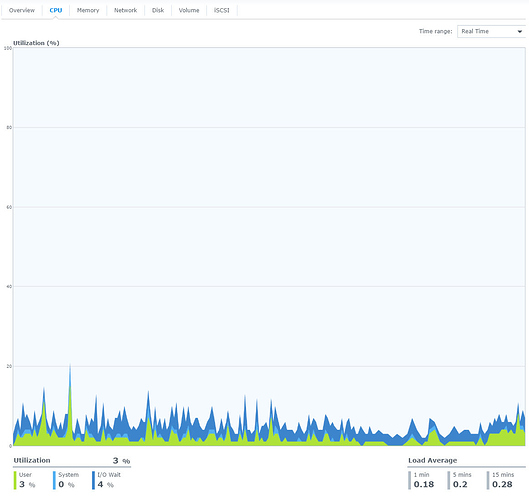 Got it, thank you.