Just downloaded two just-issued albums from Bandcamp, Jason Moran’s “The Armory Concert” and Steve Lehman’s “Sélébéyone”. Both show as “unidentified”, and search can’t find any matches. But they are there on Bandcamp, with metadata. Bandcamp is a growing source for independent artists, please figure out how to get timely metadata for their catalog. Thanks!

We don’t currently get metadata directly from Bandcamp, so I’ve moved this over to Feature Requests.

We do sometimes get a hit for Bandcamp albums from other metadata providers (like MusicBrainz), but we can look into what Bandcamp offers in the future, and see if it’s something we can add.

cc @joel @ComputerAudiophile (I owe you an email response, Chris

I’ve contacted Bandcamp as well, to see if they can upload metadata to MuscBrainz or other metadata providers in a more timely fashion.

It’s up to the individual artists, they just do the distribution. I’ll reply that it would help everyone of they (maybe optionally for a fee) also provided metadata syndication.

As they don’t offer an API anymore you could utilize a scraper.

This one is updated consistently: 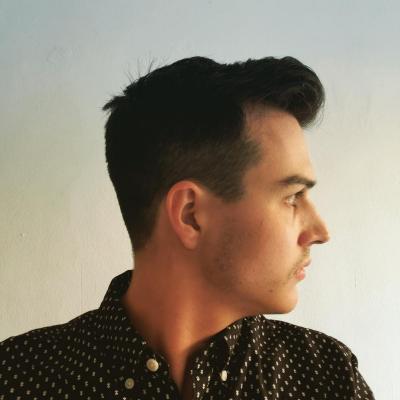 A scraper for https://bandcamp.com. Contribute to masterT/bandcamp-scraper development by creating an account on GitHub.

Now as I know that Roon also utilizes Musicbrainz I started adding missing albums myself. It’s more comfortable than I thought. There’s a Tampermonkey Script which adds a Button to bandcamp. With some clicks the album is added to Musicbrainz.

I just wonder when Roon will see my additons. Musicbrainz Picard does show them already.