I’ve recently came across Roon and I’m really liking it. At the moment, I’m running the Core on my NAS and have Ropieee on a Raspberry Pi 4 feeding an ES9038Q2M based DAC in the living room. Very convenient and usable setup.
A friend of mine has a Digibit Aria Piccolo Plus audio server which has developed various issues over time, and since it runs Windows (Home Server 2011), I offered him to convert it for Roon. The hardware which is in the Aria is a bit underpowered (Celeron N3050 with 2GB of RAM) but since room correction and EQig is done by a McIntosh MX150, it’s not a problem. Upsampling can still be done at 2x-3x speed.

This gave me an idea. I have got a Revox M37 audio server, which I bought in a non-working state. It cannot boot its original OS (something Linux based), so I my plan is the following:

Actually, it would be far more ideal to modify Ropieee to have support for transport control and text LCDs with an I2C backpack, but it looks like a closed system, with even SSH access disabled

So my question is: what is the most convenient way to control the playback of a zone and also extract now playing info? I’m not the world’s best programmer nor am I Roon expert, but I have some experience in HTML, PHP and the Arduino flavour of C.

So my question is: what is the most convenient way to control the playback of a zone and also extract now playing info?

Ropieee OS running on a RPi with a screen.

Connect a touchscreen to RoPieee.

I’m not the world’s best programmer

This gave me an idea. I have got a Revox M37 audio server, which I bought in a non-working state.

Don’t think much of this idea. Seems like a big hassle.

I posted this topic in the Tinkering part of the forum, obviously because I like to tinker with stuff, so I don’t think of it as a hassle, it’s more like a challenge. The M37 has a nice design, the most of the other components in my system are Revox as well.

By saying I’m not the world’s best programmer I didn’t mean I’m a bad one, I do write code (in PHP) for a living

So if someone could point me to an API documentation (or a piece of code) which shows how to interface with Roon for controlling a zone and getting now playing info, that would be very helpful.

We all hate you hahahahah lucky bugger…please share some pics of the M37 iand internals plus the other Revox gear. 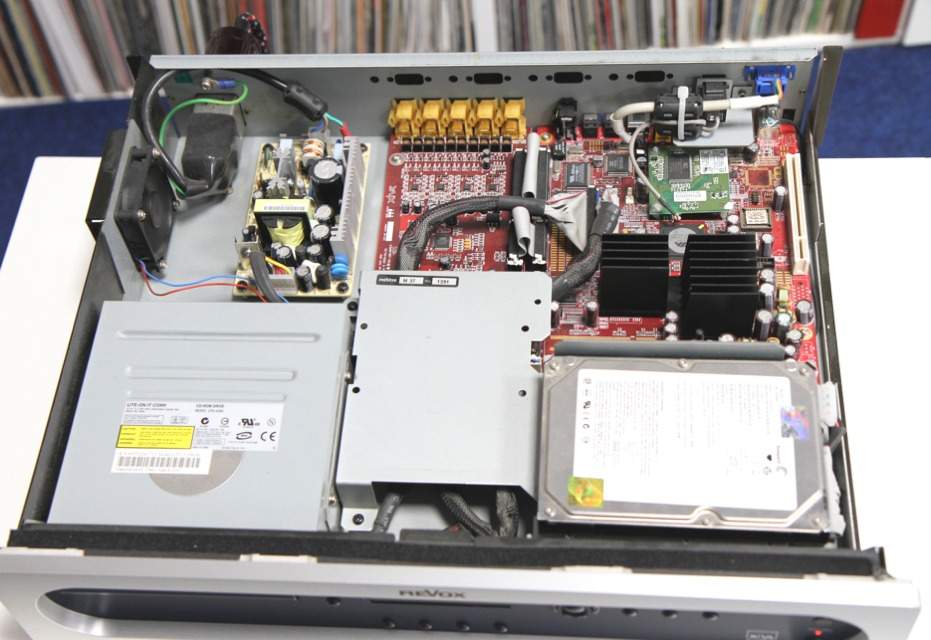 IMG_1984931×640 65.9 KB
The hardware is nothing special, it’s a custom, almost mini-ITX-like motherboard with a VIA C3 CPU (I think, with a Nehemiah core), 64MB of RAM (or maybe 128, I can’t recall), with a VIA ICEnsemble sound chip (VT17xx). The same family of chips was used on the M-Audio Delta and Audiophile soundcards, and I believe on the ESI Juli@ as well. The analog inputs and outputs with their ADC and DACs are on a separate board, connected by two ribbon cables. It’s basically a rebranded iMerge S2000 audio server.

And this is the rest of my stuff: 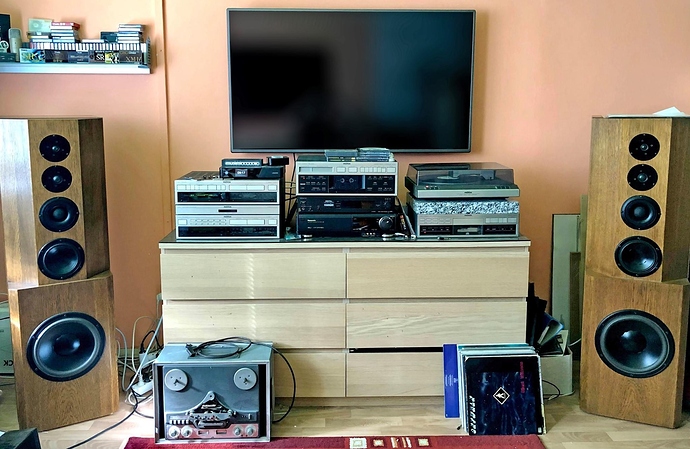 (also, the Nakamichi CR-4 cassette deck and Revox M37 audio server, as I didn’t have them when I took this picture in September of 2020)
1 Like