I can see 3 “Richard Stone” artists in roon. They are credited with each others albums. There is not much bio and no pics but what there is mixed up.

So this Richard Stone 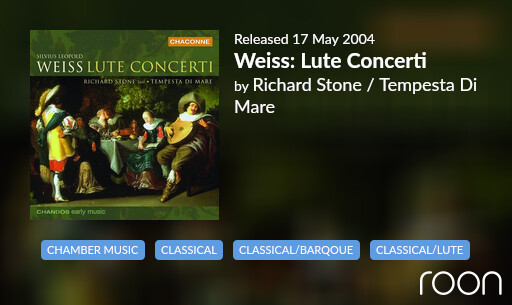 is credited with these poplular releases: 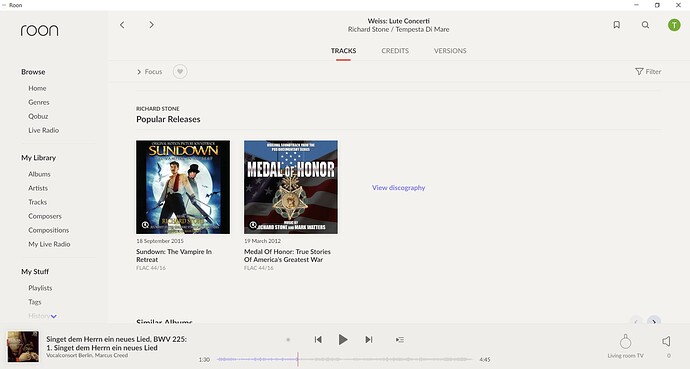 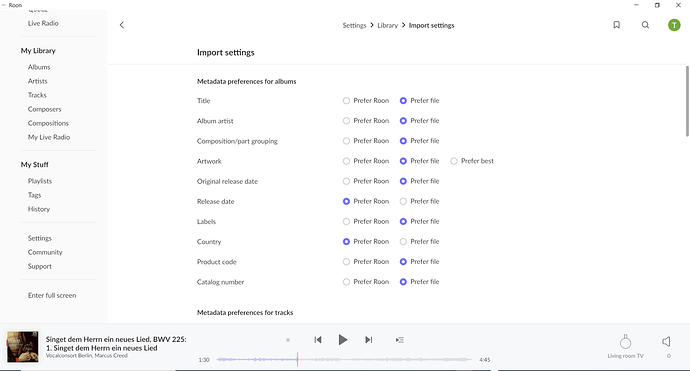 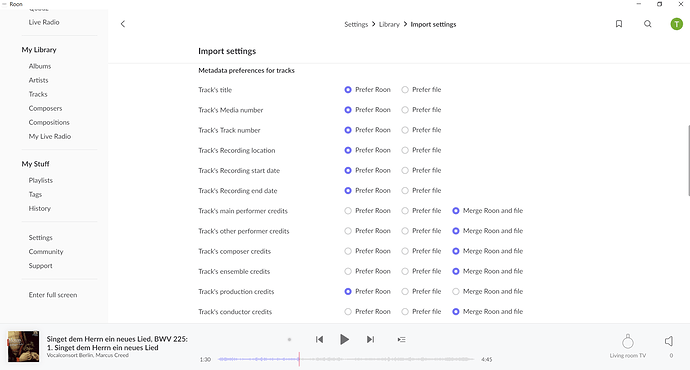 Richard Stone is an American lutenist, music director, educator and music editor. He performs on lute and theorbo as a soloist and accompanist; he and Gwyn Roberts co-founded and co-direct Tempesta di Mare, The Philadelphia Baroque Orchestra; his musical editions are published by AR Editions and Prima la Musica; and he lectures and teaches lute, theorbo, continuo and performance practice for singers and instrumentalists at the Peabody Conservatory of The Johns Hopkins University. Richard Stone w...

Richard Stone (November 27, 1953 – March 9, 2001) was an American composer. He played an important part in the revival of Warner Bros. animation in the 1990s, composing music and songs for Looney Tunes, Tiny Toon Adventures, Taz-Mania, The Plucky Duck Show, Animaniacs, Pinky and the Brain, Pinky, Elmyra & the Brain, Histeria!, The Sylvester & Tweety Mysteries, Freakazoid!, and Road Rovers. Many consider him to be an heir to the style of Carl W. Stalling. After studying cello with Lloyd Smith an...

Thank you for bringing this to our attention. Some of these equivalence issues are difficult to sort out with artists who share common names. I’ll investigate this more and see what we can do here. As is often the case with metadata issues we’re unable to offer any kind of time for when metadata providers may address these corrections.

Thanks for taking a look.