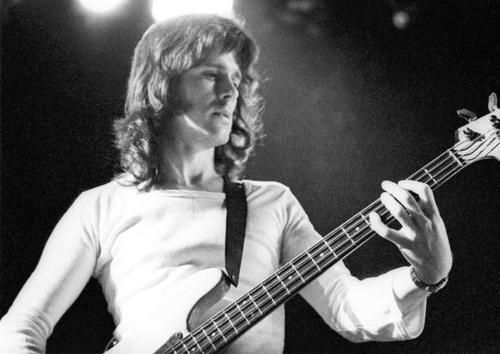 John Wetton, of Family, King Crimson, Uriah Help, U.K., Wishbone Ash, and Asia passed away today. He played and sang on some of King Crimson’s most powerful music. Like so many others, you live on in your music!

Give me no standard, no eulogy,
No red, white and blue, no sceptre and no cloak,
Just bury me in willow, not in oak

2 of my top 10 gigs would be King Crimson in 1973 (quintet) and 1974 (quartet). Starless - initially written by John Wetton, was the highlight of the 1974 gig - and of many live gigs during that period - as documented on the box sets ‘Road to Red’ and ‘Starless : Live in Europe’.Of the 45 live and studio version of Starless the last gig played by the quartet (Central Park, 1974) probably ranks as one of the best - SQ is not brilliant (audience tape) but the playing shines through. 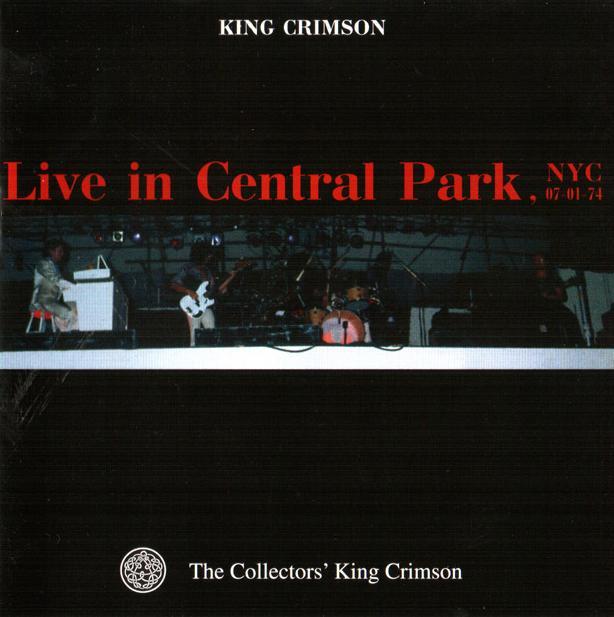 There are also quite a few cover versions of Starless - I’ve managed to accumulate about 30 so far. This is the wierdest one (it’s on Tidal): 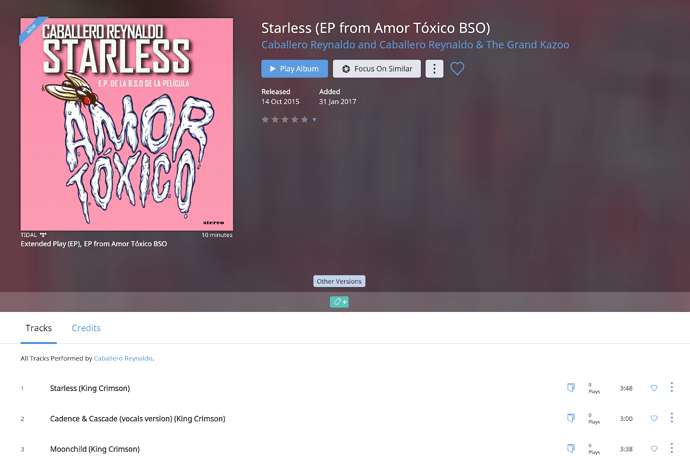