Way before his time.

Sometimes it snows in April
Sometimes I feel so bad, so bad
Sometimes I wish life was never ending
And all good things, they say, never last

Saw him a few years back at MSG – easily top 5 shows ever for me, despite being seated in the last row of a giant arena.

He was on tour last week. Briefly hospitalised with the flu, played a show in Atlanta and returned home feeling worse. A mobile crime lab has entered Paisley Park, but that could just be standard procedure. Rumours of HIV status and Jehova’s Witness medical strictures abound.

One of the bands you can hear in Heaven: 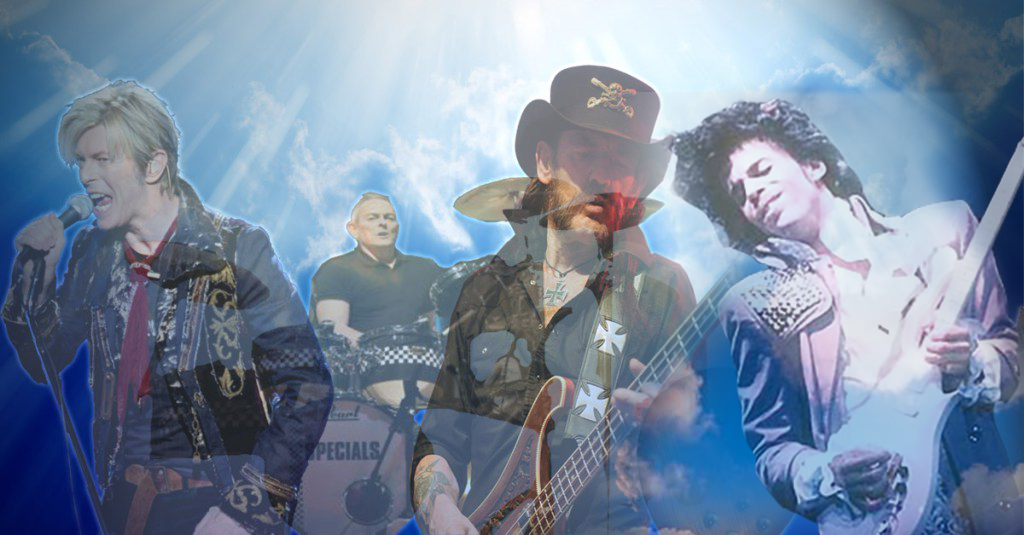 True Genius. Minnesota Legend. Musical Pioneer. You are missed. May your soul rest in Peace.

Some more great Prince stuff flying across my FB feed: