I’ve just switched over from a 2015 Mac Mini running core to an Intel NUC but it seems to be very slow in loading albums or searching tidal and playing albums or radio streams.

It sometimes takes up to 30 seconds to load the Tidal “whats new” or “rising” pages and playing songs takes 6 seconds (Tidal, network or radio streams)

Switching to the overview takes somewhere between 10 - 30 seconds to load.

Has the audio analysis finished yet. I found mine was quite slow until the analysis was done.

I have a 5i5 nuc running ROCK with a bigger library and both Tidal and the Overview come up in around a second so there’s definitely something strange here if it’s not the analysis. The 6i3 and 5i5 are pretty similar in spec so it should be much quicker.

Tried it from the ipad app and android phone this morning and I’m getting the same results.

Just now it took 17 seconds to load the overview when switching from internet radio.

Do you experience this slowness only with TIDAL content?

Switching between screens takes up to 30 secs, playing songs via Tidal or internet radio takes around 6 secs to start but playing music from my NAS is almost immediate if I’ve played them before, otherwise 6 secs.

something is very wrong here… what’s your network look like?

Also, did you touch any library settings or do any imports?

Just now it took 17 seconds to load the overview when switching from internet radio.

is that 17 seconds while seeing the bouncing jelly fish icon or 17 seconds before app is responsive? what roon remote are you using?

let’s focus on loading album details screens for albums that are non-tidal… if you see anything more than 1s there, we have a simpler test case… tidal is just complicating stuff here so lets not test that. overview is a massive data screen, so lets not include that in the diagnosis either.

I recall having similar issues and recall it was DNS related. I was using Fixed IP too

I restored from a backup after installing ROCK.

Yes 17 secs with the bouncing jelly fish, the app is responsive so it doesn’t seem to be a local problem. 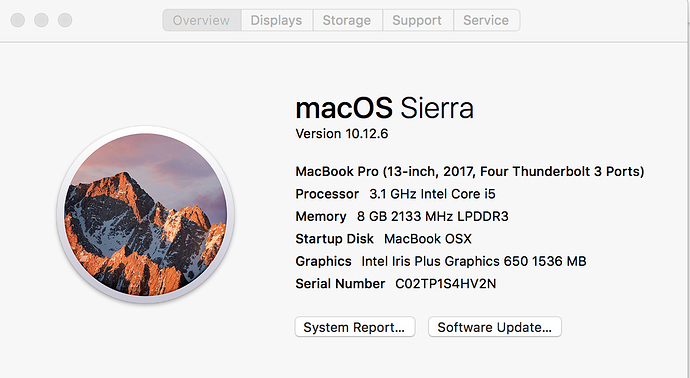 Loading of albums that are on my NAS load very quickly and I can scroll across very quickly with little to no lag.

Have just changed the ROCK and app to use google 8.8.8.8 and Tidal is now running quick again so must be slow responses from opendns (or them validating)

This topic was automatically closed after 46 hours. New replies are no longer allowed.