Any ideas on when this will be?

Best guesses are the ‘towards end of Jan’ mentioned in the DARKO article, and the ‘when it’s ready’ quoted many times by the Roon team when asked previously.

great! thanks! looking forward to it.

The sooner the better as us linux users have been waiting many many weeks for a bugfix promised in 1.3…

I’m reliably informed that if Manchester United beat Liverpool on Sunday, Roon 1.3 will be released immediately the game is over.

However if Liverpool win I’m afraid it’s going to be sometime mid- March.

If Perth Glory also beat the Newcastle Jets does that mean we’ll get MQA in the first release of 1.3

Draw please. I want a draw.

Are you a Spurs, Chelsea, Arsenal or City man?

Are you a Spurs, Chelsea, Arsenal or City man?

The Sloop John B is no ferry cross the Mersey.

Ooh, the gauntlet has been thrown. Did the Beatles watch much football?

Are We There Yet?

Can I have an icecream? 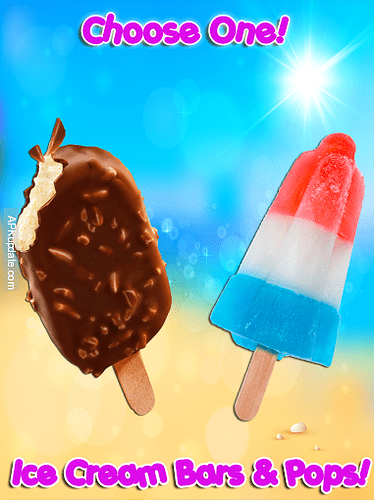 Can I has update?

Sure, it’ll be released just as soon as it’s ready.