I woud like the player to have a web version. After that I only need to figure out how to run a webbrowser on a squeezebox touch.

And a way to import/integrate Spotify playlists would be great to convince my girlfriend. Especially when the Tidal version of those songs sound better.

And a way to import/integrate Spotify playlists

You can import Spotify playlists in Tidal (and so you can also see them in Roon). 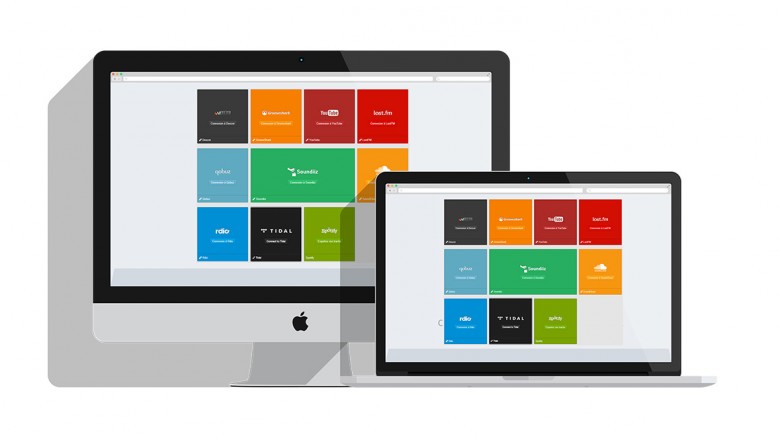 Import your playlists to TIDAL with Soundiiz

TIDAL introduces a new easy way to transfer playlists to the service through third party website..

1.)
A possibility to sync metadata and selected playlists to the cloud and run Roon on the mobile only without the local server core. The cloud could be an existing service like (Google Drive, Dropbox etc.). This would allow me to use only one application as frontend for listening music. Right now, I still have to use Google Music, Tidal or Qobuz, while on the road.

It would also be nice to be able to eradicate the word “The” from artists name searches and sorts. As it is, The Dave Brubeck Quartet is sorted on “The” as the most important term, between The Byrds and The Jackson Five.

I do understand that 1 and 2 are coming sooner or later and as for what i understand C4 might be in 1.3? but i just wanted to place my vote for C4 here!

In my library I find “The Dave Brubeck Quartet” listed in with Dave Brubeck. Same with The Beatles and The Byrds…all listed in ‘B’

Where do you see them listed under THE…?

This is a huge thread now, I guess indicating the many and varied tweaks and new features that individual users consider important. I think it would be useful to have a new thread to detail the ‘road map’ for Roon development. That is, feedback from the Roon developers as to what is possible & desirable to implement, and can be expected in Roon 1.3, 1.4, and maybe beyond that. All I am seeing here is many requests, but very little from the Roon developers even hinting at what may be being considered, or may be thought to be undesirable or even impossible. A little feedback would be splendid I think! 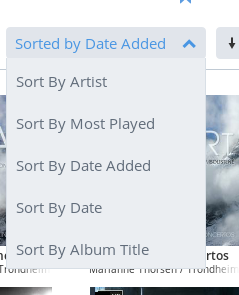