Today I tried to import a Black Sabbath Vol. 4 album into the roon library. All tracks are maintained using proper metadata using an external metadata editor. I added composers and lyrics to all tracks. Here’s what happened after importing. 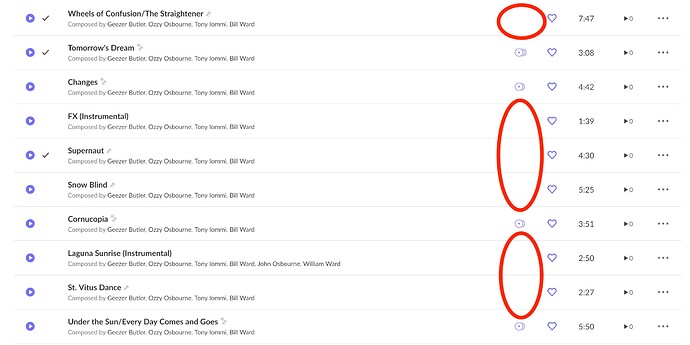 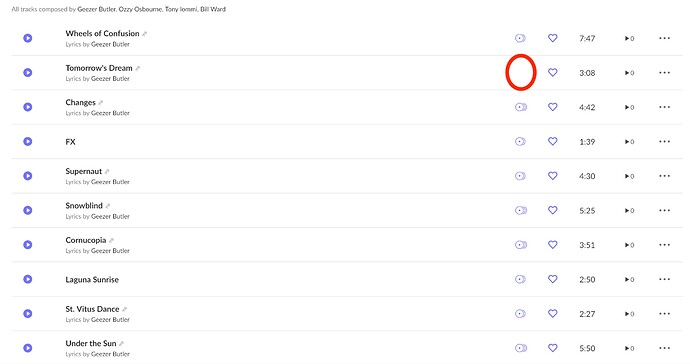 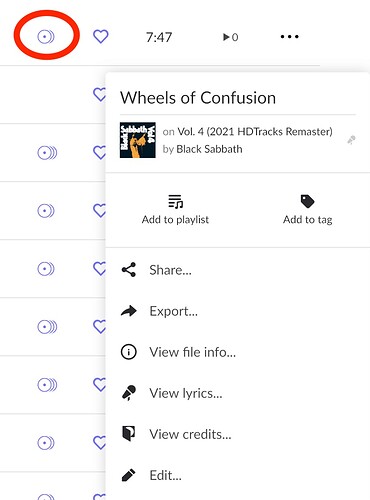 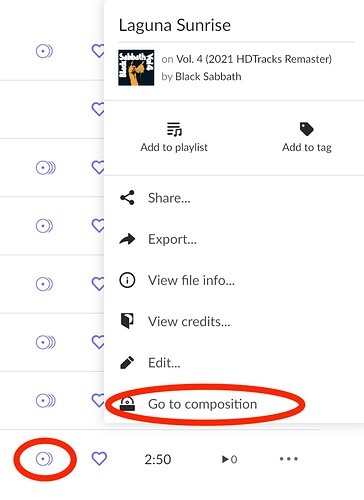 Everything as it should be for Laguna Sunrise (however, this still could have a split composition in composition editor as v1.8 removed the counter, one cannot verify easily. 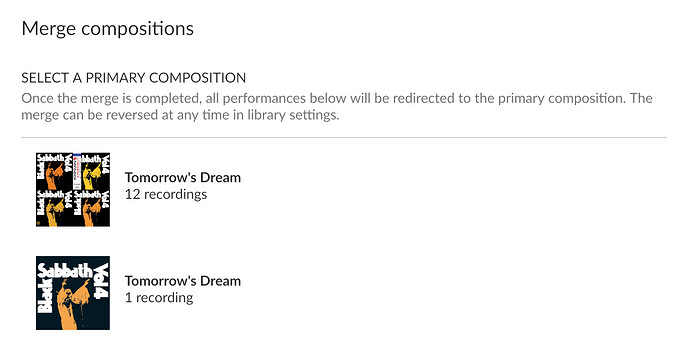 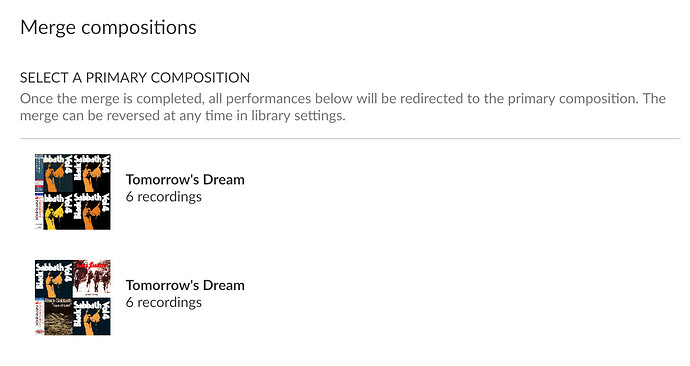 after merge using second entry with 6 performances. This time it worked, but, this isn’t always the case, sometimes one has to repeat the steps several times, and suddenly the software does it. Or you are split in more than just 2 entries and you have to retry all of them, but still no guarantee. This time I was lucky. However, still on an unidentified album. 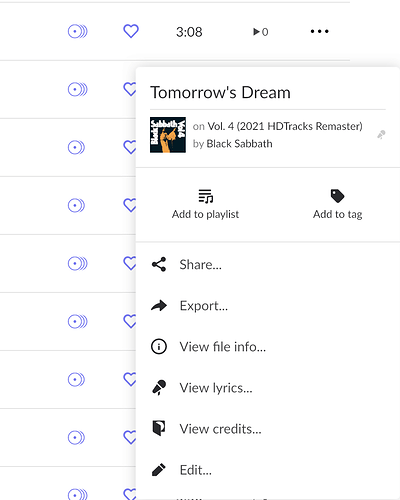 after successful merge, performance stack is available, composition link is not.

another identify - going through all available versions. Who is “Black SabbathBlack Sabbath”??? But doesn’t matter, the 2 entries with the unusual name don’t have review and this is what roon claims to be so good at, so I want to have it; also the reviews and bio are not editable, so I cannot use an unidentified album - although this would be my preferred way of doing)). 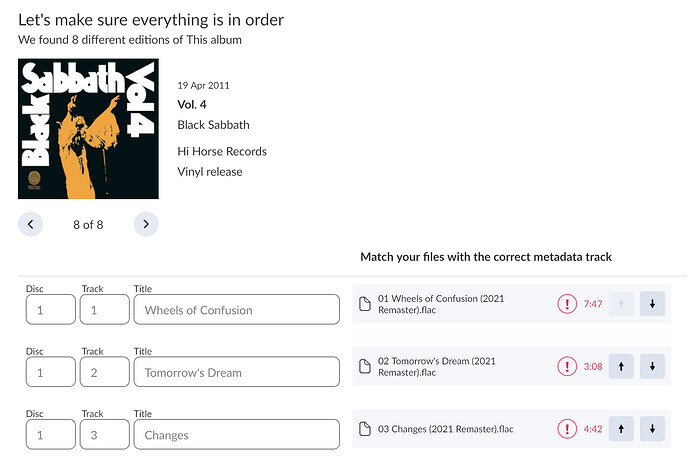 although in most cases the vinyl ones do open everything up, in this particular case it will not. 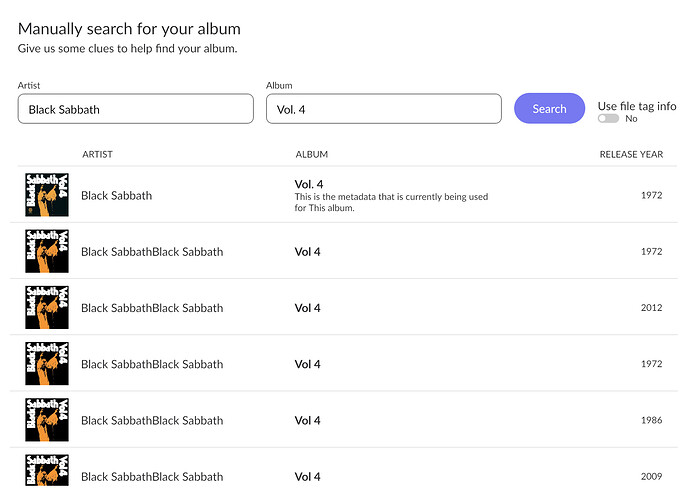 another unidentify run, however, screen totally changes for whatever reason. 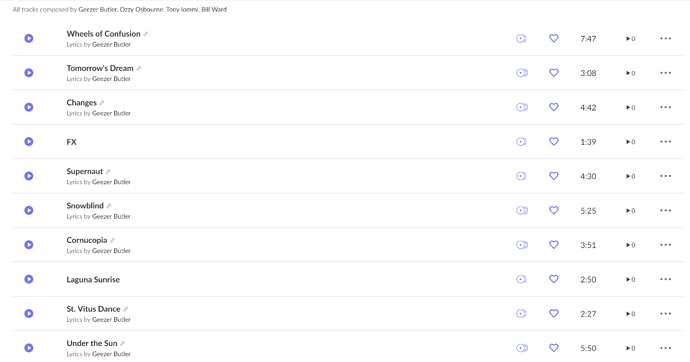 after unidentify, at least all steps from before are preserved (which is not always the case).

So, for a single album trying to get the best out of roon, it takes sometimes up to 30 minutes (depends on number of available versions). Then still being left with metadata that has to be edited to be in proper shape ( Bill Ward is the used name for the drummer, although his real name is William Ward, but adding William Ward as the fifth composer to some titles is not correct in my eyes). Or having duplicate credits for misspelled names plus the correct ones, etc…

I opened for these kind of issues several entries (here, here and here)but nothing got fixed. Can you please investigate this issue as it is present since v1.5 (when I started using roon).

2 Likes
A number of issues