I have to agree with the thread starter.

I’ve always liked Roon’s internet radio experience but ONLY after the pain of searching for and finding URLs, entering the URLs and then adding station logo images. Granted, this is a one-time task for a station.

I was tooling around on the Denon AVR I have for a small home theater and the vast number of stations easily available is powerful.

Implementing a directory must present cost or technical challenges that make it a non-starter for the Roon team?

This would a valuable addition

Implementing a directory must present cost or technical challenges that make it a non-starter for the Roon team?

More likely that there is a long list of things to be implemented in the plans, all of which have different priorities and work involved to design, implement and test. I also suspect that the priorities will be influenced by the “bang for the buck” factor - i.e. a feature that has great value for the Roon market that can be quickly delivered will be higher up the list…

Some people seem to thrive on discontentment. A rather negative drive IMHO. Probably compulsive box swappers in previous times. Personally, coupled with my Devialet, Roon is the best thing that’s ever happened for me in nearly 50 years exploring this sound reproduction hobby.

I rather enjoy the uncertainty and open expectation on when the Roon devs release a new feature. A welcome pleasant surprise every time especially as it (in my experience) works properly first time! How many others achieve that?

Yes, I also want a better radio service, but I’ll happily be patient, as my expectation, based on past experience is that when it arrives it will be good. Bravo Roon! I have never regretted my lifetime membership investment.

Some people seem to thrive on discontentment. A rather negative drive IMHO.

Others thrive on worshiping, another negative drive IMHO

I’m not dissatisfied with the product, I’m just realistic. I enjoy using ROON as much as the next guy, but it’s not yet close to keeping at least its very first promise (turn this…into this…). Unfortunately none of today’s media server based applications (emby, jriver, mezzo, plex, roon to name a few) it’s even close in achieving the top position in doing good what they are supposed to do. I can give you a lot of examples, but in the end you’ll just have to use all of them in order to make your media library act as you want. And the problem is not in technology or imagination or creativity, is in egos and attitudes: “we’ll never do that, or this or whatever”.

Now, on the topic, trying to push things (Feature Requests) in some direction and not getting at least an answer because people at ROON “become frustrated and short tempered”, well… yes, that’s the kind of attitude that brings me some discontent.

Personally, coupled with my Devialet, Roon is the best thing that’s ever happened for me in nearly 50 years exploring this sound reproduction hobby.

I’m sure that they are a lot of toys out there to bring a lot of joy in today’s audio world. I have, had and tried a lot of them both to my satisfaction or disappointment. I’m still using my reel-to-reel way much more than my media library (with way much more satisfaction for that matter). And I’m not young anymore either, but my feeling is the opposite, the more I’m pursuing this hobby the further I am inclined to escape from the whole computer audio stuff.

and not getting at least an answer because people at ROON “become frustrated and short tempered”,

You’ve misunderstood me. This is an example in 2015 of a thread where more information about timing was shared. It wasn’t people at Roon who became frustrated and short tempered, but us users.

You’ve misunderstood me. This is an example in 2015 of a thread where more information about timing was shared. It wasn’t people at Roon who became frustrated and short tempered, but us users.

Ok, I see now. If that’s the case, then I apologize to those whom unintentionally I may offended.

No worship from me, mate. I’ve not ever had that distorted emotion in my psyche ever. Nope, I’m trying to keep it simple. Roon has for me been the very best sound service I have ever experienced. From what I have read, other pretenders frequently miss the point and don’t measure up. I’m happy to keep faith with Roon and as said, enjoy the next release that excites me when I sample it.

I’m trying to keep it simple.

Finally, someone who knows the secret!

That is the spawn of the devil and has ruined 2017 onwards AVRs and many other streamers.

Back in 2016 for eg, Yamaha used vtuner (as did many others). Most radio I wanted I could find, and most importantly, those that I couldn’t I can add as a URL - and more important still - the radios for which I have a premium sub could be added as well - because that has a unique URL with my personal access key in it).

Roll on to the 2017 models of AVRs, streamers etc and it seem the whole industry has moved wholesale over to tunedin based services which may or may not provide a vast array of stations in their index (quite honestly I don’t care), but seem to fail to provide any means of adding station by URL thus completely blocking out the use of premium radio services (ie where you pay a small sub for a higher bit rate stream and no adverts).

Now I don’t care if Roon add tunedin - I will never use it anyway - however Roon will very rapidly become worse than useless if they ever stop support for custom URLs.

The marketing people at tunedin have pretty much destroyed the entire streamer marker for me. and TBH Roon partly have them to thank for driving me toward Roon in the first place (obviously not the entire reason, but certainly on of them).

One hopes that eventually tunedin will get around to support custom URLs, but somehow I doubt it as AFAIK it lacks the hardware ID that vtuner had.

High all,
as the starter of this thread I want to say that “TuneIn” (as seen from me in my LINN-device) was just one example that integration of internetradio can be much more comfortable.
Christoph

I’ve been patiently waiting to see where Roon takes the Internet Radio and Mobile app feature set. Their execution has been good so far.

There are many unique sources of content so Roon should continue to enhance the custom URL feature.

Adding supporting for mainstream “bridging” platforms like Radio.com and TuneIn would be good as well for many reasons, but not at the expense of being able to listen content not funneled through the Big Boys.

I’ll dance in the rain if Roon rolls out streaming to all my content through the mobile app. This limitation has halted adoption in my home. I use Roon and everyone else uses their flavor of the month app.

I actually delayed subscribing to Roon for many months due to the lack of Internet Radio with station browser support, as I usually listen to Internet Radio while working, and would like a single solution for all of my digital music listening modes.

After the (“stop gap” I hope) custom url support was released, I eventually decided to subscribe, and use that, while really hoping that a better solution would come along eventually.

My BBC 6 link stopped working because of an update in the bbc side but the new link doesn’t work. 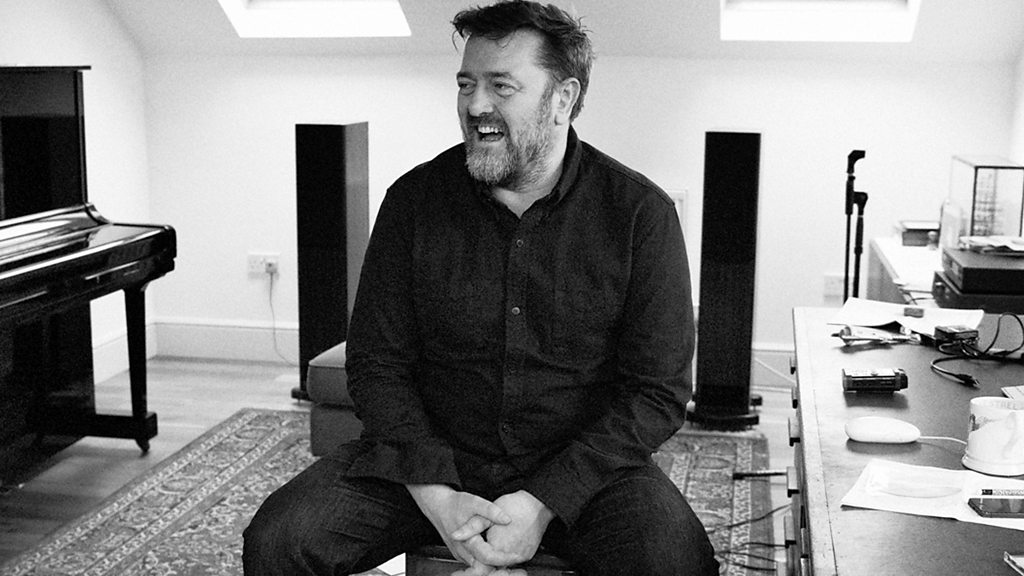 BBC 6 Music brings together the cutting edge music of today, the iconic and groundbreaking music of the past 40 years and unlimited access to the BBC's wonderful music archive.

I love Roon. At the same time, the radio functionality is poor. If it even rose to the level of Squeezebox 2008, I would be satisfied. Please…

Yes, it´s silly that you not can browse radio stations and then add them. Just like in iTunes or whatever. This is REALLY not good

Just tried my link and plays OK. Its

Thanks. Where did you get that link from?

Odd, try this one.

I got the link from Hifi wigwam