I have brought this up previous and I don’t remember getting a response from any of the Roon guys, so I thought I’d try again.

Roon has a problem calculating albums when using the “Most played” dropdown as multiple albums get duplicated (see attached images - Most Played has 9 more albums) and the only way to correct this is to quit RoonServer but with an hour or so of plays it comes back.

If this is a know bug/issue, hopefully it will be fixed in 1.3 as “Most Played” is the view I most frequently use. 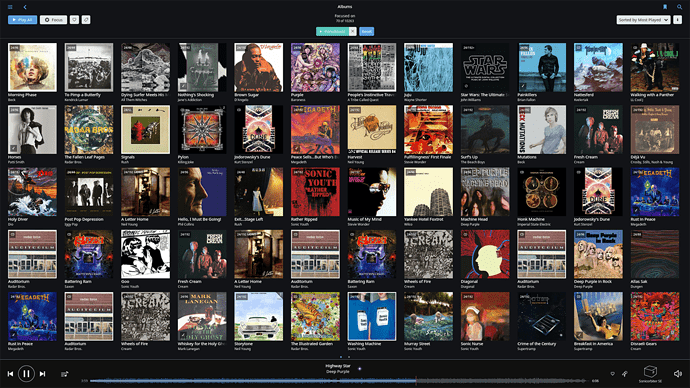 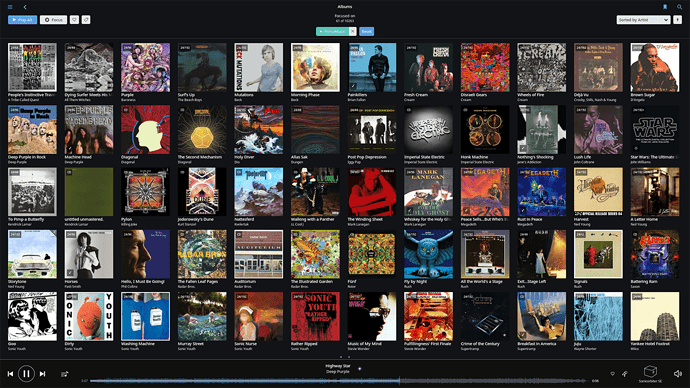 We’ve fixed an X of Y bug here, and we’ve redone the “most played” sorting, too.