Roon Crash in every PC

I come from taiwan,my english is very poor,Please overlook we caused inconvenience to you!

But now I save songs in nas,I can’t remove nas,this will result to get new songs in everytime and very long time.
So I turnoff wifi when first open roon,but must use very long time (30~60mins) to open roon.And turnon wifi to get songs.

How can I solve this problem?

Hey @Andy_Aries — Thanks for the report!

Also, just to confirm — The Mac and Windows devices are only being used as remotes to connect to the Core on the NAS, correct?

Are you able to share a screenshot of Settings > Storage before the crash occurs so I can see how your watched folders are set up? 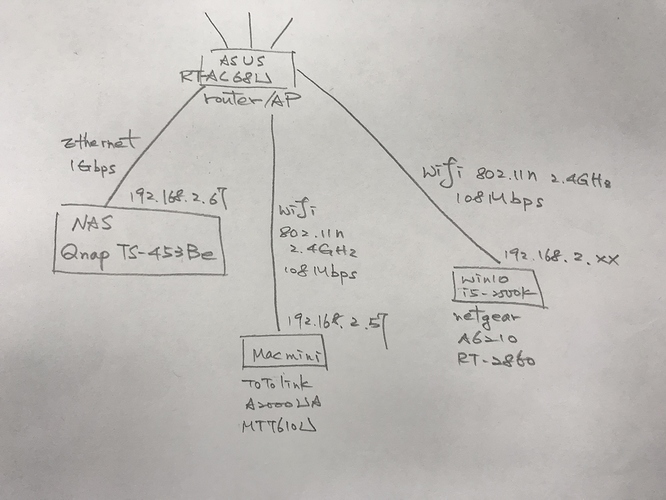 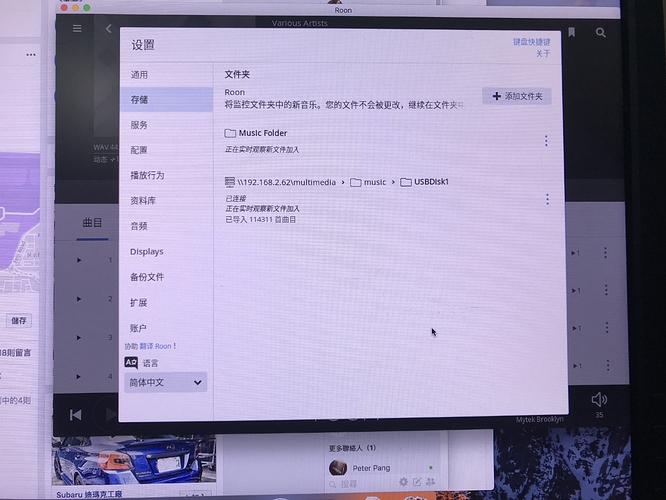 Thank you for the info, @Andy_Aries!

First, I want to confirm that you’re using the QNAP as the only Core and connecting to RoonServer via the Mac and Windows devices as remotes. If you go to Settings > General can you confirm that the QNAP is selected as the Core?

Once you’ve confirmed this, please reproduce the issue once more and make a note of the time that the crash happens. Respond here with that time and I will enable diagnostics in your account so we can take a closer look at what you’re experiencing.

I could confirm that the three operating mode are correct,and would crash when importing/scanning.

I will reproduce the issue once (very easy) and make a note of the time that the crash happens. 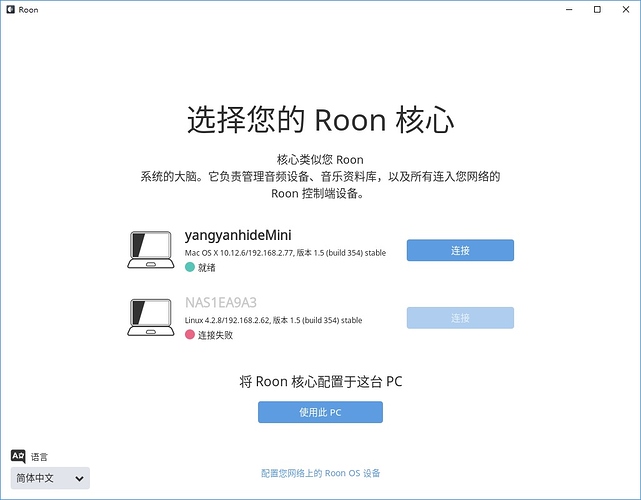 Based on this screenshot, your Mac Mini is also being used as a Roon Core machine. I think there may be some confusion here about the terminology:

The Core machine is where your database is stored. This can be either Roon or RoonServer. When you connect to RoonServer on the NAS, you are using the NAS as your Core machine. You can connect from your PC and Mac machine as remotes, just like your mobile devices.

I am correct in that you only want your database to be on the NAS and connect to it from all of your other devices, correct?

I definitely recommend checking out our documentation about Roon Cores.

I use mac/win to be roon core really,
because I should test what situation that could use roon and couldn’t crash,
ex:cpu efficacy、Wireless network card、OS…,
so I often switch them(mac/win/nas) to be core,they are only similar as the tracks all in NAS,
before this,the tracks are in external hard drive,but still crash.
So I am very worried poweroff or reboot pc,This represents I should restart roon,at this time,roon has a high chance to crash.

Thank you can analysis for me,I believe it can be solved.

I think this is because importing/scanning…