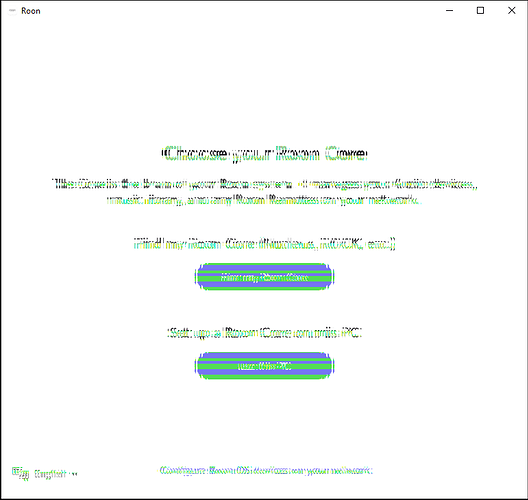 Try updating your graphics card drivers from the manufacturer site not windows update.

Thanks. many other software installed on this is the only one. Nevertheless i will do so but it’s weird as the pc is a standard dell out of the box. boring…

Same issue for me, on a Lenovo Thinkpad X1 Yoga 3rd gen, about 2yrs old, with latest version of Windows (2009) and all bios and driver updates. Tried uninstalling the app and reinstalling, didn’t change anything. Makes it unusable obviously…

Try Ged’s suggestion. From memory, that typically resolves the issue.

Try updating your graphics card drivers from the manufacturer site not windows update.

Means search/use updates directly from Intel, nVidia or AMD, depending on the manufacturer of the GPU you use, and not from Microsoft, Lenovo, HP, ASUS, Dell, … .

Unfortunately with a convertible like the Yoga, using graphics drivers not from the manufacturer can have some negative side effects, so I stick with the officially-provided ones

Welcome to the Roon community

I’m sorry this is about 9 days late…

As @ged_hickman1 suggested, the graphics drivers might be to blame here. Find a more thorough explanation from one of our engineers here:

This issue is caused by a bug in Intel’s GPU drivers that causes graphical corruption with applications that utilize 30-bit (“deep color”) frame buffers. We encountered this bug during the development of Roon 1.8, but it has been fixed in Intel’s driver releases since July or August of last year. To update to the latest GPU drivers, use the Intel® Driver & Support Assistant. If you cannot (or do not wish to) update your GPU drivers, you can disable 30-bit color on Windows by adding the -nodeep…

I hope it helps, but, please, do let me know if there’s anything we can do