Roon does not show all discs in the 200 disc New Complete Mozart edition despite analysing all the tracks … when i delete and re-add it correctly reports tracks deleted/added … i have split the set in four subsets (chamber, orchestral, theater and other) as per the physical box … Roon correctly shows the first three subsets but not the last, covering discs 153-200. Is this a limitation of Roon? how could i make Roon show the discs?

May I just say I envy your Mozart collection

Hey @chris_laurens – can you confirm whether you’re seeing all the tracks for this album? The best way is to go to the Tracks browser and add the Paths column, like this:

Then you can click the little Filter icon (looks like a funnel) and filter for the path of the whole set.

Once you’ve confirmed whether the tracks are making it into your library or not, it would be great if you could also post a screenshot of what you’re seeing on the album page? I think you’re saying you have the whole set divided up into 4 albums, each with ~50 discs, but I just want to understand whether this is a case of these last 50 discs being misidentified, or if there’s something going on in the interface preventing you from seeing them.

Mike, Thanks for coming back to me! I can see all the tracks in track view and I can play them from there. In the album view I see this 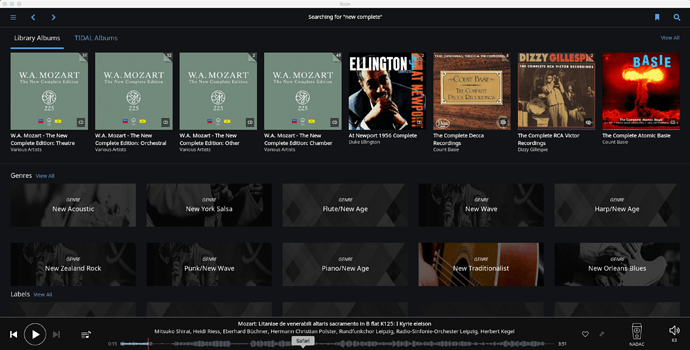 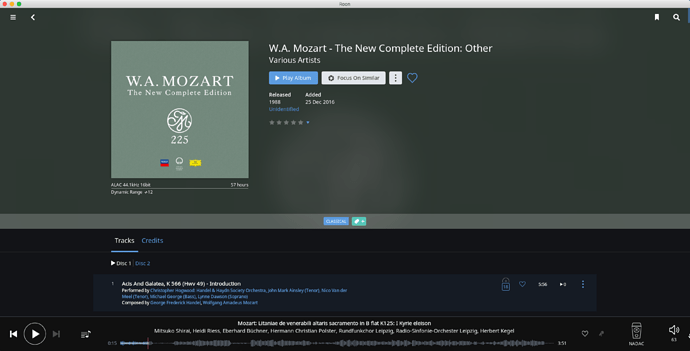