before I thought about a playlist “sync” problem, but instead, I discover that Roon doesn’t import/sync some Tidal albums… this is awful, not only because I can’t listen those albums on Roon but also because the Tidal playlist are incomplete in Roon (without that missing albums tracks).

How that is possibile? You are aware about this, that Roon can’t import ALL Tidal albums?

Some specific examples might help in understanding exactly what you’re seeing.

Sure enough. That doesn’t work for me either. Here’s a Tidal link, if @joel or anyone else is interested: 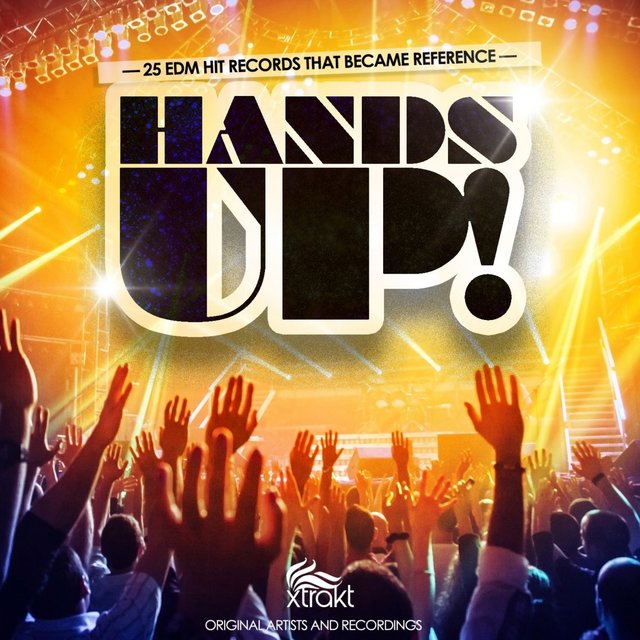 I think this should be good now – @RiseFall123 can you confirm?

FWIW, the album shows up in my Roon library now.

Blockquote
I think this should be good now – @RiseFall123 can you confirm?

Now the album is shown in Room.

Thank you very much.

PS: a minor issue is that Roon, doesn’t see in Tidal’s playlist those songs, even now that it sees the album. I needed to copy the Tidal playlist (from Tidal) to another new and now Roon sees it correctly.