Roon is incorrectly labeling the devices listed above as “uncertified.” (They are all listed on the Roon Partners page as Roon Ready.) They are listed in Settings > Audio in the Roon Ready section with the label “Uncertified.” I was able to enable the Pulse 2i on December 25, but it still shows as uncertified. I’m trying to add the ELAC DDP-2 today, and it will not allow me to enable it. I have tried restarting the core and restarting the devices. All firmware is up to date. 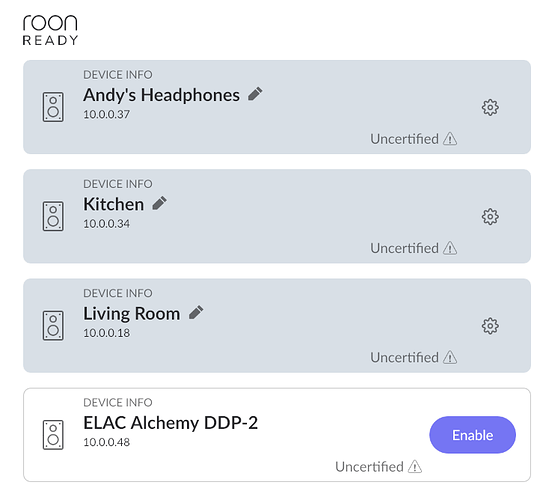 You shouldn’t be able to enable an uncertified device. Roon stoped doing that a while back. Is your Roon build up to date?

Yes, and as I mentioned, all these devices are certified.

That is strange! Is Roon (the software) being prevented from to talking back to base with as much freedom as it would normally expect?

I’m not sure how to tell. I got a Roon notification a few days ago that the metadata improvement service couldn’t connect, but I’m no longer seeing that error. (I assumed it was because the power went off and the core boots up faster than the router.)

There’s no extra firewall software running on the core, but I can try turning off Windows firewall and see if that makes a difference.

Restarted Roon server with Windows Firewall turned off, no difference.

The ELAC DDP-2 is listed as both Roon Ready and Roon Tested, so I tried connecting it via USB to Raspberry Pi 4 running Ropieee. Roon will play through it, but it says it is “unidentified” and won’t control the volume (even with “device volume” selected in device setup). 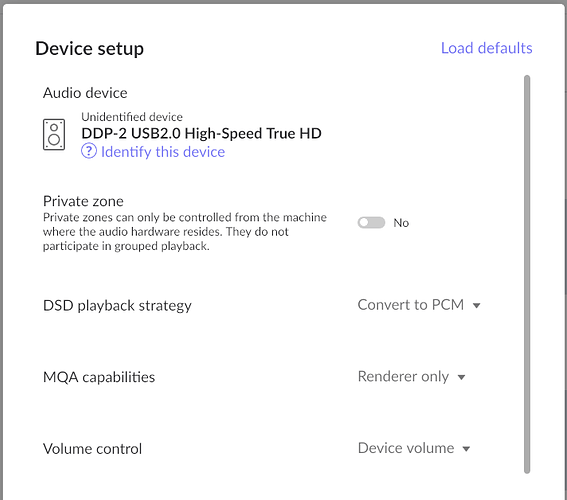 This is one for the Roon staff then.

I notice the IP addresses begin with 10, which is typically a self-assigned IP, unless you configured your router to assign IPs in that fashion.

That and the metadata improvement service not connecting may indicate an issue with NAT and might be due to the router losing power and rebooting.

Encyclopedia article about self-assigned IP addresses by The Free Dictionary

Yes, that’s how NAT is set up on my router. Everything internally is on the 10.0.0.x subnet, with DHCP handing out most of the IP addresses. I did recently add a few address reservations for Roon Bridge devices (and make a related change to the DHCP range). I’ll roll some of that back and see if it changes anything. (Of course, I’ll have to wait until my family’s OK with me rebooting the router 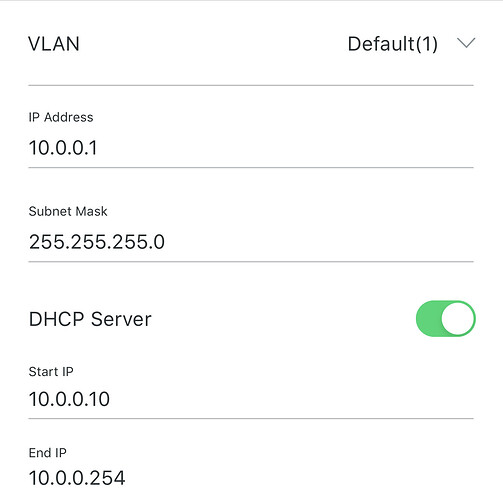 I set my DHCP range back to where I had it before. No change to the status of these devices. Hopefully someone from @support will be able to help.

Well y’all aren’t going to believe what fixed this: I tried disconnecting from my “real” core database (served up by Roon Server) and starting a new (empty) core database in the full Roon remote application. My certified endpoints were correctly identified, recognized as certified, and even had the correct product icons. All this was taking place on the same computer, and I had already checked that the firewall wasn’t the problem, so this told me that something in the database was the problem. I remembered that a lot of folks had database corruption with the 880 build, and thought this might be related. (Interestingly, when I first reconnected to my real core database in roon server, it even gave me an error message that I hadn’t created any backups–further evidence that the database was corrupted.) Once I remembered where I saved my daily backups, I restored a database backup from December 14, two days before build 880 came out. After the data was restored, it took Roon a little while to update the database to the current (build 884) configuration, but once it did that, my endpoints were correctly recognized. Even the USB input on the ELAC was correctly identified!

TL;DR: Build 880 corrupted something in my database that made Roon unable to correctly identify Roon Certified and Roon Tested devices. Restoring a backup from before the launch of 880 and allowing build 884 to update it solved the problem.