Wi-Fi connection through an Ignition Labs Portal Wi-Fi Router in transparent mode connecting via CAT5e into a Sagem F@st 5655v2 AC router acting as a switch to the NAS.

Does not matter if playback is through the iPad or another network Roon device.

The IPad app fails to load album covers, or loads only some of them, fails to load artists, Qobuz/Tidal pages. The all albums page tend to load fine if the app is restarted, but fails when exiting from another album or menu. Problem was sporadic before, but since the last update it is almost permanent. I have tried restarting the server, deleting the album cache. 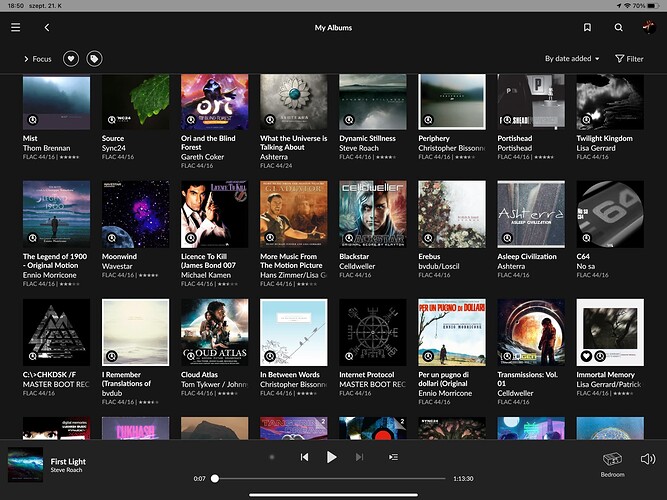 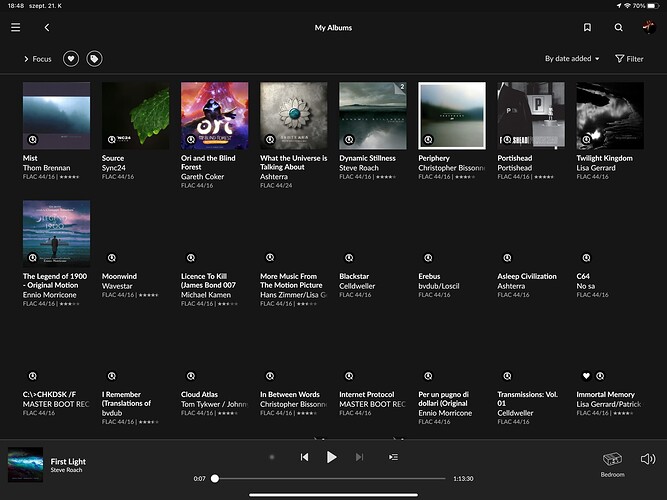 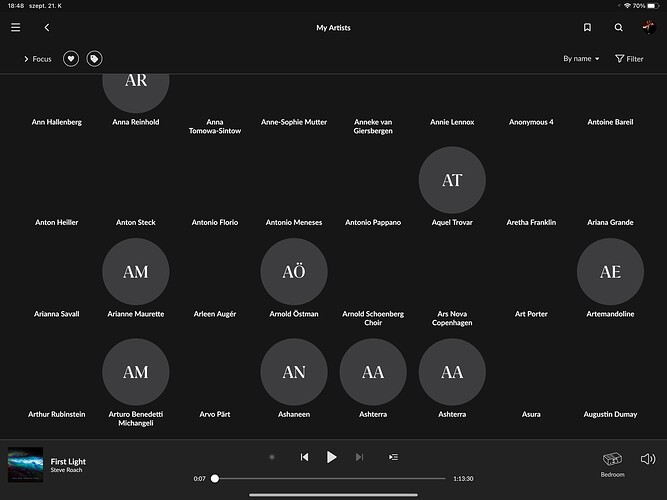 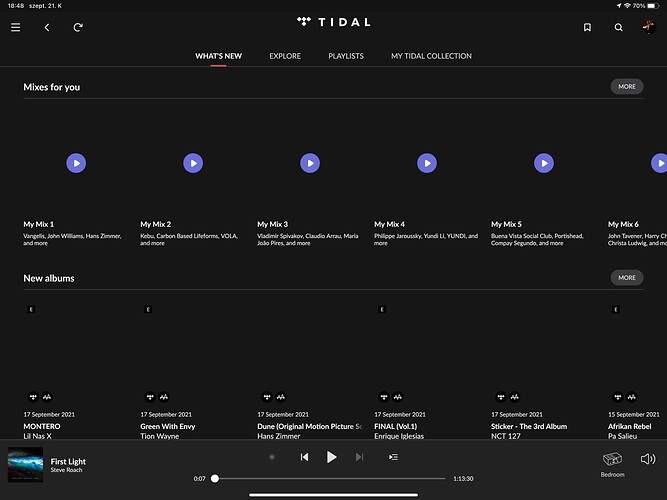 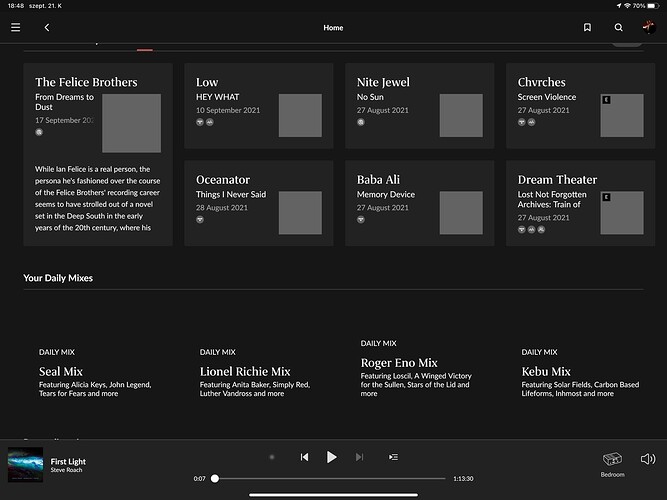 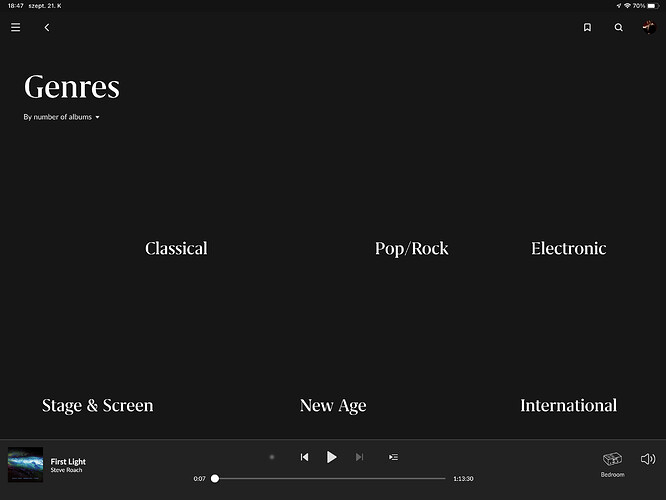 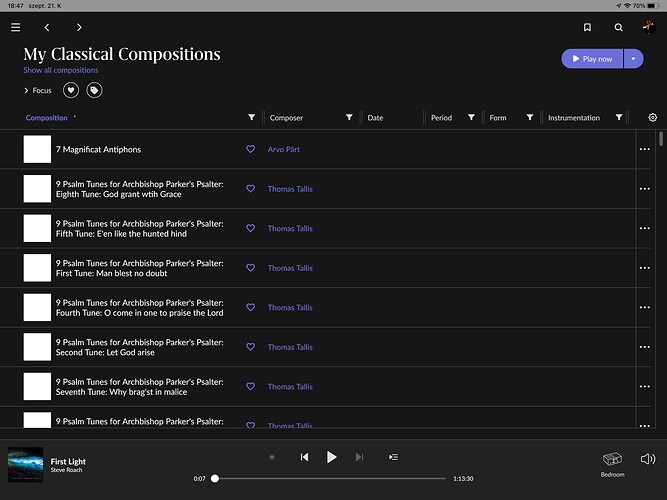 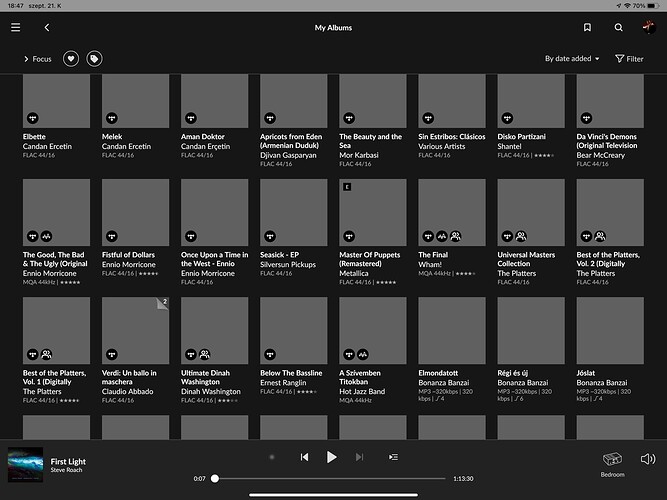 Hi @Aron_Ecsedy, is this issue exclusive to the iPad? If you use a different remote does it work okay? What’s the model of the iPad?

If you go to Settings > Setup and increase the memory for images allowed is there any improvement?

Thanks for the quick reply.

However, awkwardly, the problem disappeared as I’ve checked this morning (my time) after your message. Which is kind of strange considering that it was there since the update. However, apparently all my devices today did seem to be loading everything from the Core instead of cache when starting up (visible loading of images).