Roon mobile: remote streaming outside of the home [On Roadmap - Scheduled]

We can only hope

Yes Please. I want to listen to roon at work!!!

I know this is a long time in the pipeline, and, without knowing the intricacies, I have to assume that it’s a bit more complicated than something like Plex, however, at the same time, the lack of a true remote option perhaps wouldn’t be quite so glaring if Roon staff didn’t continually state their view that streaming is the future (it’s now), or that they perceive streaming users as their primary customer.

Streaming is mobile…streaming is fluid, it’s immediate…it’s where the user is…Streaming isn’t a server in your closet. I personally love and prefer it, but, that’s called networked home audio.

From my view, Roon isn’t quite sure whether it’s Martha or Arthur…it wants to be both, and yet, it’s in this strange predicament where it’s neither.

In the #tinkering area there some success stories for the adventurous types.

A post was merged into an existing topic: Remote connection via VPN - [Resolved] but ongoing discussion

There is no way to access my core, on a laptop at my home in San Diego, while traveling to Tuscon, AZ via car?

I use a firewall and DHCP server named IPfire. It needs to be installed on separate HW with at least two Nic’s. So there is a minor cost added.
Then you can use OpenVPN and easily access Roon everywhere on your iDevices.

Just do it man 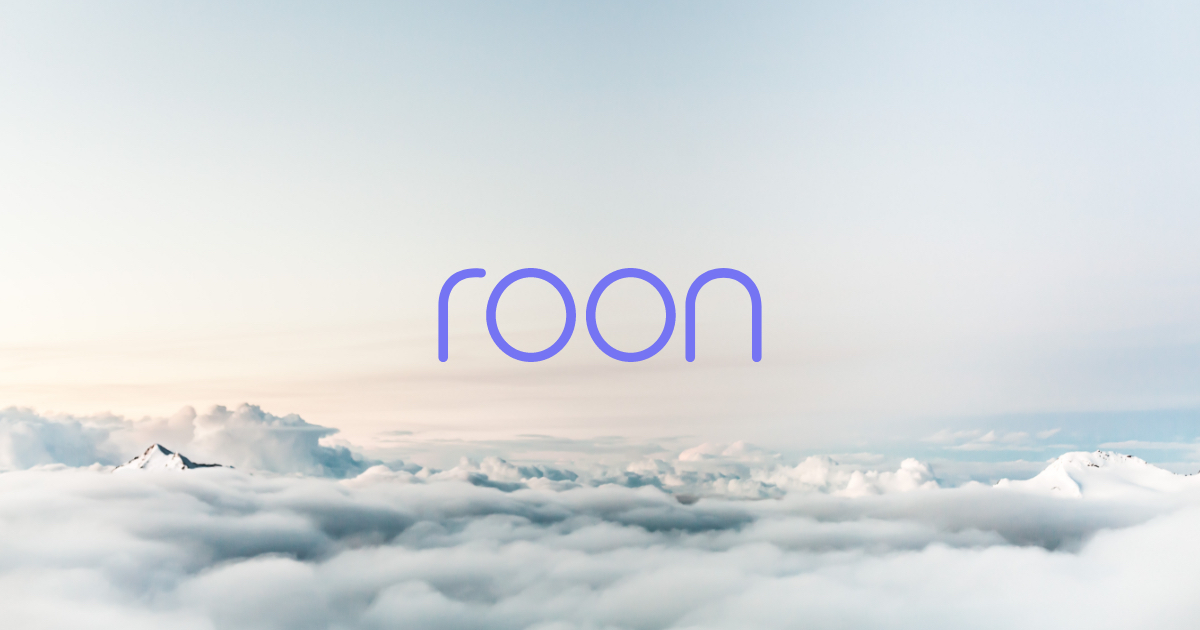 Roon transforms the experience of browsing music and we want you to be a part of the family. Browse our job openings and find your pefect fit. We can't wait to welcome you to the Roon family.

So yet another version of roon is out, giving me the things that I don’t need, meanwhile the one thing I do need is still not available. I wonder how many version’s we’ve had since this was originally promised.

And I’m still annoyed about this thread being split - it’s just lost it’s momentum which was the one good thing - roon would see daily that we want this but now it has shifted to another thread which has not the same focus - you have to wonder if that was the point all along - I think threads should not ever be modified!

This is the modt voted feature with a huge amount of discussion, it is on the roadmap and is overwhelming in Roons own interests to do (imagine all the new subscribers they can attract when its truly mobile).

What more is there to say?

This is not a knock I just don’t understand what other steps can be taken.

The obvious step is to actually deliver it.

The second obvious step is to actually communicate something.

I have seen evidence of neither myself, other than the reference I posted above, which cannot be validated due to no communication. Have I missed a communication somewhere? Super hoping so!

And I’m still annoyed about this thread being split …

Two very similar feature suggestion topics were merged (this one and the one you started), this was done to improve focus and have the discussion (and voting) in one place so as not to dilute the request.

This restored the topics as you requested … but now your are complaining about them being split… I’m confused.

To be honest all of this is moot … Roon have said it’s on the roadmap and that it is a very large project for them. No amount of grumbling on here will change that.

I would like this feature too, but whatever we say on here will not make it come any faster. Personally I’m pleased Roon confirmed it was on the roadmap… as typically they don’t.

I agree it probably is moot. But actually no I didn’t complain that they should be split, originally I complained that they were split then someone possibly you was (I thought) joining them up again. But it never got back the old magic. Anyway, what’s done is done but I hope we are a little more careful in future when splitting things out as at very least it created a more confusing and disjointed discussion.

But actually no I didn’t complain that they should be split, originally I complained that they were split then someone possibly you was (I thought) joining them up again.

No, it was the other way round, see …

I see someone combined my/our thread with some other thread to produce this thread which has completely messed everything up.

The topics had been merged into one all encompassing topic … you complained about the merge… and I spent hours splitting them out again back into two separate topics.

Ah yes, that happened too. But the other thread which was retained elsewhere included what was originally covered. Anyway, it doesn’t matter.

not sure if this is still the relevant thread - can I ask the Roon guys for an update on Roon Mobile [On Roadmap - scheduled] please - I can completely understand it has had to take its place amongst the many other great developments but it remains a long time and much desired feature.

I’ve given up and decided to use Plexamp for remote streaming.

Mystic welcome to the club.
There are s lot of us in this club.
We don’t really talk about it, but we would rather be running Roon

Something tells me the recent move in the latest version to load images direct from Roon and not local core is all part of a strategy for this. But we will see.

We can only hope, but good thinking on your part