Last week I added a lot of MQA titles to my Tidal library and when they show up in Roon they’re not displayed as MQA nor is the information .

On the image, as example, 17 out of 38 albums don’t show the MQA icon/information (Oceanborn and Angel Of Carnage Unleashed are flac) 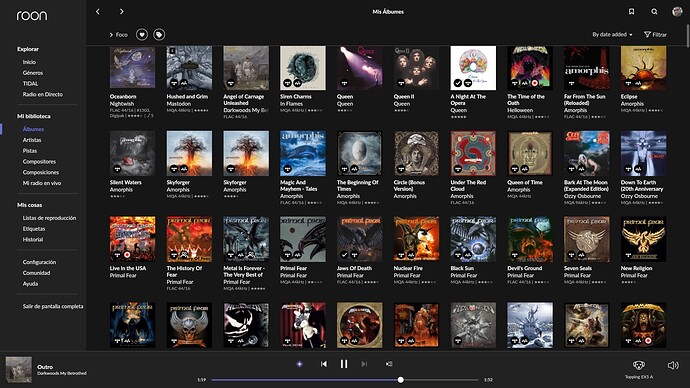 See this example: on format it just say TIDAL, but as you can see on the Signal Path it’s an MQA file 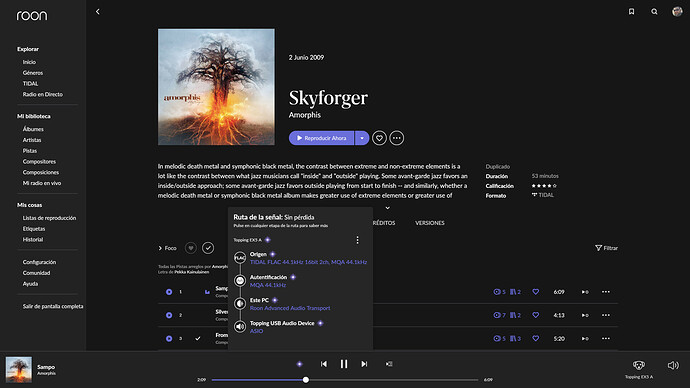 Why does it take so long for Roon to update this?

Silly question perhaps but you do have the show mqa badge enabled?

Yeah, the icon is showing on the other releases. I think sometimes it takes time for Roon to pick up the information, but it’s been more than a week now and since those releases aren’t recognised as MQA, if I filter with Focus, they won’t show and it’s annoying…

I’ve also found some other recent releases the other way. They are marked as MQA but when you play them they are not. Under versions I can find a second MQA version on Tidal which is indeed MQA.

I’m pretty sure this happened with both ABBA Voyage and the new Plant/Krauss release. 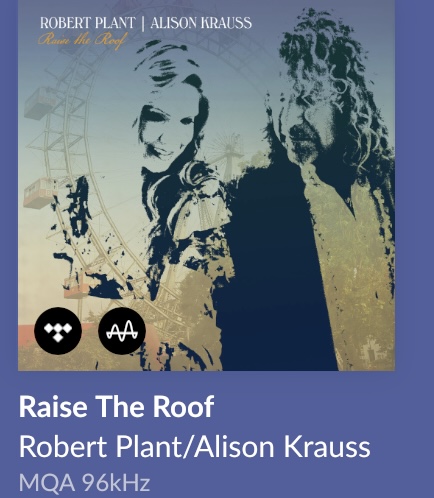