Network Details (Including networking gear model/manufacturer and if on WiFi/Ethernet)
Ethernet.

Description Of Issue
The files were ripped from CDs using Microsoft Media Player. The files that are not recognised by Roon are WAV files.

All the FLAC music files have been transferred onto Roon.

All the 24/96 Hi Res files have been transferred onto Roon.

However most of the WAV files have not moved.

The files are saved under the bands name (as media player always does). Thus under Elton John will be a set of sub-folders each with and album in it. Now whilst I have around 20 albums under Elton John, ROON only ‘sees’ 7 of them. Under Adele it only ‘sees’ 1 where there are 3 under her name. With Depeche Mode it doesn’t read any, and I have of their albums 59 albums. There are no sub-sub folders. Please help.

I attach a series of screen shots showing the folder arrangement and the WAV folder collection that Roon will not move. See the above screen shots 1-9.

I also attach a screen shot Screen Shot 10 that shows what Roon says in the Settings> Storage section. You will see that It opens the flac folders and the Hi Res 24/96 folders but fails with WAV folders.

I have tried ‘force re-scan’ and this helped with the flac and hi-res but has made no difference with the WAV files, they appear to be unread at all.

I look forward to hearing what I should do.

And you are sure that they are WAV and not WMA files?

Hi @john_hiscocks, For your protection I’ve edited your post and removed all the personal details from it.

It doesn’t look like the screenshots were included here – Can you try sharing them again?

Thank you for the response.

Please note. ALL the file types are those that ROON says it supports. I only have flac, aif and WAV. I have most problems with WAV. With the WAV files, -it has read correctly 4,706 files whilst there are actually 13,250 files.
All the files have been ripped using Microsoft media player. Thus it files all the songs: band name(folder)>Album name(sub-folder)>tracks(file). I understand that this is a universal standard way of filing music. All of my music is filed using this hierarchy.

The really interesting thing is the following; some albums and even some tracks are skipped when other alongside are read:

I have tried to choose just one album from the above groups and ROON will still not read it. I have tried ‘force rescan’, this has not helped.
When I ask it to list the skipped files, these only show JPG and tiff files –i.e. the album cover photo art. So the skipped files that it shows are not important music files.

I attach a set of screen shots to give you the background. 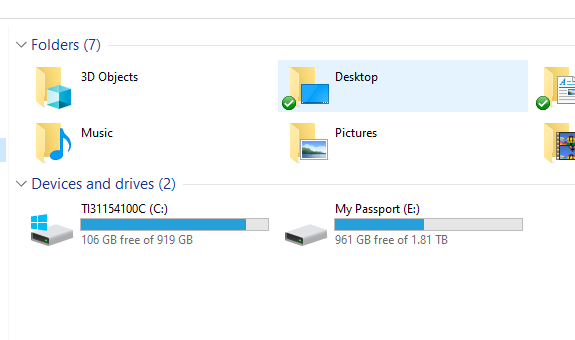 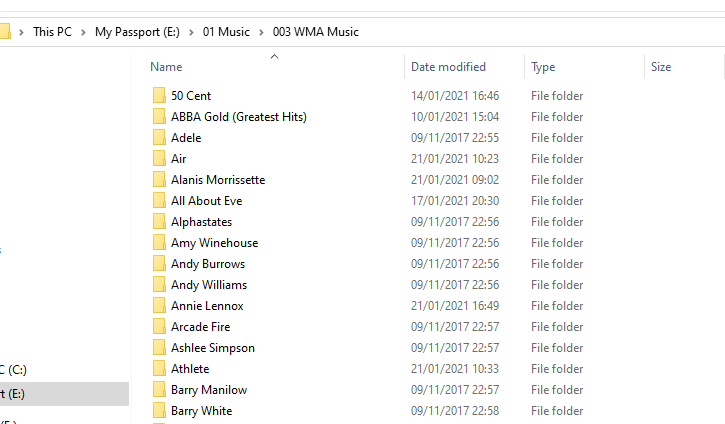 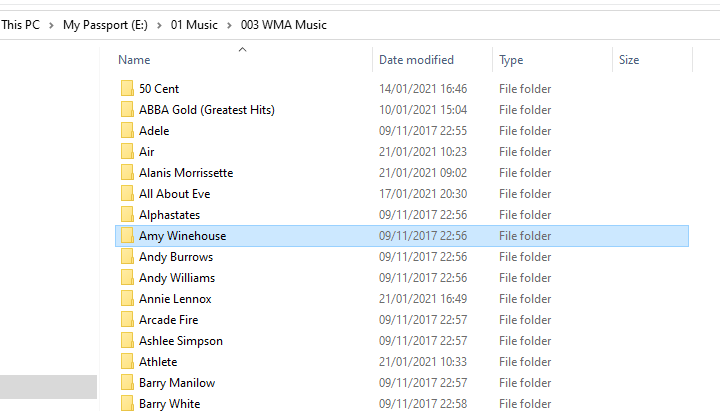 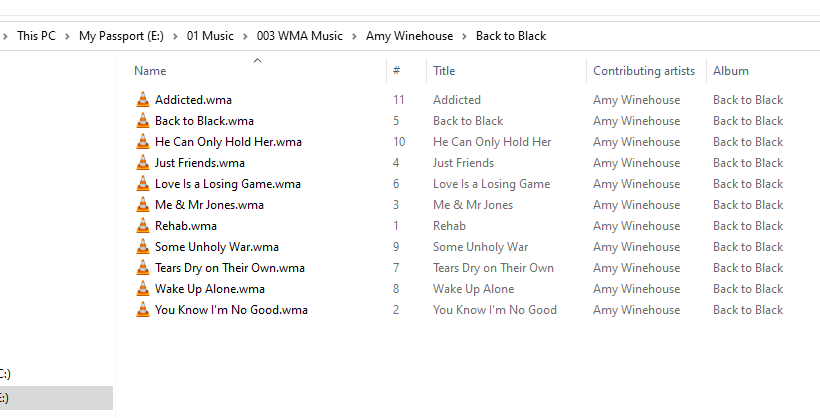 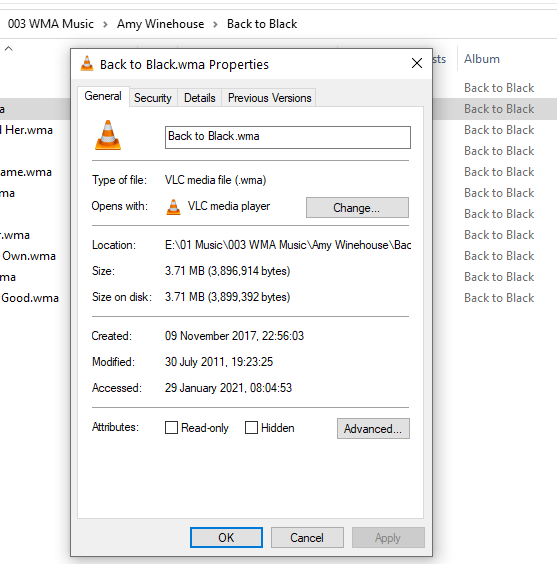 I must apologise to you and your colleagues…I now realise that some of my files are WMA and not all WAV. All I can think is that when I had my PC serviced the rip setting for the files went back to the Microsoft default WMA setting and not the WAV .

Thanks for your time.

I still have some problems with some flac files. But I now have a much better view of the issue.