Roon on Mini all in one Windows PC

Thought I would show a pic of a cool (but strange) little device I picked up to play around with.

Got roon running on it streaming over wifi into an Audioquest Dragonfly Red and HD650s. Had to run it in ‘full screen mode’ for Roon to show the UI…but working good.

It is a mini all in one PC that boots both Windows 10 and Android called the GOLE1 if anyone wants to try one out.

What’s it like on the very small screen ? 5in seems a bit small for Roon. How’s the build quality / reliability ?

It’s pretty small but doable. The device itself is medium build quality. It was <$100 for a 4GB/64GB Windows machine so it’s pretty good value. It is metal, but feels fairly light. Screen is not bad. IT’s pretty cool that it has 4x USB ports, full size HDMI, mini USB, micr SD all onboard. Fun to play with.

Was the OS pre-installed ?

Yes…it came with a licensed version of Win10 and also dual boots to Android 5.1.

I just set up a Pipo X10 as a remote for the lounge, this is essentially a larger version of the X9, but has a 10,000mAH battery and a larger screen, it makes a very decent remote, and can be used on battery alone for around 6 hours.

I don’t have anything else on it, and would quite like it to start straight into room, does anyone know if this is possible ?

If you right click on the Roon Icon in the tool bar once it is running it should give you the option to run at startup.

Quick edit, after configuring my X9S the same way the Roon programme (as opposed to Roon Bridge) does not give you that option. There is a simple solution I think but I haven’t figured it out yet!

Hey Henry, thanks for trying. I did try changing the register, but ended up with. Black screen at startup. I’ll keep trying, as what I want is basically. Dumb terminal just running Roon.

Mark_Ducommun, you use a Pipo x10?
I’ve been thinking of this device since I first run over it, but am a little bit worried that it’s too slow - just wanna use it as a remote.

Can you recommend this device as a remote?
Whats your thoughts now, after some time with it?

You don’t have any pictures of it running Roon? 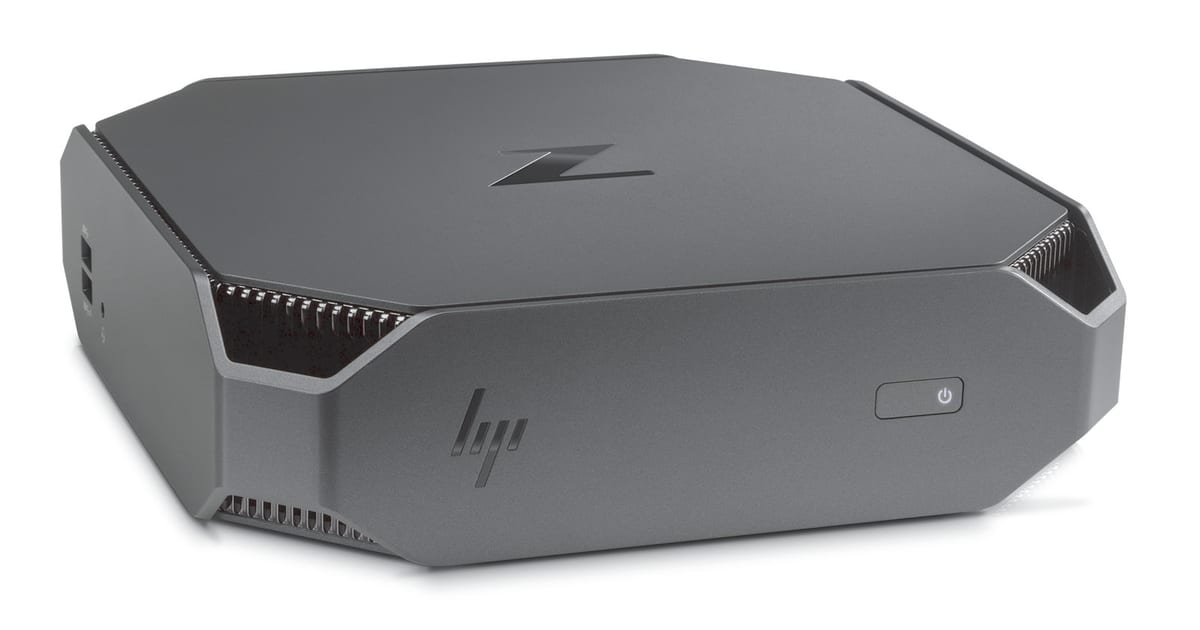 The Z2 Mini has workstation-class parts from Intel and NVIDIA.