Roon to support Widgets on Apple devices (iPadOS and iOS) 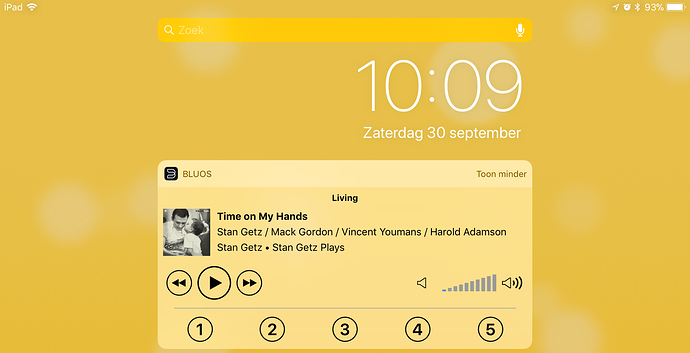 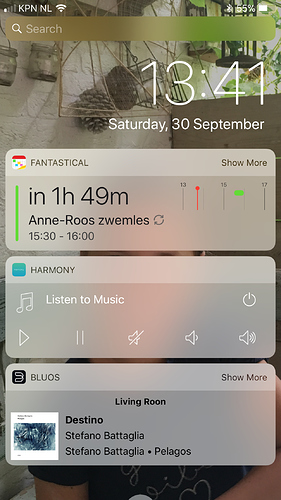 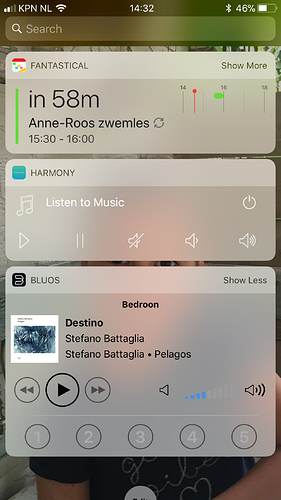 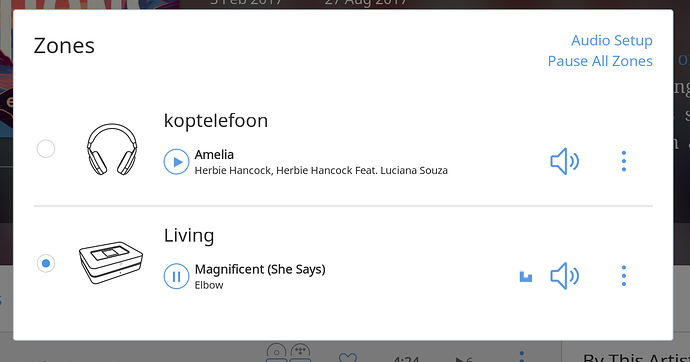