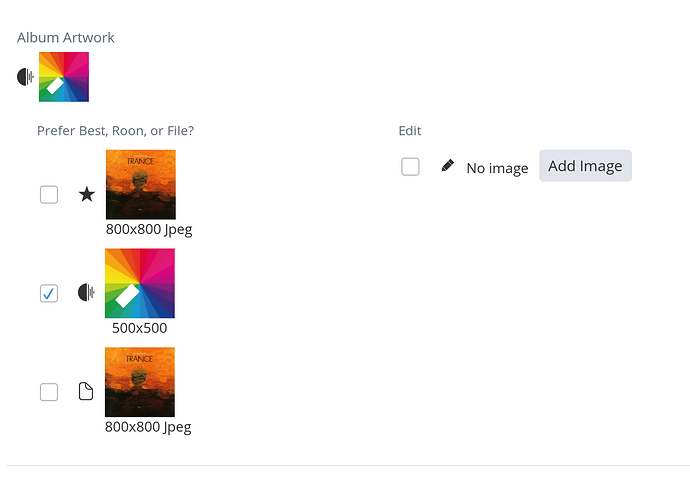 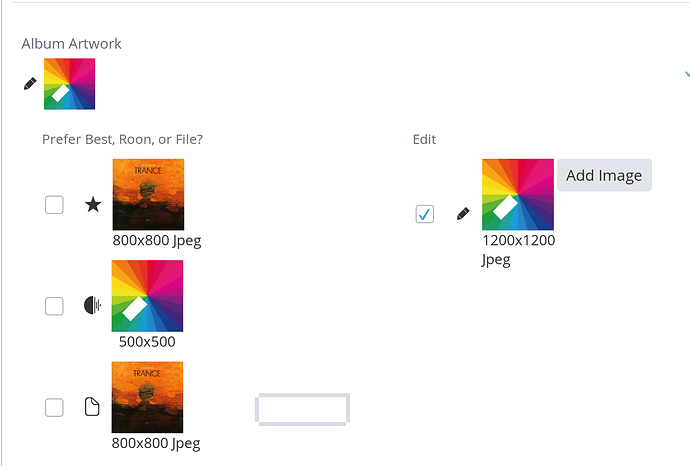 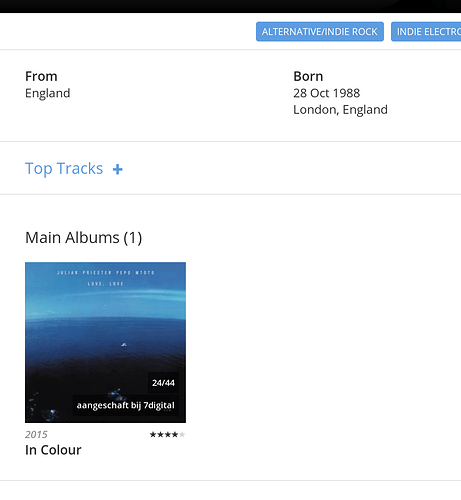 This is the second time this has happened in 2 days. Same thing happened when I added another album yesterday…

Anyone seen this strange behavior ?

Here’s my Roon art for this album 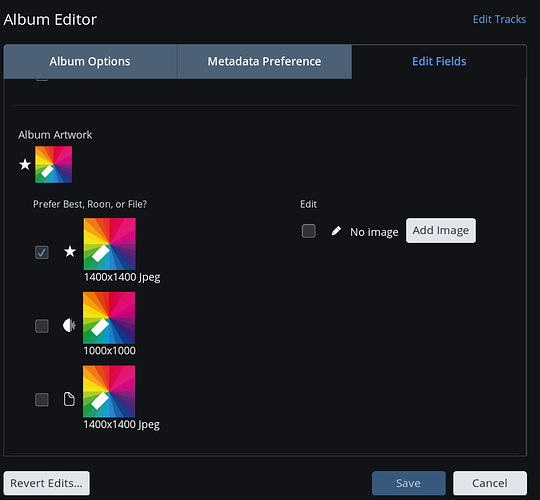 thanks! That worked great

@support, there seems to be a problem with the cache folder contents self-corrupting over time. The issue reported in this thread has been raised a few times now.

From what I can tell, this is still only happening in situations where people have rolled back to an earlier copy of the database, meaning the client’s cache is out of sync, not corrupted.

That said, we’re going to look into how we can give people a way to wipe the cache in app. If for some reason you do need to revert to a backup, you shouldn’t have to re-install on every mobile device in the house. We’re on it.

3 posts were split to a new topic: Missing TIDAL Covers When Added To Library