I have a microRendu attached to my PS Audio Directstream dac, Originally when I installed Roon, it worked. Now it appears that Roon can’t find my microRendu, so I get no output to my system. This appears to have happend for no reason that I can find. Maybe I should switch back to MPD. That at least worked.

Are you sure you have the right app active in you microRendu? I don’t have one but in my SonicOrbiterSE, which runs the same software, i believe, Roon won’t find anything if the app isn’t active. 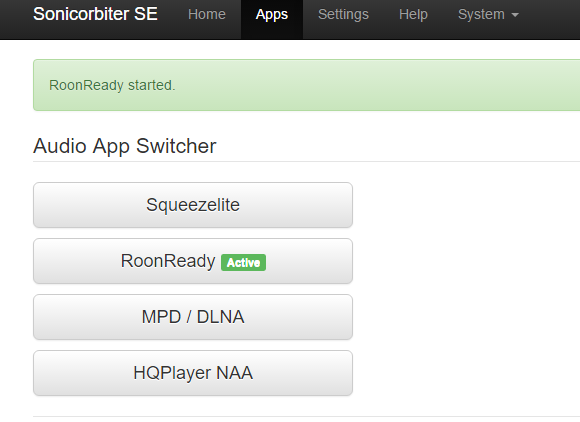 Another thing is if you turned off your DAC connected to the microRendu you may need to reboot the device. I’ve have a bug where when the SE isn’t rediscovered after turning the DAC back on.

I also had this problem after day 2 of having the uRendu. I think it may have been occurring when the uRendu DHCP IP lease expired on my router when the uRendu and DAC were not in use at the time it expired. My DCHP server lease time was set to 24 hours on the router.

Based on some info I saw on the ComputerAudiophile site, I changed the setting to give a static IP address for the microRendu (on the router) and have not seen the problem again. Basically, that just assigns a specific IP address to the MAC address of the uRendu. Not sure if that is really what fixed it, but the problem has not reappeared in the last 5 days.

A post was split to a new topic: Sonic Transporter Network issues