Deco M9 mesh system. The Mac mini is hardwired to an M9 hub via a Netgear 8 port switch which, in turn, is hardwired to the main M9 hub. The network is stable (no dropouts in Roon to any of the endpoints). The majority of my music is stored on an external 8GB drive.

I have a problem with memory usage of the Roon client on my Mac mini M1. This is running on the same mini as the server, i.e. I’m running Roon Server, and the Roon app. The client app is gradually using up more and more RAM (I think there are plenty of threads on this topic) but it’s the client I’m having trouble with. For example, I restarted the client this morning and didn’t play any music - I just left it active while I was out until about 4pm. At 4pm memory usage was up to 4GB. However, after playing one album during the next two hours the memory is now up to a rather staggering 15.75GB with 4.39GB of swap.

To illustrate how quickly memory usage is escalating: I’ve just played another three tracks and I’m up to over 20GB of memory in use and swap has increased to over 7GB.

Some memory was released by the OS (pressure dropped back into the green for a while) but I’m not sure how significant this is.

One last one - 9 tracks and around 20 minutes later. Memory usage is up to almost 30GB and around 9.5GB of swap is being used

A couple of hours after that Roon’s memory was up to 48GB and swap topped out at almost 15GB before I restarted Roon.

I’ve also checked the client and server logs but haven’t spotted anything obvious, other than that virtual memory just seems to keep on going up … and up … and up.

Hopefully somebody in support can shed some light on this as having to quit Roon client every couple of tracks is a bit of a pain.

On the off chance that Roon Server might be implicated I downloaded a fresh copy then restored from a recent backup.

No improvement - up to 9.28GB and starting to use swap after 15 minutes.

Based on some widespread reports there appears to be a memory leak issue in MacOS 12.0.x which is causing some apps to consume massive amounts of memory. I’ve seen it mentioned a lot in association with the M1 CPU, but I’m not convinced that it’s more prevalent with that processor.

Apparently a reboot of the system will stop the manifestation of the leak for a bit.

There’s some evidence that use of a mouse pointer other than the default triggers the leak. This also goes for adjustments to the size or color of the default pointer. 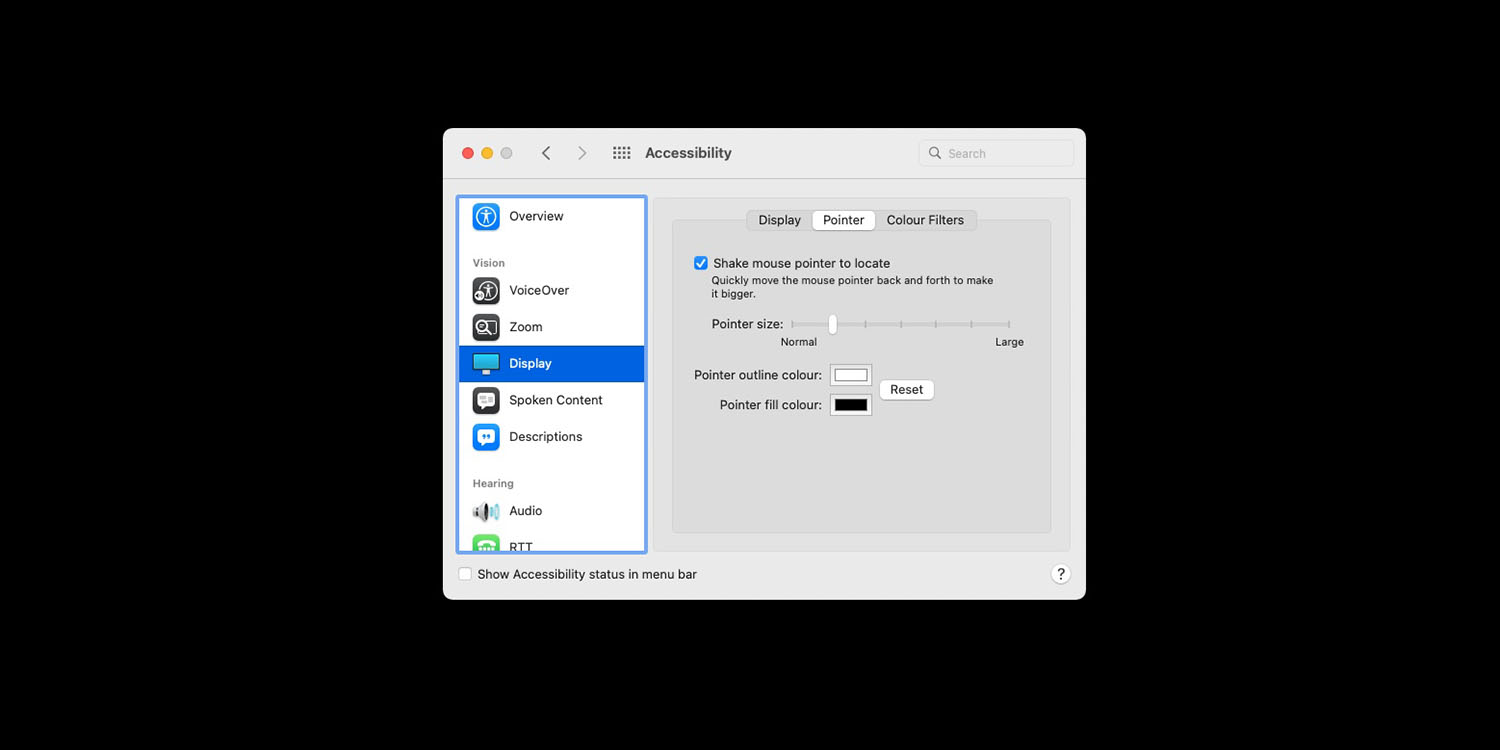 The Monterey app memory leak affecting many Mac users is being blamed by some on a specific accessibility feature – but that isn't the ...

There’s some evidence that use of a mouse pointer other than the default triggers the leak. This also goes for adjustments to the size or color of the default pointer.

Well, there’s now a bit more evidence. I’ve used a slightly larger cursor for a while, but changed the colour at much the same time as I noticed the problem with RAM usage and Roon. I didn’t make the connection, so thanks for the heads up. 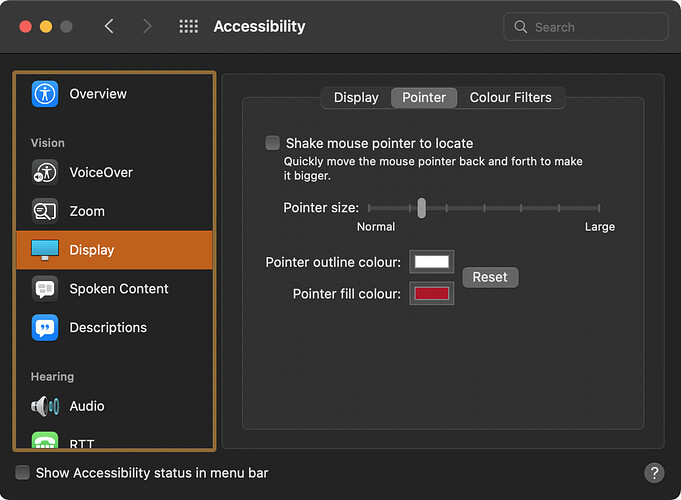 Apparently a reboot of the system will stop the manifestation of the leak for a bit.

A reboot made no difference for me.

I’ve reverted to the standard cursor and, while memory still seems to be creeping up, it’s no longer a train wreck of a problem.