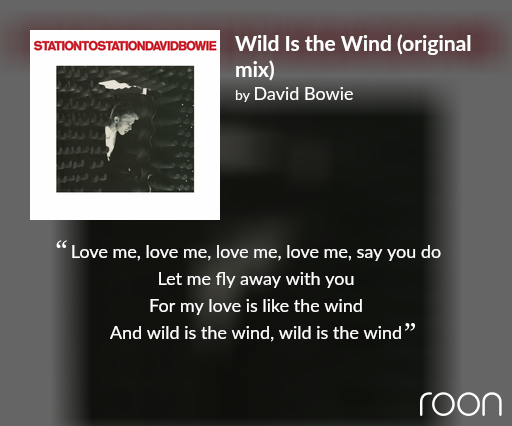 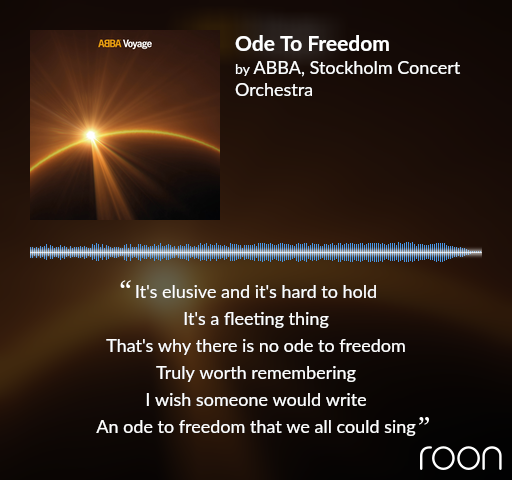 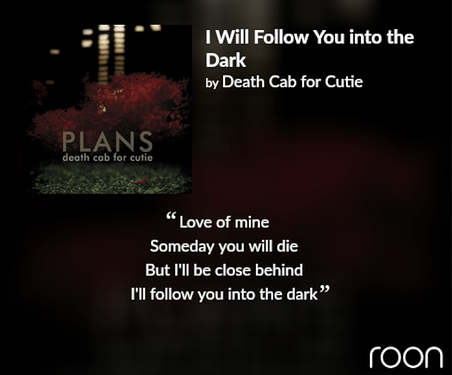 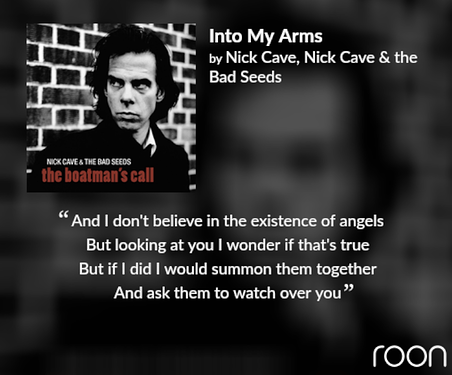 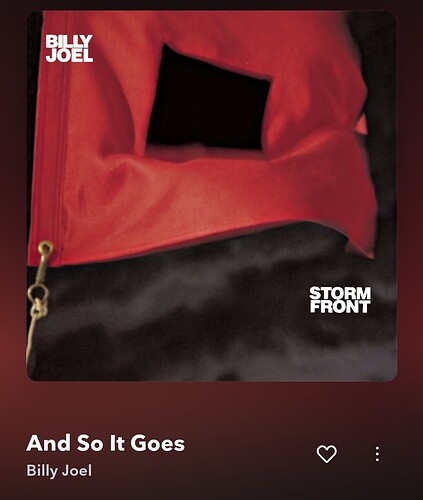 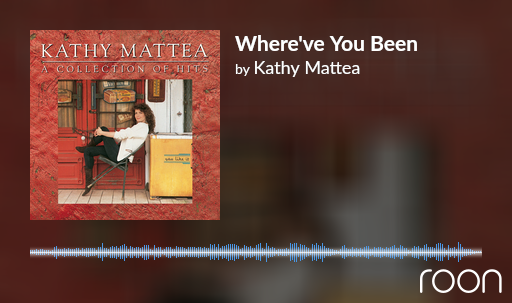 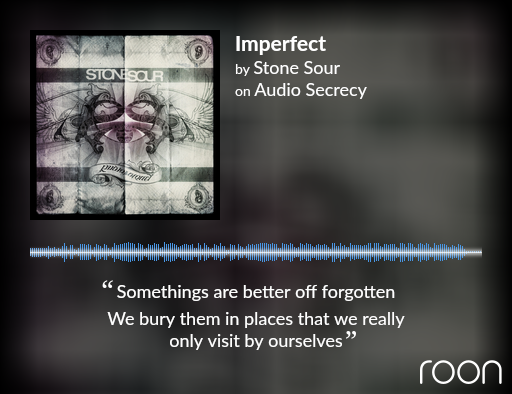 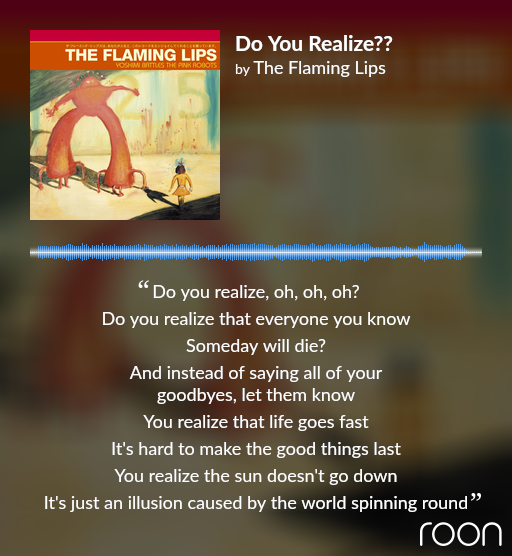 I think those lyrics are super uplifting. I sang them to my first born in his crib… 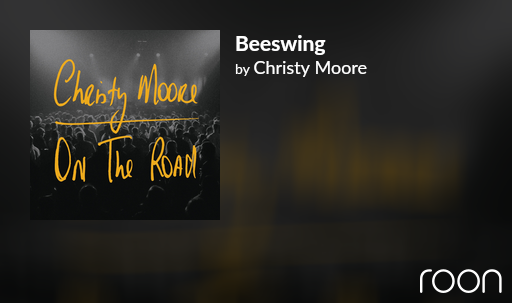 She was a rare thing, Fine as a Bee’s Wing… 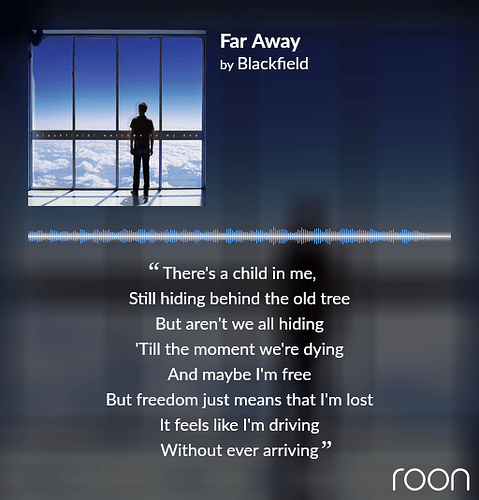 Great song. But I prefer (the original) Richard Thompson version. You should try that one

Yep, I love them both… I do like Christy Moore’s voice though… It really hits the spot. 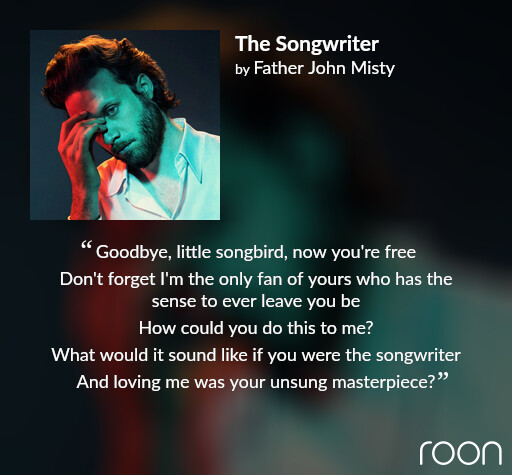 I like this thread as an idea…alas for me, I’d suggest 50%+ of all of my music would cover this ground. I tend to gravitate toward melancholy (sad) & reflective as the emotion I feel makes the music even more powerful.

I’ll add this as my contribution (for now), it was the first track I thought of & one I’d have on repeat in my teens with tears welling up in my eyes. Other than the powerful lyrics and imagery created, the organ by Jerry Harrison (Talking Heads) really sets the tone. 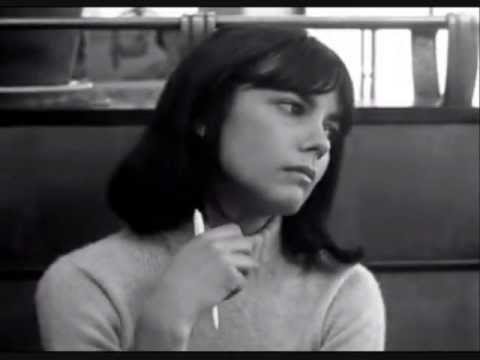 And whilst on the topic of Jonathan

This doesn’t sound overly sad or reflective musically but lyrically is rather poignant. Mental health issues weren’t spoken about freely until reasonably recently, albeit there is still much stigma surrounding the matter. I think in part this is an attempt to tackle what is to many a highly debilitating issue. 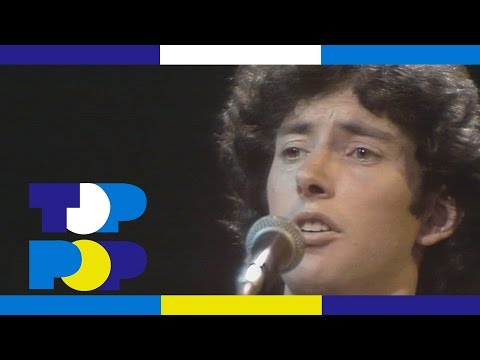