"Scuse me while i'm playing the Blues"

Unfortunately you can not listen to this album on TIDAL, not for the moment anyway.
But i think you can find it on Deezer, and for me this is one of the great Blues albums … what is yours?

The 205 tracks in this box celebrate 20 years of Muddy Waters on Chess. It contains Muddy’s complete output for the Chess label from 1947 to 1967, with the exception of the “Super Blues” sessions from January and September 1967.
A tribute to the King of the Blues, whose legacy will live forever. 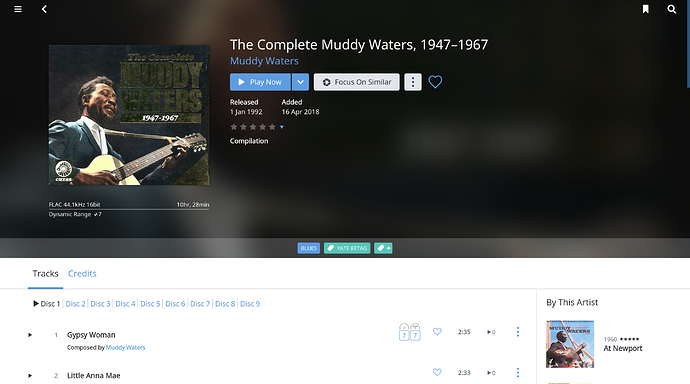 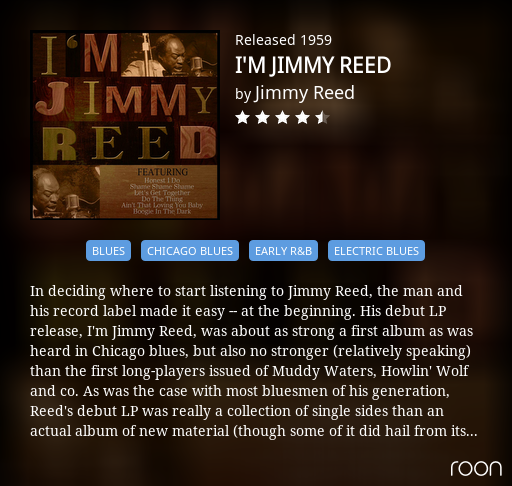 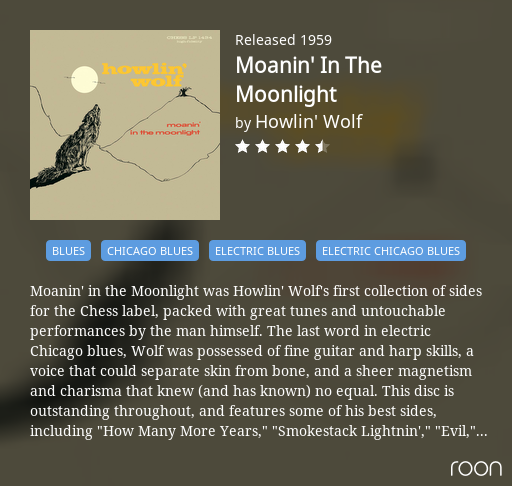 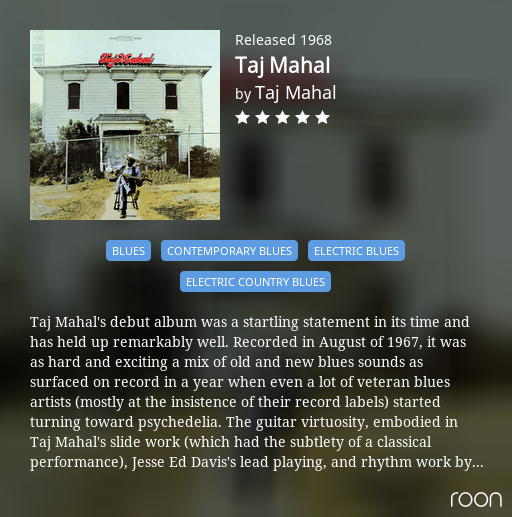 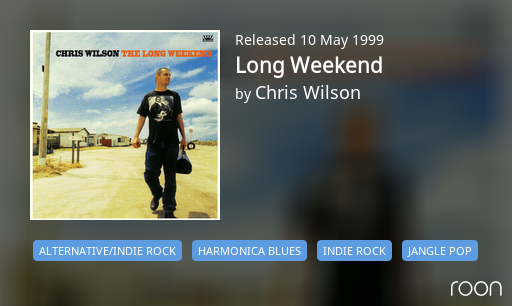 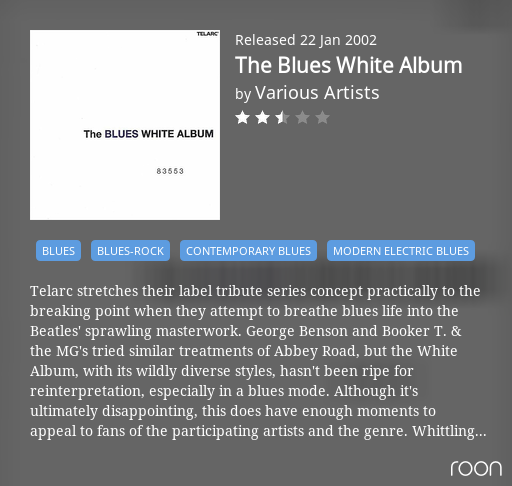 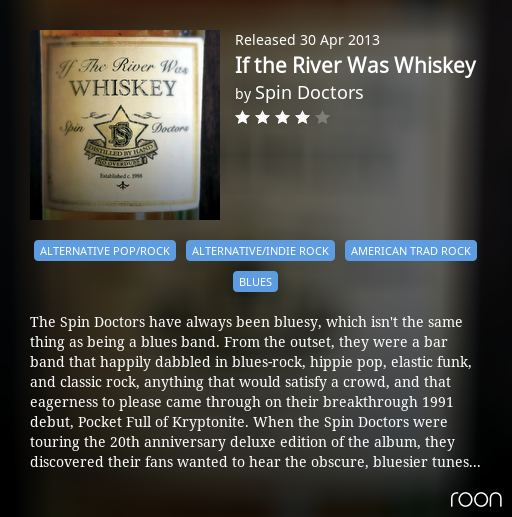 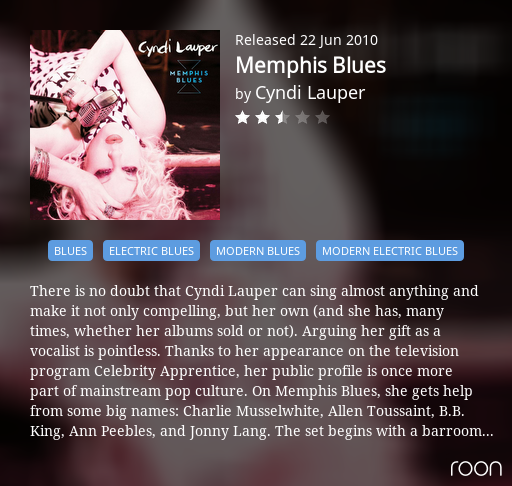 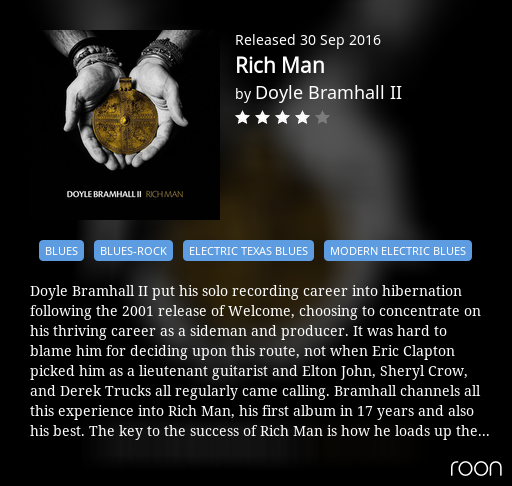 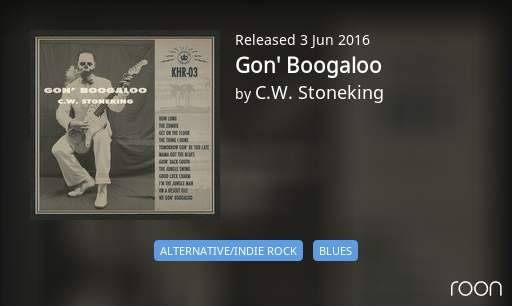 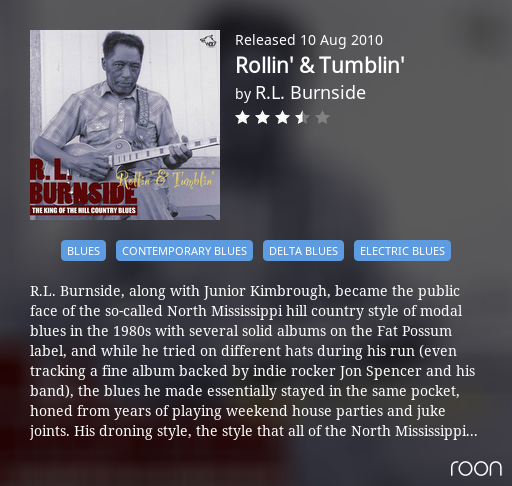 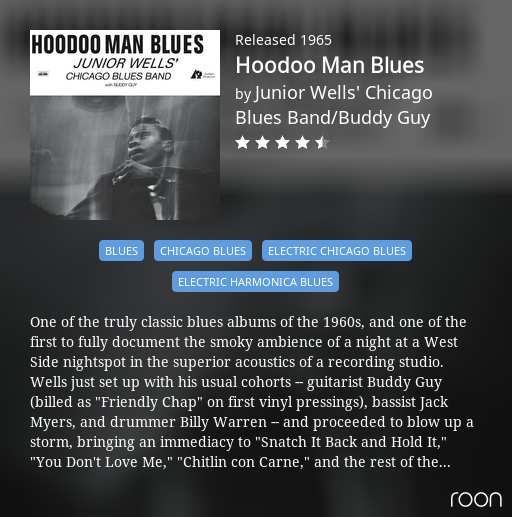 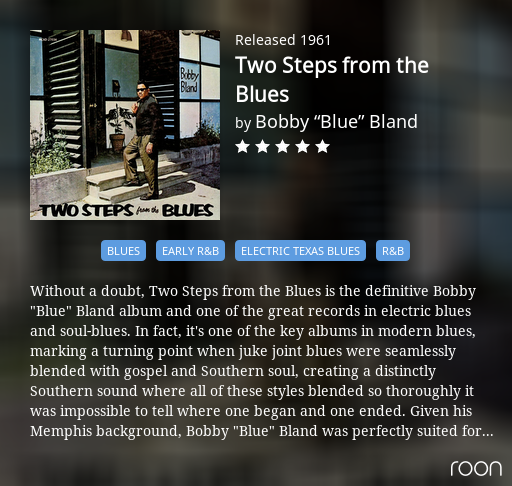 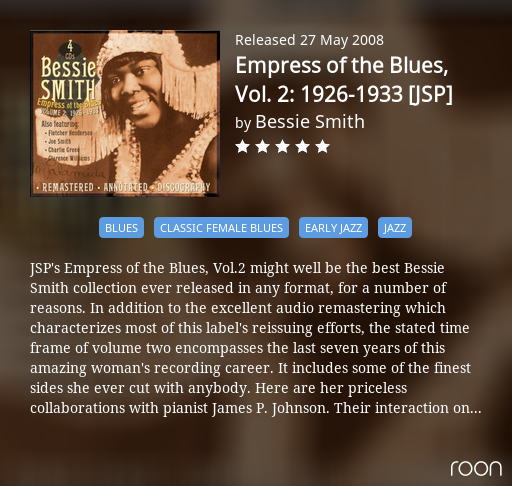 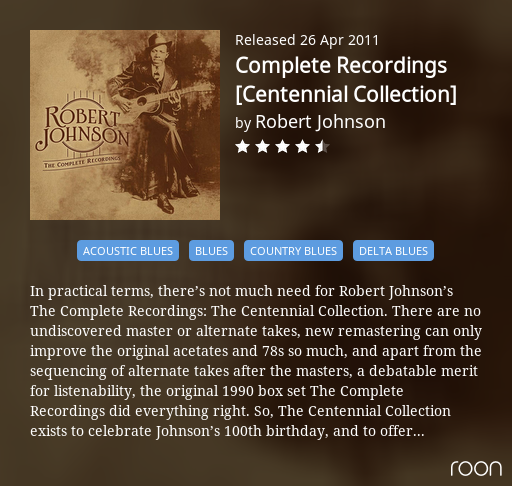 Now we’re talking, can believe I missed this thread.

SRV’s finest hour, IMHO, along with Couldn’t Stand the Weather…

This is also a constantly played album…

The dialogue between the veteran and the “upstart” is priceless. The respect, the love, awesome… 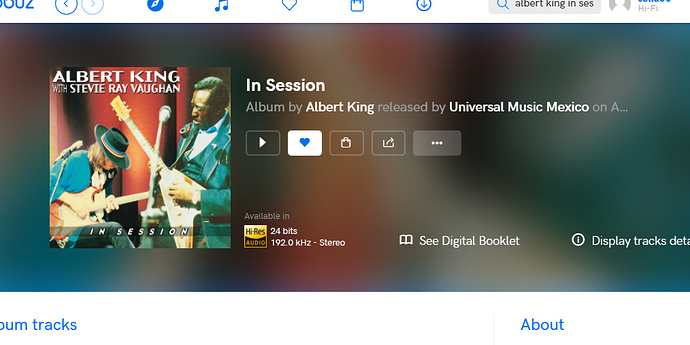 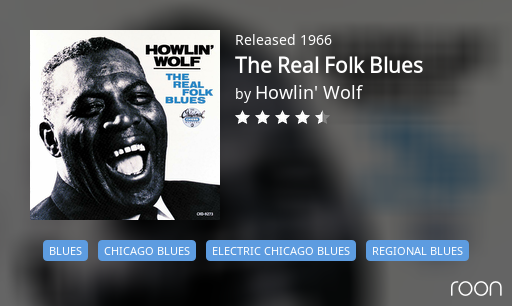 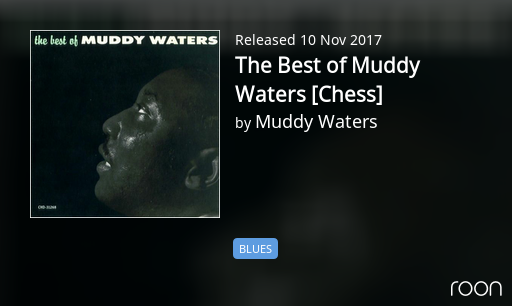 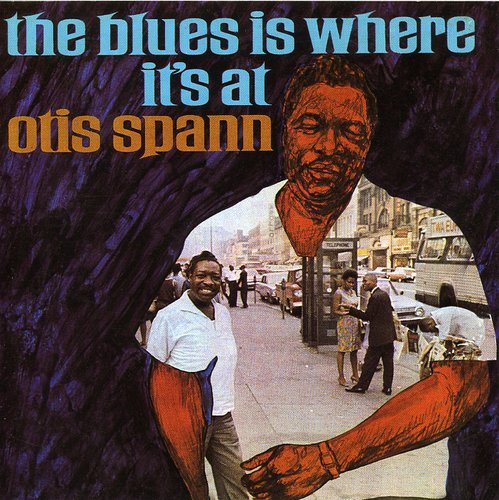 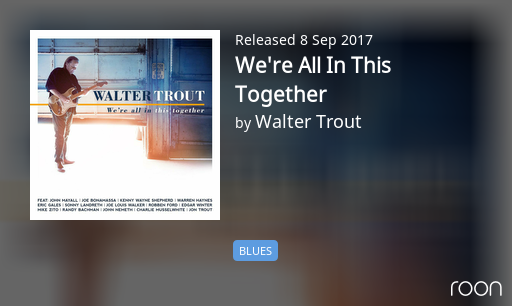 Love Walter. Such a hard time he had recently. Hoping he is now over it

Let’s not forget Snooks Eaglin (RIP) and his sometimes recording mate, Ronnie Earl, who remains among the top five or six blues guitarists of all time IMHO. 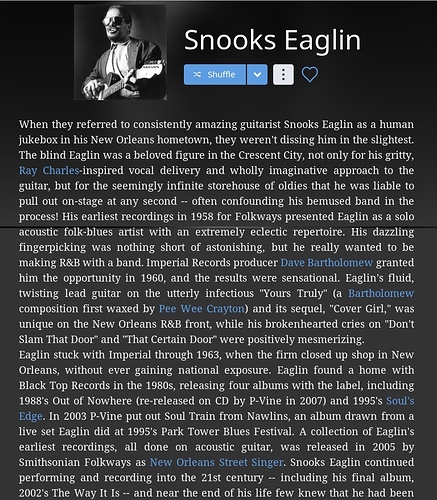 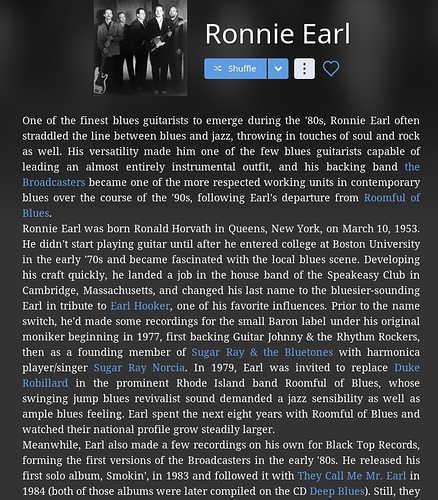 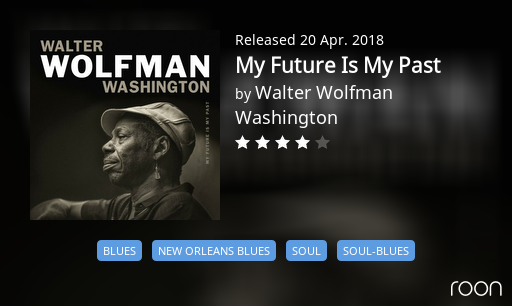 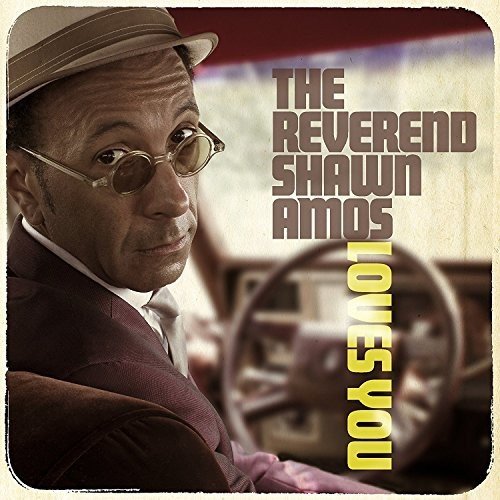