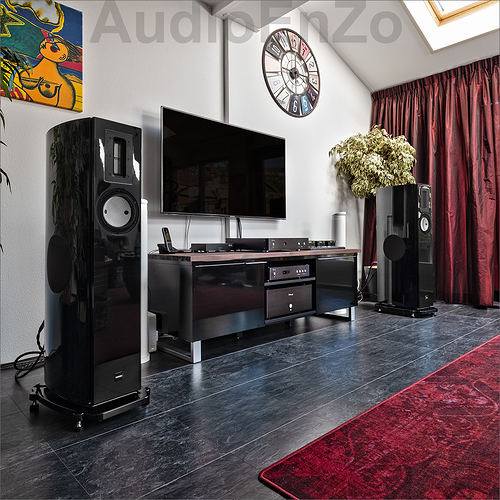 Wondering what the Singxer SU-1 (MagnaFied) would do for my setup (SOtM sMS-200 Ultra (NEO) to PS Audio Directstream Junior). Of course the I2S option would be preferable

Hi Hans, if the difference between USB and I2S on your dac is as great as in my setup it’s really worth it. The sound will have ingreased detail level on mids and heights, wich give a wider and deeper stage.
It’s not that expensive and really worth the cost imho.
Btw: You’re Dutch?

I’m a frequent visitor of the streaming audio FB group.

Thanks Hans, i’m a member of Streaming audio FB to, among several others

Just finished consolidating the core and storage into the loft (to get a hardwired connection to the main router) along with the Home Assistant server: 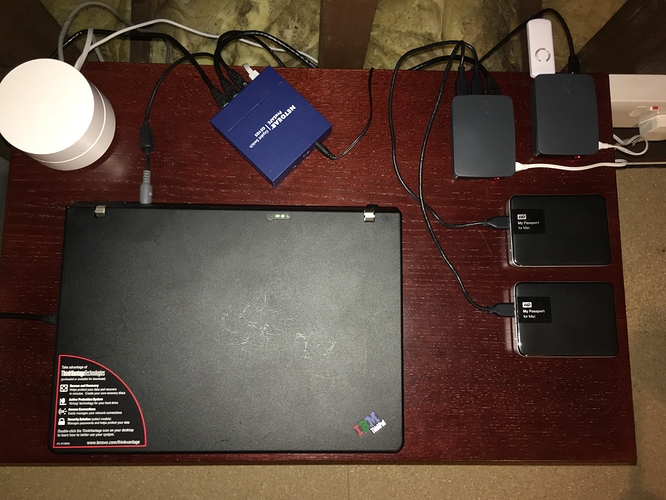 The old laptop running the core on Ubuntu and a Raspberry Pi based NAS.

Came across a great opportunity to upgrade my AURALiC Aries to a G1, so I did. In my honest opinion Auralic made a big step-up built quality and sound quality wise. This is one awesome machine. Some pictures: 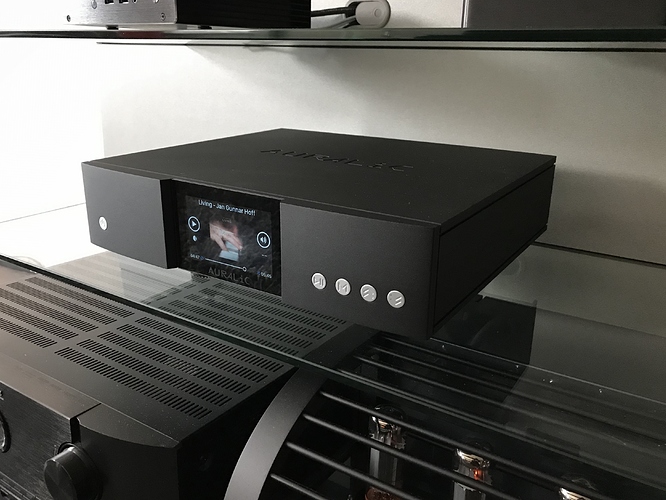 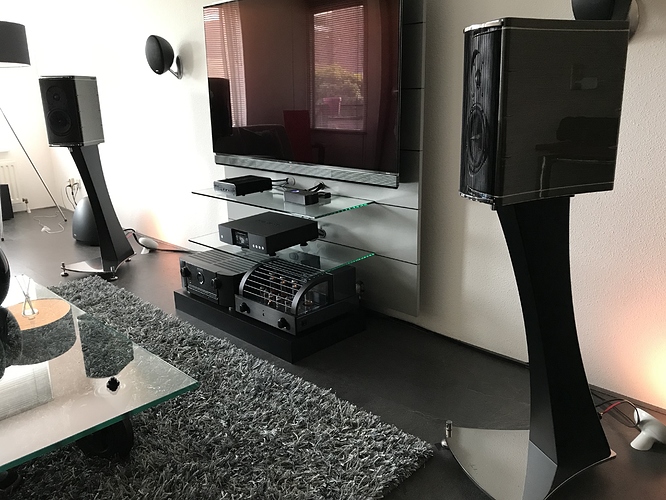 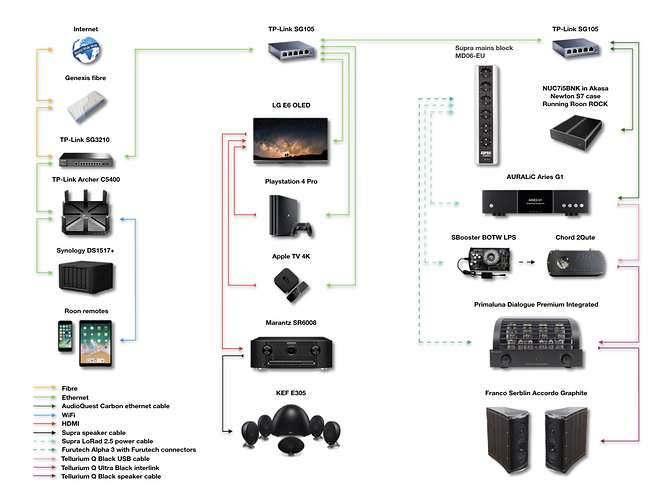 What exactly is “SL-7”? I’m assuming SL stands for “straight line” especially since someone mentioned a belt that drives the arm.

I had–still have, in my audio museum–an SL-8 (Rabco, anyone remember that?) which I think was made decades before this puppy.

The SL is just a model identifier as far as i know, it doesn’t stand for anything.

Like your setup.
How are you satisfied with the Primaluna?
Can it drive the speakers in a satisfactory way ?

Let me start by saying that the combination between the Primaluna and the Accordo is pure magic. So yeah it drives the speakers with ease. But it’s more then the ability to drive them, they do something very special with each other. There are some very high end well known stores in the Netherlands that actually rate the Primaluna / Accordo combination as one of the finer systems available.

The Accordos are truly magnificent. Their transparency en beautifully top end are something you have to experience in order to believe it. Match it with the Primaluna with gold lion kt77 tubes installed and you are truly in for a treat. Highly recommended!

I have been thinking about this amp to use with my Graham Audio LS 5/9. A bit worried about power, Graham state 50w-150w, I have a hybrid with nos Mullard in the pre section that gives out 160w in 8 ohms, so going to a Primaluna would half my wattage!
Am not in a position to try the amp, so a bit of a risky prospect for me to buy unheard.

Correct…at least it doesn’t stand for anything about the arm…I have an SL-7 still and its working after several arm belt changes and I even wired a remote control many years ago when I got it in the mid-late 80’s…but thats removed now. I have an SL-1100 too and a couple other tangential tracking (linear) arm setups too, Beogram 8000, Sony model escapes me and a DIY Lenco 75 based base and Terminator Pro arm https://www.trans-fi.com/terminatortonearm.htm

A bit difficult for me to answer that question since I don’t own those speakers. The reason Primaluna has relatively low output power is because they run the screen voltages on the tubes very gently (enhances tube lifetime). They generate power by using three big ass toroidal transformers. There is allot of authority in the sound.

However if the power output is a concern then you can go for the Dialogue Premium HP, which has double the amount of output tubes as the standard dialogue integrated. These will surely put those Graham’s to work.

What are those transparent panels?

Thanks. They are acoustic diffusors, so called V-wings. I have two, taking care of first reflexes on side-walls and four behind my listening position. They make a huge difference in my room!

i have GL KT77s in my Icon Audio ST40. anyone that has a KT88 or EL34 compatible amp should give them a try. 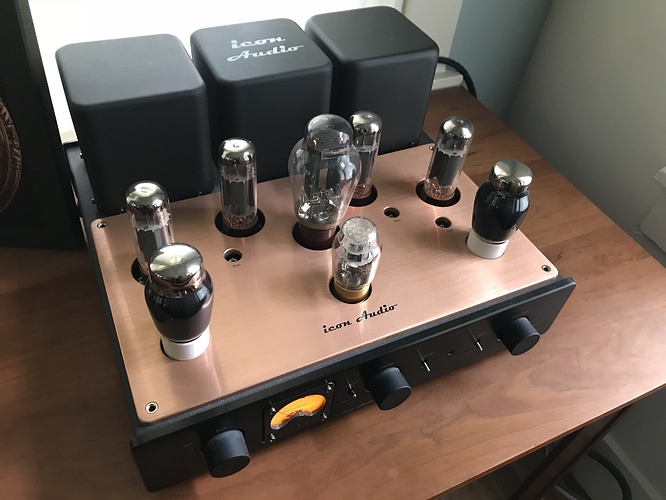 Yep, they are awesome!