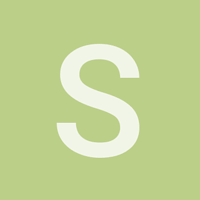 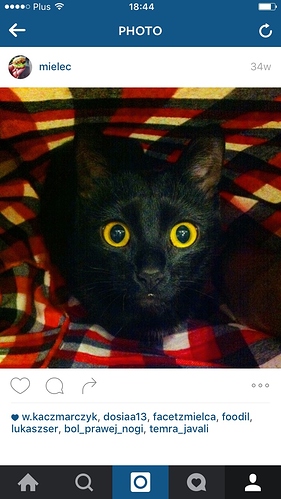 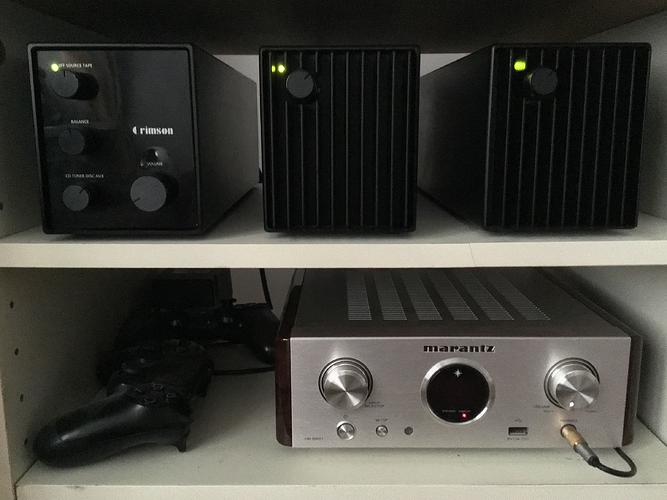 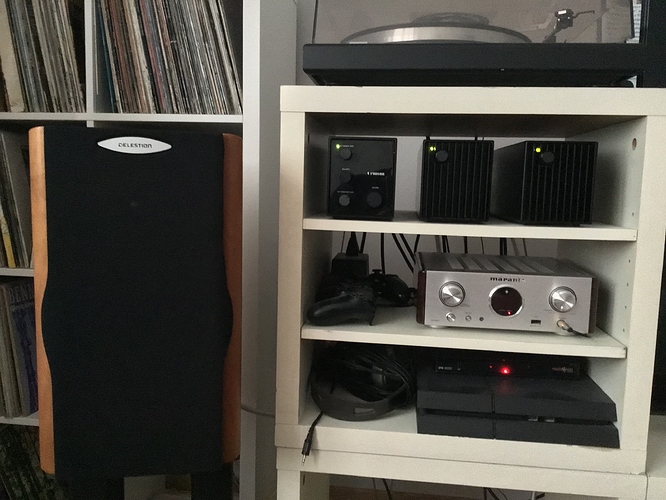 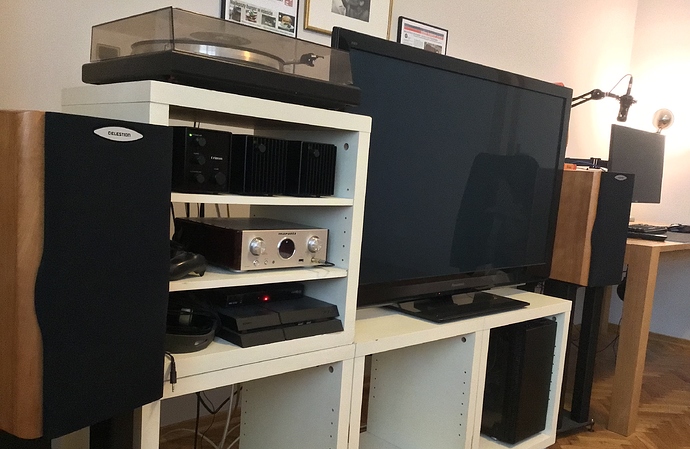 Yes, 2 power supplies (the one to the USB board should be the better one) will improve the sound, but you have to lift a jumper to do that, nr 29 I think. But still, strange that it didn’t improve the sound, in my case with a normal desktop Windows PC it was a big improvement to go through Allo USBridge instead of USB direct from computer. Maybe Mac Mini is electronically quiet.

The MacMini headless was my favorite streamer for a very long time, and still performs very, very good as a Roon Bridge. I haven’t put them ( I have two) up against either the USBridge or my Aries G1, but I’m convinced they will not be put to shame.

How are you liking your Vega G2? I just got the last original one they had on sale $1,899. I heard that it is best to pair your V-G2 with a Leo.

Helftone’s Monodraw is also great if you’re partial to a desktop app.

I heard that it is best to pair your V-G2 with a Leo.

I own a Vega G2. I don’t own a Leo. Leo is an expensive add-on that you will never hear the difference in except for your own confirmation bias after dropping a huge wad on it. The Vega G2 sounds very good on its own already. (I have only ever used my Vega G2 as a Roon endpoint; I don’t own any Apple devices to test their LightningDS stuff with, nor do I have any desire to since Roon is what I have settled on for my music management needs.)

The Vega G2 is a fantastic sounding device. Had the possibility to test it for 2 weeks and also compare it to my existing Auralic Altair and a G1 Vega. The G2 is a huge step. I also only use it as roon endpoint. 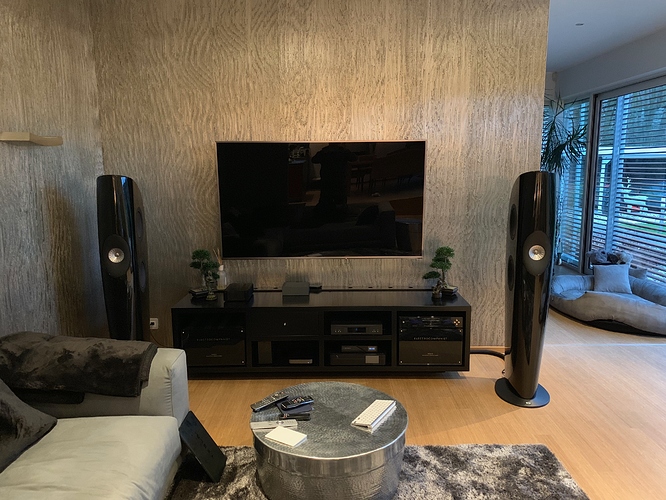 Crimson gosh a blast from the past.

Just got them refurbished from Crimson sounding better then ever.

Cool textured wall. What is it?

Is the clear case a hacked up version of the DIY VIM chassis?