It’s hard to see it, but the Insignia HD Radio in my system is really a gutted box with a disassembled laptop inside. On the back of the box is Cat5, USB and power connections. I do everything through VNC and run Roon Bridge on this. My server (core) sits in another room. Pretty fun project and gives me hours of enjoyment. 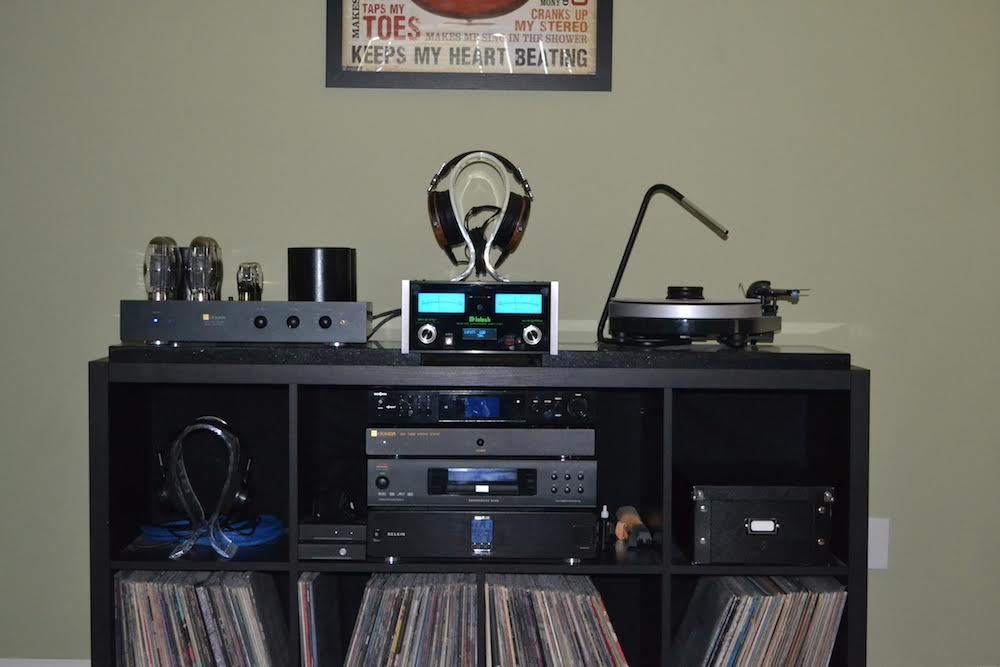 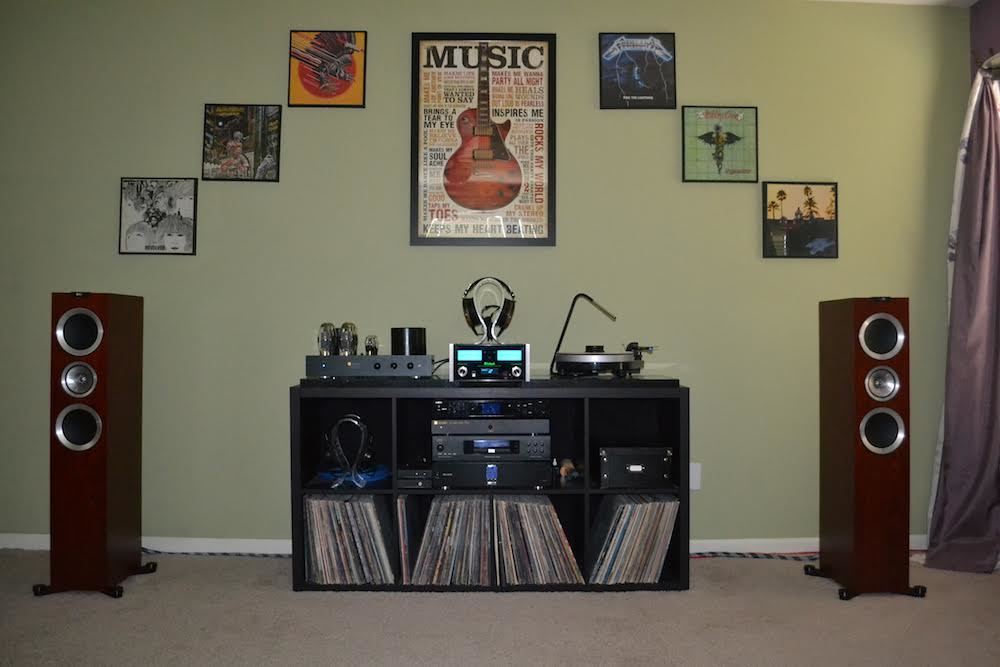 that is a nice little stand for your dac + amp!

your dropbox image link is broken

that is a nice little stand for your dac + amp!

Believe it or not, it is a wine rack from the Container Store!

Ugh, that’ll be because they removed the Public Folder functionality

RIP every Dropbox file I ever linked (a lot).

I’ll move it to Imgur and update the post.

Here is my Setup.

First is my Roon core Server:

Second is my Primary Listening Headphone Stack.
The Stack from Bottom to top:

Next to it you see a iFi nano iDSD which connects to my main desktop and links to a Schiit SYS which than splits to my Corsair SP2500 Speakers.

Links via USB to a Raspberry Pi2 Running MoodeAudio with Roon-Bridge.

Than we have my Secondary Listening Stack.
This Stack from bottom to top:

Links via USB to a Raspberry Pi3 Running MoodeAudio with Roon-Bridge.(Right next to it) 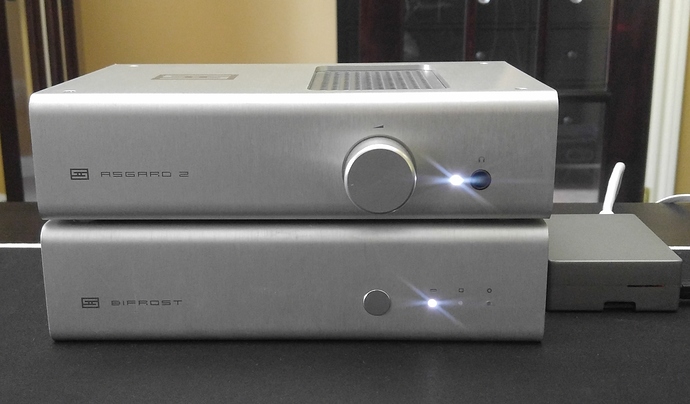 Last but not least is my desktop.

Around the House I have:

Three Logitech Squeezebox (One in each kids bedrooms)

How far do you have your LS50 from the rear wall?

I’ve had nothing but trouble with my iFi DACS. I’ve had to send back an iDSD and an iDAC2 for warranty work on the USB board and internal battery. How about you? The iFi USB clean power units seem to be working. From now on I’m a Schiit, as far as DACs go, even though they don’t offer DSD support.

p.s. - I see you popped for the superduper iFI rack. Looks great with the equipment.

0 Issues here. I am sorry you are having bad luck with them. I actually buy stuff from second hand so maybe that has something to do with it but till now it has been rock solid.

I Like my Schiit Stack as well. It has move now to a new chill station that I built.
Only complain that I have is that it lacks just a tad of the low frequency’s

Stacks of DACs and God know what, here is my stack and my complete electronic setup. And guess what? It sounds very good 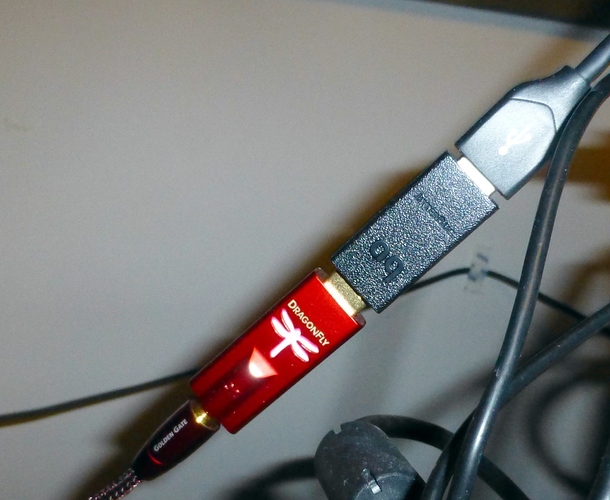 Hey, it’s all in the music… enjoy…

Simplicity is your best friend. Complexity calls on the laws of Murphy.
I like.

I use a DragonFly Red in my office. Sounds great with my JBL LSR305s!

Took my Roon laptop along today for an extended listen. What may soon replace my ATC’s: 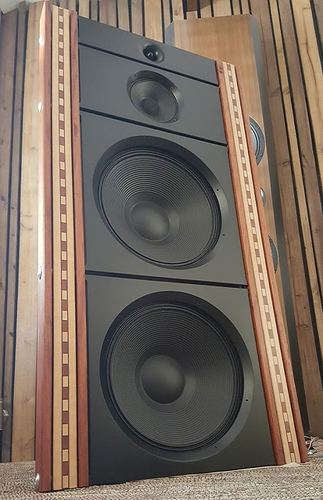 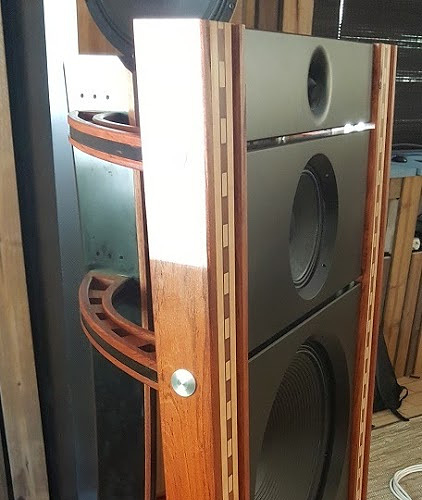 Those look phat (and expensive)

What may soon replace my ATC’s:

What are those? Love the parquetry.

They’re work-in-progress DIY open baffle speakers built by a friend who’s been building speakers for over 20 years. Two 18" woofers, 8" midrange with tweeter and a super tweeter. That’s the crossover network lying on the floor. 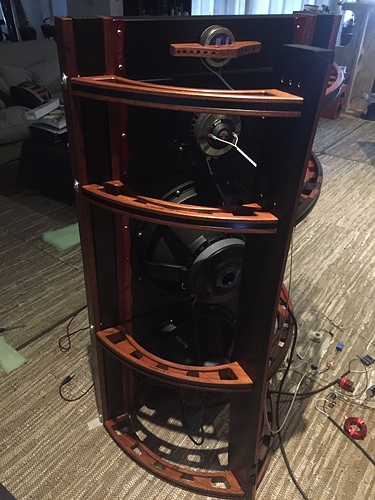 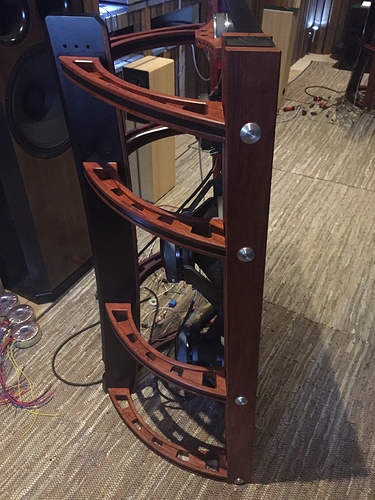 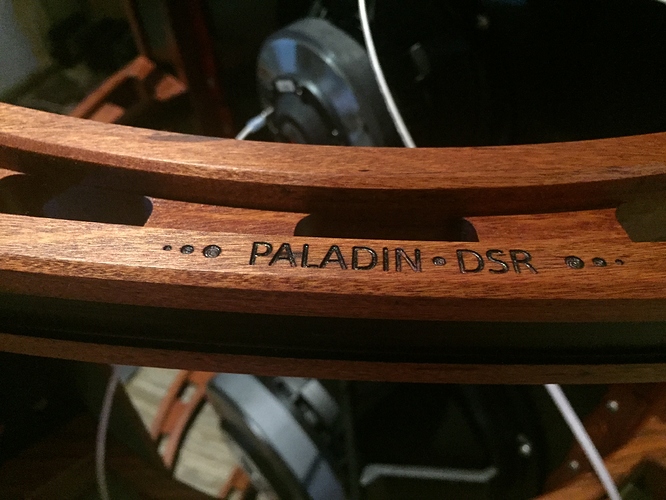 Stunning! Love the open baffle sound. And with two 18 inches no lack of bass i am sure.
The problem with building your own speakers is that it is addictive and the house is only soo big. Of course for the friends this can be an upside…