Some artwork not showing up

Bluesound Node 2i. Ethernet from router

Can you share a screenshot of one example of this? 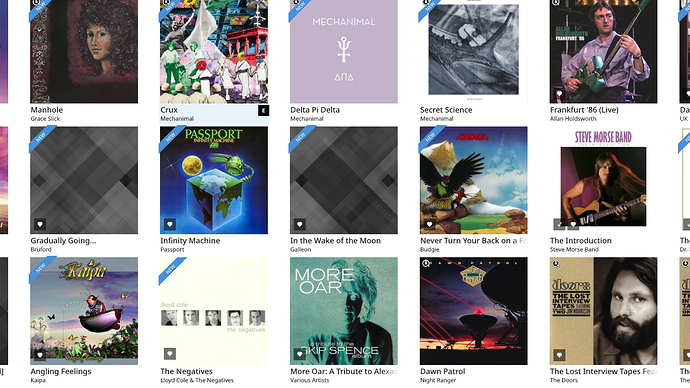 Thanks for the screenshot, @Jeffrey_Mehr1.

Let’s take a look at the Gradually Going example. Can you take a screenshot of the main album page? Is this album identified? 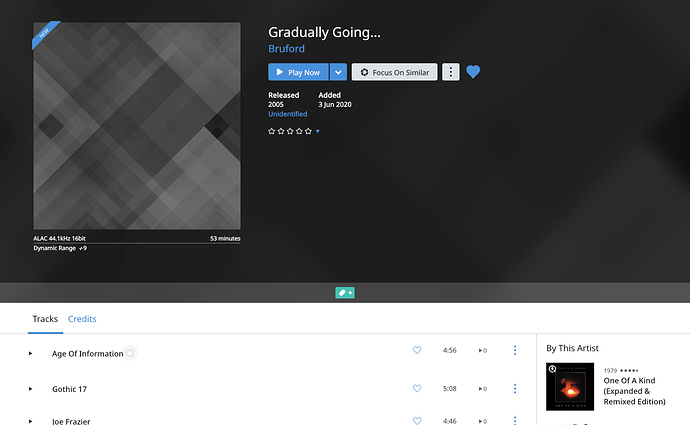 Thanks for the screenshot, @Jeffrey_Mehr1.

Since this album is not identified, Roon is unable to provide an image. However, if you have an image in your files that should import. Do you have an image file? Can you share a screenshot of this in the storage location via File Explorer / Finder if so? 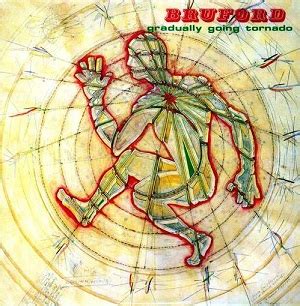 I have this image on my desktop

I fixed all albums without artwork. I went to the album page, then clicked on the 3 dots. Then I chose edit. Then identify album and presto, I have my artwork!