Not new as it was first released on LP & CD in 2014, but a new discovery for me. The first few notes had me groaning - another unlistenable Avante guarde item? But I became intrigued with the superb audio so listened to more and was rewarded with an intriguing set of musical items decsribed on Amazon -

"Sunken Cathedral is a multimedia album release by Korean-American composer, vocalist, sonic surrealist Bora Yoon. Designed as an architectural journey through the chambers of the subconscious, each track on the album illuminates a different sonic “space,” which excavates the memories, insights, and intersections in which our greatest diamonds and demons are held. Sunken Cathedral traces death, life, rebirth and the cyclical/recombinant nature of the universe; the alchemical moment of transmutation where one medium becomes another. 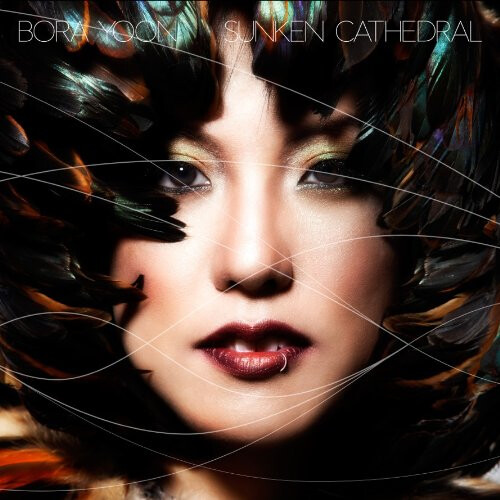 Yoon creates immersive audiovisual soundscapes using digital devices, voice and found objects and instruments from a variety of cultures and centuries -evoking memory and association to formulate a cinematic storytelling through sound design. A site-specific and architectural composer, Yoon writes for a wide spectrum of spaces ranging from an abandoned pool to a Frank Gehry building to galleries and black box theaters.

Classically trained and steeped in a first love of choral music, Yoon is fascinated by the intersection of space and sound, maps, human Venn diagrams, handsome sounding kitchenware, sonorities the pulleys and strings that hold everything together."

There are a number of different tracks with different approaches to the music.

There is a fascinating interview with Bora about the album at t Bora Yoon explores music as art, architecture and inner space | TED Blog

Thank you for the find. Giving it a listen.

I’ve heard her at National Sawdust, a venue in which she could not only control and create her site-specific music but also manipulate their sophisticated sound system to convinicingly simulate the acoustics of different sites. 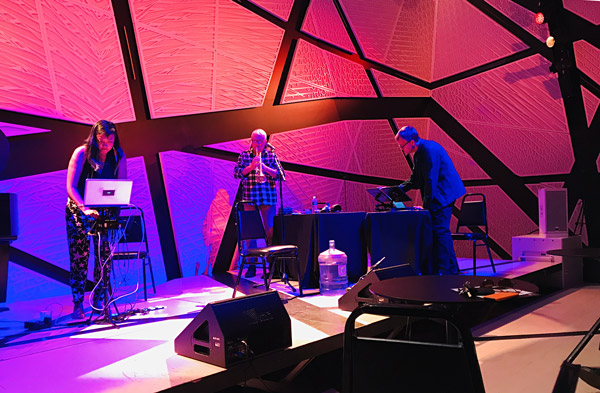 In September 2019, I made an afternoon visit to National Sawdust, a vibrant, innovative performance space in Williamsburg, Brooklyn, to attend a demonstration of the new Constellation and Spacemap systems installed there by Meyer Sound.