Is it just me, or not having song an artist names on radio screen is unfortunate omission, when this information is available and same is displayed for library music. I would really like to be able to have this feature (it was there on LMS) as this is the way I learn about new music. It should show album cover and instead of album name show radio station name.

Many of the radio stations display this already.

I failed to mention that this issue is on my Squeezebox Touch screen. Your screenshots appear to be from a smart phone.

This is a screen for album in a library: 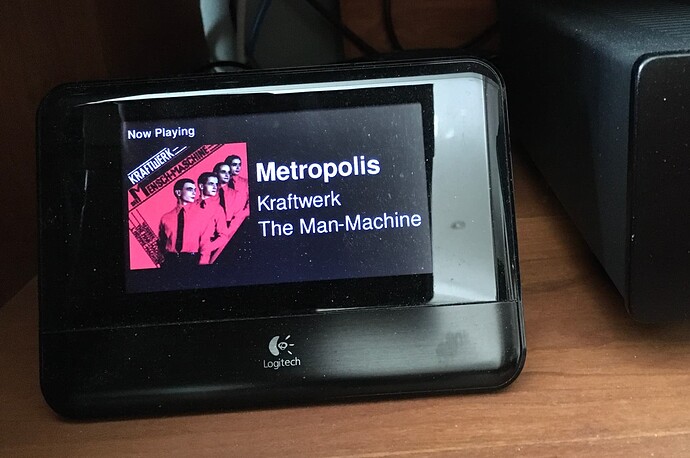 … and this is the screen for song from Roon radio: 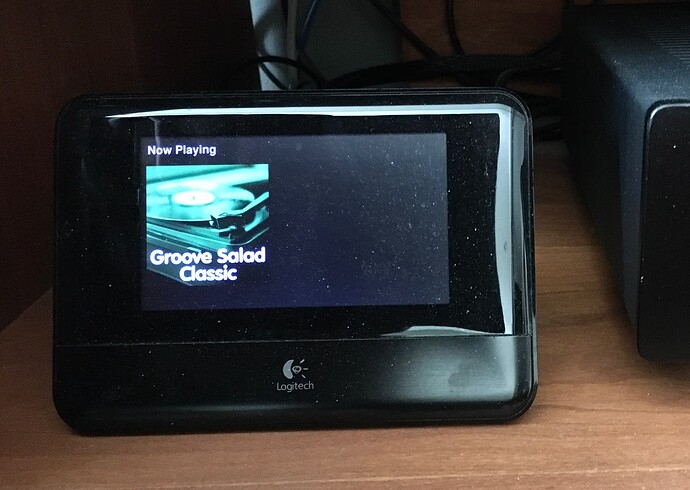