Sooloos referenced in the TidalTrackCopyright section of an album

Just checking file path on Tidal and took this screenshot. 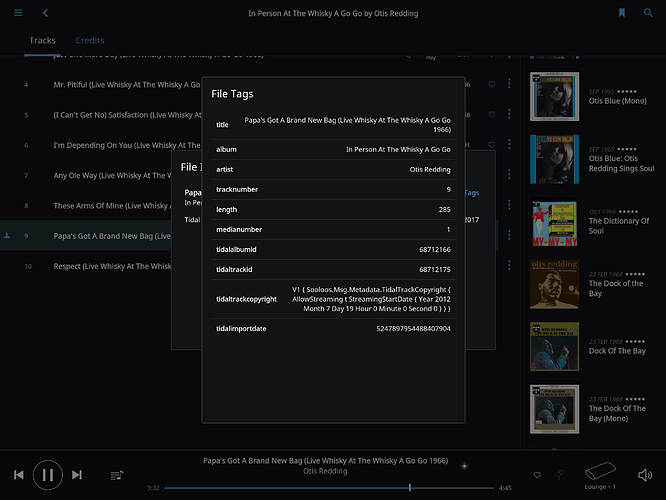 Sooloos was the predecessor to Roon.

I see that, but what has it to do with Roon now? I suspect it’s just a hangover in the system not worth changing.

Have noticed similar in logs. Might be time for ‘search = Sooloos, replace = Roon’?

we did that in much of the code, but in many cases, its not possible due to serialization… this is one case.