So what about a cast or virtual soundcard function where all sounds from computer can be played via Roon. ala Songcast. We just need to be able to get other music to our DNLA enabled devices without having to switch back and forth between systems. For me switching between Roon, Squeezelite and MPD/DNLA on my sonicorbitor/microrendu is buggy. I dont really care if Roon tells me whats playing. I would just like to be able to switch over to a webpage and stream music through Roon to my endpoint of choice without a lot of back and forth between software protocols…

Mixcloud would be great for me. I know a few DJs and I can only listen to their sets via Mixcloud, which of course restricts me to listening on an app or PC.

Being able to stream via Roon would allow me to play sets via the various and better sound systems I have Room hooked up to (via HiFi Berry). Would be a much nicer experience!

Thanks for all the hard work

Just wanted to bump this thread. For someone who owns no music and only streams I am still interested in Roon. Why? Because of its Tidal integration, ability to stream to DLNA devices primarily the microrendu and its convolution engine. Why havent I purchased it? Because it is not an all in one solution for me as there is no way to stream Soundcloud or Mixcloud. I realise that the team at Roon seems to feel it must be baked in or integrated so that Roon can showoff metadata etc. Maybe they dont think its important enough feature. They also seem to think this number of plays is an issue. The answer to me is a virtual soundcard / cast scenario. Its done sucessfully in Squeeze Player and BubbleUpNP and Linn manages it with Songcast. This can be done. Give it a shot Roon see how many people use it then you can see how to bake it in.

This would indeed be a very welcomed feature. I really would love for Roon to be my audio hub for everything. Audible, Soundcloud, Podcast and so on.

Dear Roon we are a generation that owns less and less music. I own next to none but I am still interested in using Roon as a central music distribution center. Ask yourself why. Soundcloud, Mixcloud, Youtube BBC streams etc. etc. etc. play an essential role in how we find new music. Tidal is not the place to go to find new music unless of course new music to you is the latest Jay-Z release! What we are interested is your integration of convolution and ability to stream a hi quality signal to DLNA devices like the microrendu. We do not need Roon to show us fancy pictures of whats playing on Soundcloud. We know this is a core part of your marketing but I feel you are too hung up on it. I am perfectly happy using Soundcloud etc in its own widow. In fact this is what I would prefer. All we need is for the audio on our computers to route through Roon. Again think Songcast or Play What You Hear. I am not sure what this would technically be called, perhaps a virtual soundcard. Jriver does it with WMD. If you could incorporate this feature what we play and who we pay would remain solely our business. All this talk of number of plays on Soundcloud is irrelevant or a dodge. Is their a technical hurdle in Roon’s architecture that make this difficult? I am no software engineer but this seems like a feature that could be easily baked into Roon which would provide a lot more usability for the rest of us. Seems like a good test bed to figure out what streaming services to bake into Roon next. Maybe someday Soundcloud will have its own Tidal like window inside Roon. Probably not but someone else is going to come along and until you do this Roon will be shutting any new service or existing out. 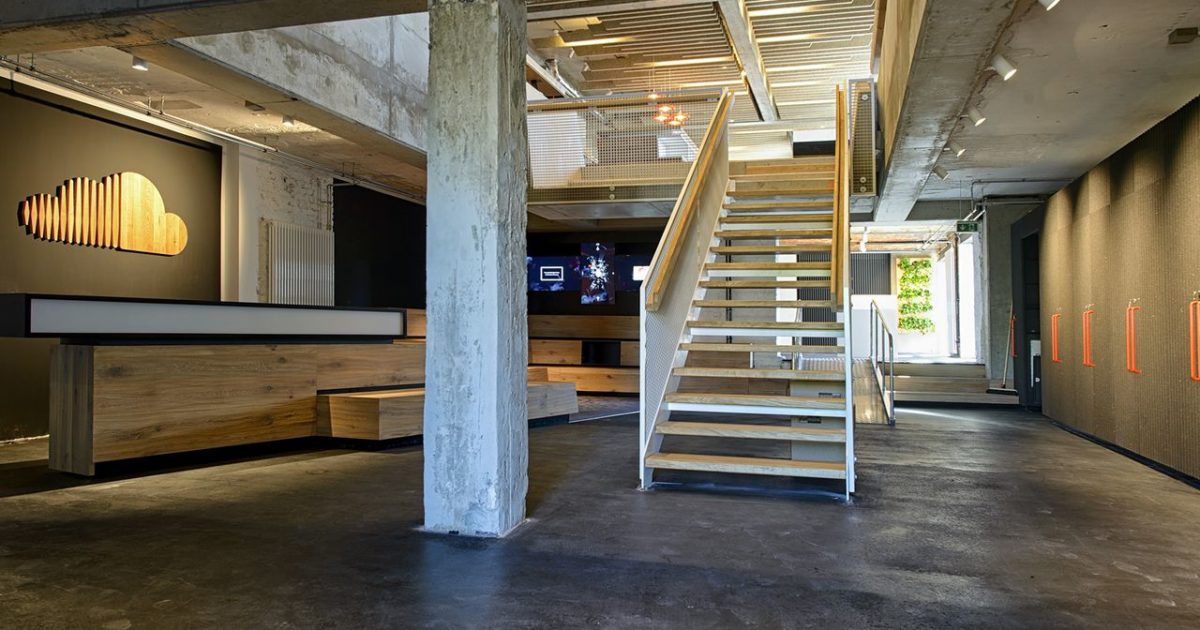 Company founder has also stepped down as CEO.

Adding to this thread for additional Streaming Sources to be added.

Another to add for me is 8track:

I realize 8track is niche. I think most of its music is streaming off of YouTube, so not sure if that works for Roon or not.

I used to listien to 8track through Sonos, but Sonos dropped support unfortunately. If Roon streamed 8track that would be awesome! I think the guys behind 8tracks remind me of Roon:

Another request for Soundcloud integration here!
Lot’s of tremendous new music available on their platform.

has there been any news/updates on the integration with soundcloud? or any workaround?

15000 play requests a day for all users on Roon using SoundCoud. If 10% of Roon users today used SoundCloud, you’d get 3 songs a day. This number would drop as we continue to grow

Are they unwilling to negociate an increase in API hits ? How does Auryo do it ?

How does Auryo do it ?

They don’t. This is not a real commercial venture, nor is it a serious product.

I’m mostly convinced that SoundCloud would be interesting in Roon, but this API limit makes it a non-starter and they’ve been unresponsive to queries.

Thanks for the clarification. Just saw that their API signup was closed to new apps. What a pity…

I figure people in this thread are interested in streaming services…

8tracks is one of my favorites where users (DJs) make playlists of songs. A couple recent announcements from them on their blog:

they are doing another Crowd Sourcing round:

In 2016, 8tracks became one of the first startups in history to become directly owned by the people who use it, thanks to 4,000 DJs, listeners, and angel investors who participated in the crowdfund…

and they now allow you to save found songs from 8Tracks to a Spotify Playlist, making them a much better Discovery engine for Spotify users. For about 1.5 years 8tracks was my goto source until the dropped support for Sonos (or vice versa)

Radio has always been the way people discover music – listeners get turned onto new artists they come to love and then buy their music to tune in whenever they want. Even with the rapid advance of …

More interestingly is how Sonos does it. As I said, this is my most missed feature from my Sonos days. Do they have a running partnership without the limits?

Again this can all be circumnavigated with a “Stream What You Hear” type virtual soundcard in Roon. JRiver does it with their WDM function. No deals required.

If Roon can use this function to get more people to subscribe they will have more power to make deals with streaming services like Soundcloud so that they can move towards integration in the future.

Is integration of Soundcloud important to you or the ability to listen to Soundcloud and hear at your Roon endpoint more important? My guess is the later. Roon doesnt seem to think so.

@James_I @RobOK @stephen_carlson I agree, have suggested this. But it is a little tricky, because of Roon’s universalist ambitions. Because when I stream, I never stream on the computer where the Core is running. It doesn’t even have a user interface. And which streaming apps are available on RoonOS? (Note that Roon doesn’t want third party apps on the box, the wipe the machine every update. Same with my dishwasher.) So streaming into Roon, and out to endpoints, with DSP, requires first stre…

I am a big fan of Soundcloud, @Danny what is the latest news on this, please?

As I said earlier in this thread Sonos does this beautifully, so the API must be able to work with in a way.