I’ve not seen the movie, but have been a fan of Hildur’s work for some years. She is an Icelandic cellist, that’s been involved in numerous eclectic ‘indie’ type collaborations, along with collaborations with Jóhann Jóhannsson prior to his passing.

Mostly shorter pieces throughout this score, all string-based. It’s more than just ‘sound design’ to portray the main character of this film; it’s dark, at times minimalistic, above all it’s atmospheric. If you like this sort of thing, it does stand on it’s own, unlike perhaps Chernobyl (Grammy award winner & voted best world soundtrack award). 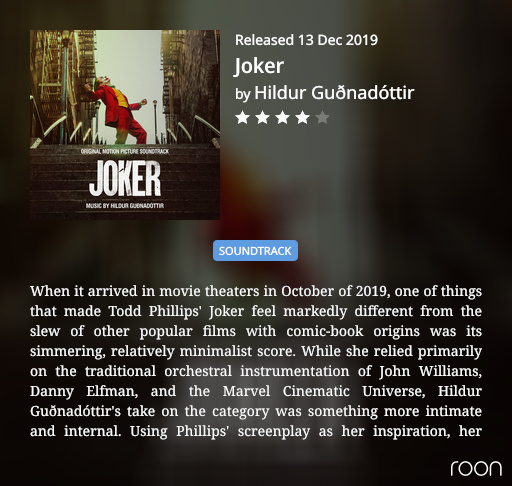 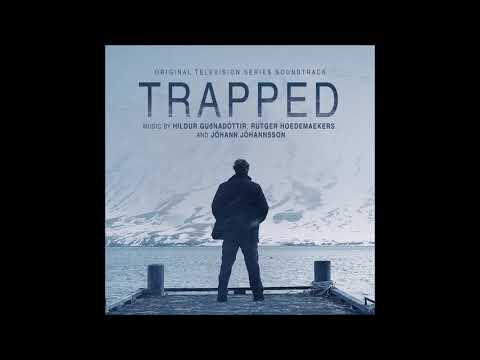 The music and cinematography are really stylistic.

I do like John Carpenter but amidst what’s good here, there’s some serious trash!!! 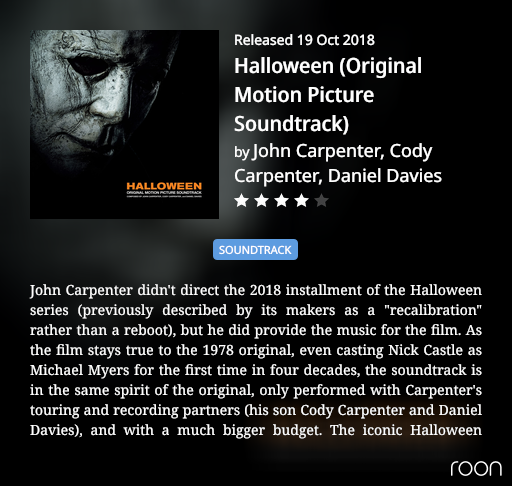 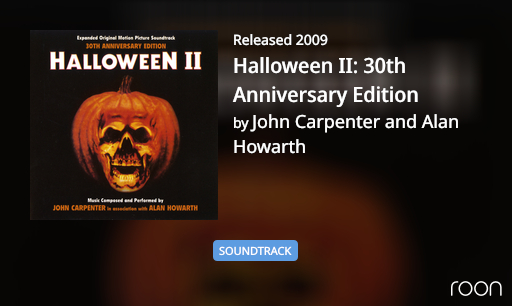 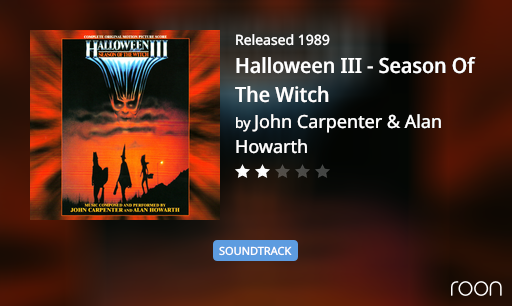 I wanted to like this film when it came out, I had such fond memories of the original. But…ho-hum… 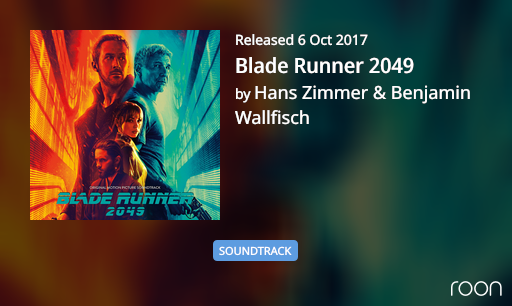 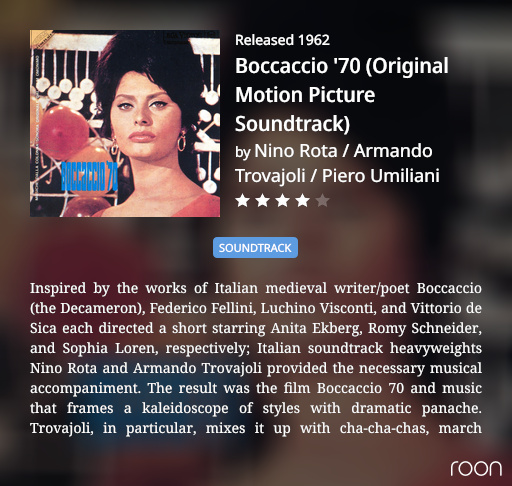 The name reminded me of this gem:

Love that compilation - it’s got some of my fav Italian composers on there. And that label I’m a fan of also. It’s got some very interesting albums, b-grade movie soundtracks & some different ‘easy-listening’ albums, amongst some funky compilations & more! 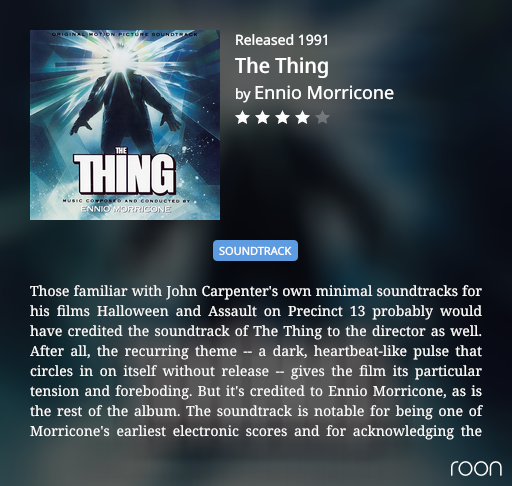 I do like Burt - but I’m not a great fan of this short release, even though it seems to have gotten positive reviews over the years. 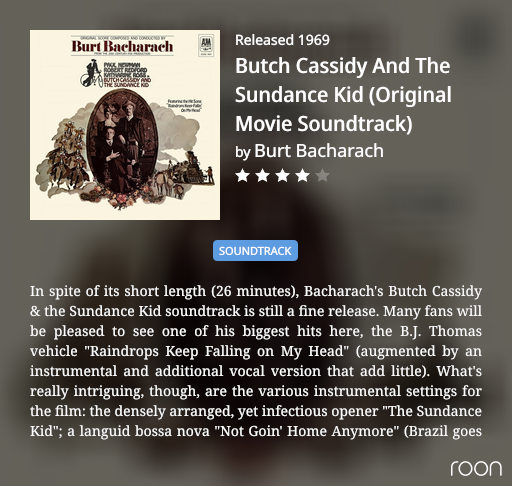 The 1960’s original ‘Marlboro theme’ in a wonderful sounding recording by Phoenix Symphony Orchestra… a classic. 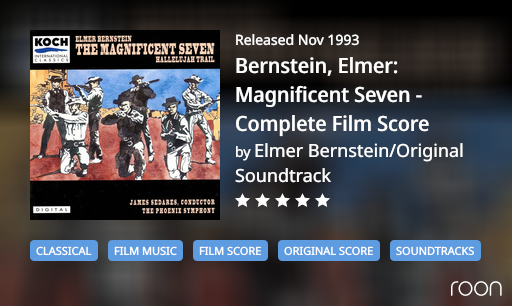 Like most Telarc discs this sounds really good. Sort of a greatest hits for movie soundtracks.

I like his work as a jazz saxophonist (mostly tenor) & composer. HIs 2018 release Heaven & Earth was one of the better releases of any genre that year. A few years earlier The Epic was indeed aptly titled. This however certainly misses the mark as mere ‘soft’ jazz. 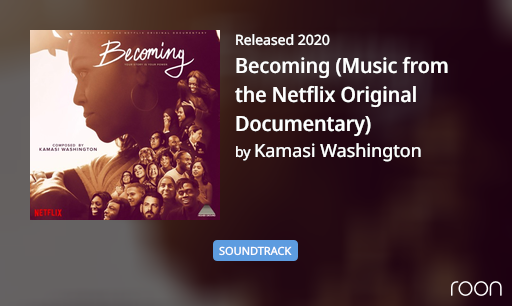 His vocals as sweet as ever, with some excellent lead guitar, fine percussive work & top-notch funky moments as one would expect. I suspect this suffered as likely any soundtrack wouldn’t be reviewed favourably if one always looked to Superfly as the benchmark, rather than review the album on its merits. 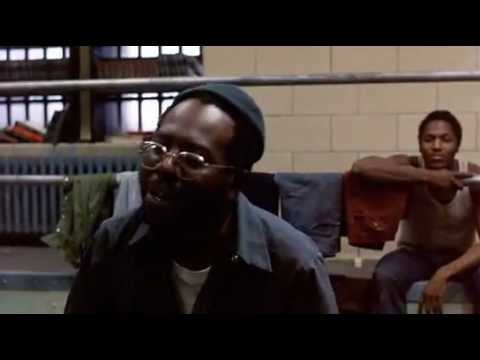 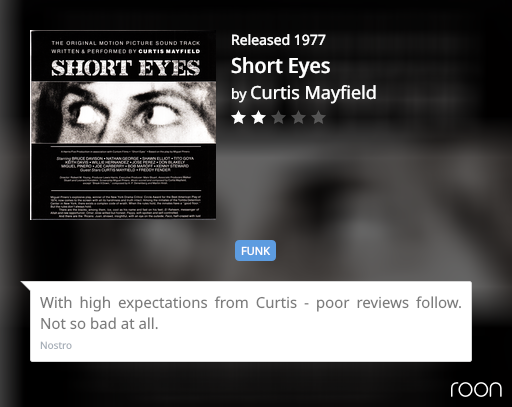 This is the 2011 soundtrack album to the documentary film about the activity of ECM records’ famous producer Manfred Eicher. As such, it is sorts of a sampler of the ECM catalogue, and maybe a nice way to discover new music for those who are new to ECM’s progressive Jazz, world music and advocacy of new ‘classical’ chamber music. It is a worthwhile and beautiful listen in its own right. 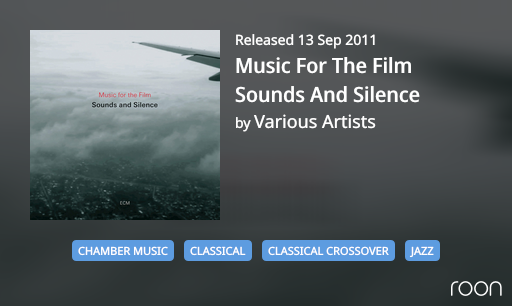 I don’t think I’ve seen this doco & would love to catch up with this. When one thinks how Manfred has produced every single release on the now vast high-quality catalog; it really is some achievement.

I haven’t seen this film, either. Would be nice if it were available online… The DVD is on Amazon for $14.50.

Unfortunately, I don’t think this release can genuinely stand on its own. It is a soundtrack where the images are crucial and the music is there to add tension. 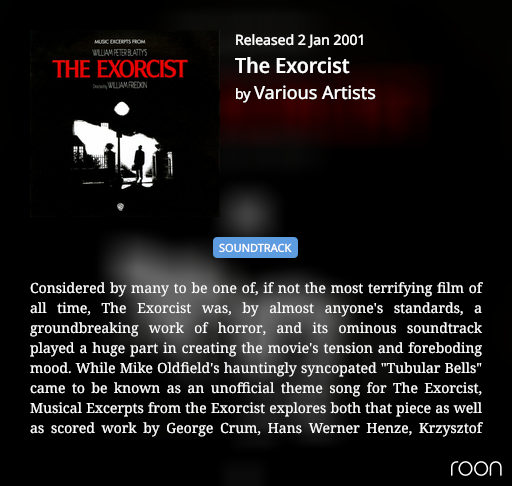 I quite like this release mostly due to it being rather interesting. 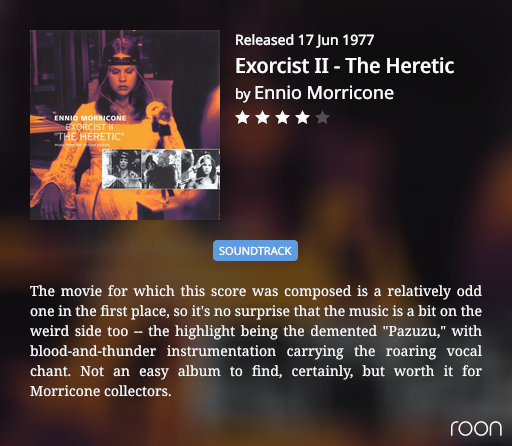 This album is rather deceptive & through changes to a continuing theme such as by tempo, instrumentation, etc is a subtle & pleasing listen, for what otherwise may too quickly be dismissed.

I have seen this album sold as a double disc with Citta Violenta. For any remaining cd buyers - that would be a nice find & solid addition to a Morricone collection. 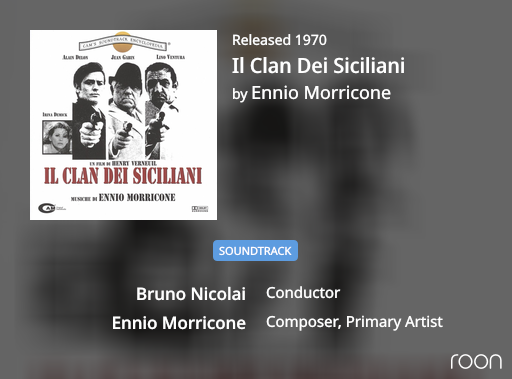 As for the film - well it’s Alain Delon; iconic French sex symbol (including affairs with Romy Schneider, Nico et.al.) & actor, in a pretty average film. He was in a few French hits, made numerous attempts at Hollywood which mostly fizzled & essentially was a tireless actor that lived off his infamy (including death scandals). His career began in the late 50’s with his final film to date in 2012, acting in over 80 films!

Note:
For anybody interested…he is now 84, living in Switzerland (he’s lived there since the late 90’s), but most importantly is currently single. 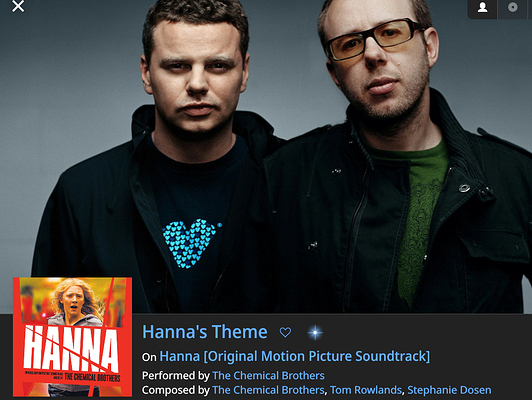