Anything by Dimitri Tiomkin especially the Alamo(and the section ‘Houston’s Arrival” just a great homage to John Ford’s She Wore a Yellow Ribbon/ The Searchers—the music and real horses clopping in the mud)—but remember Ford assisted John Wayne so maybe it was his(Ford’s) own
homage to himself!
To those above who also mentioned West Side Story—I had an incredibly heavy thick vinyl from the movie score the sound was fantastic and saw the movie 3X at the Arthur Godfrey theater on Arthur Godfrey Blvd in Miami Beach
Just watched last night parts of Out of Africa the music coupled with long ago colonial Africa was mesmerizing.

My fav Hemingway book most likely…as a kid my dad used to speak of Hemingway & was one of his fav authors. 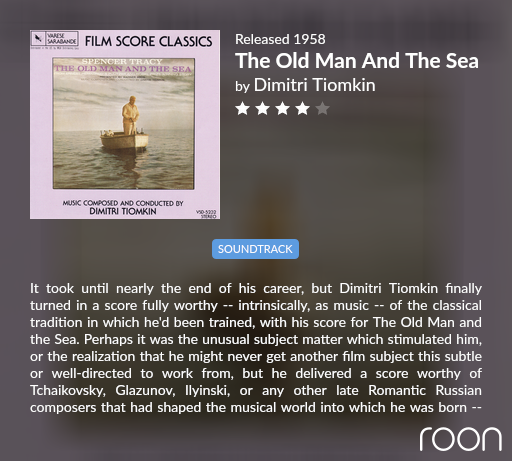 On the topic of fav books…I think it was Year 11 I had to study this book for English at school. I’m not certain I loved it back then. However, not too long later I saw the film, which really I loved, and reread the book. Classic!

Elmer Bernstein
To Kill A Mockingbird (1962) 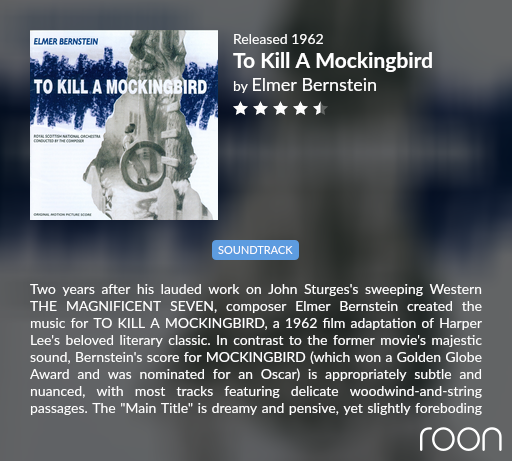 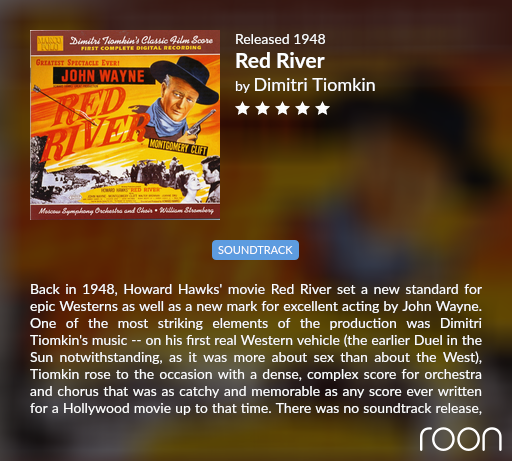 We all know that nothing is (was

) bigger than Ben Hur. The same goes for the soundtrack; it was the longest score ever. 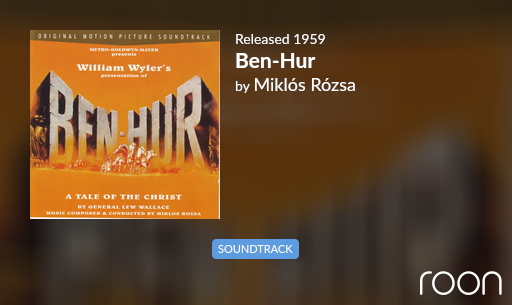 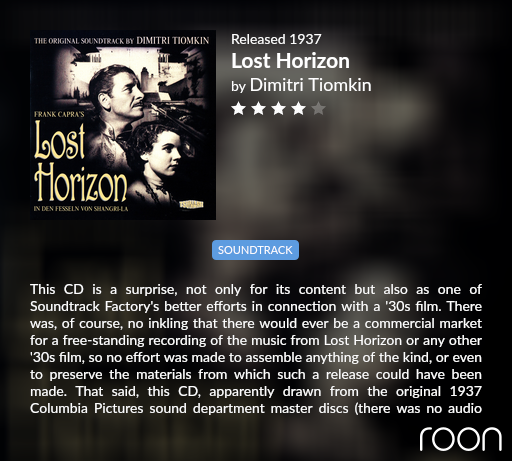 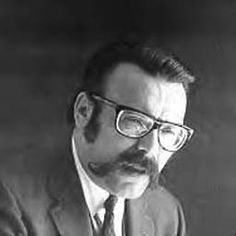 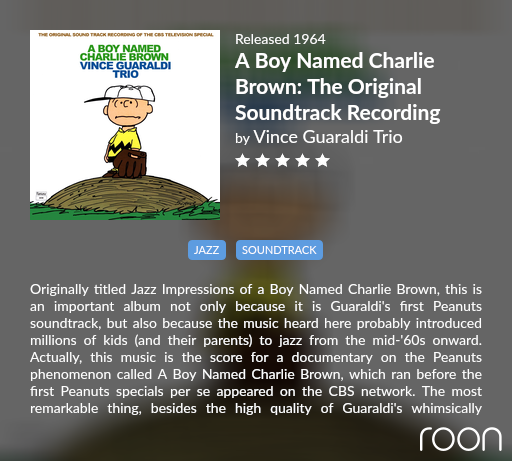 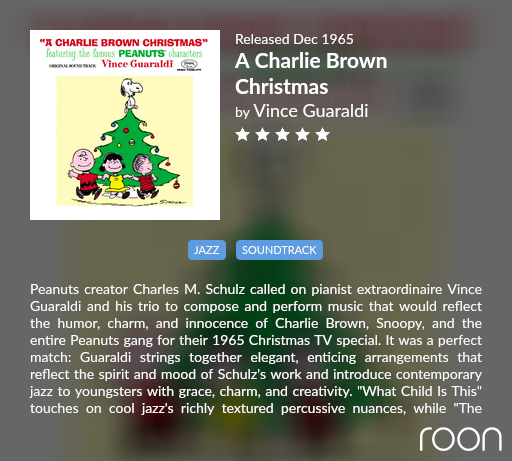 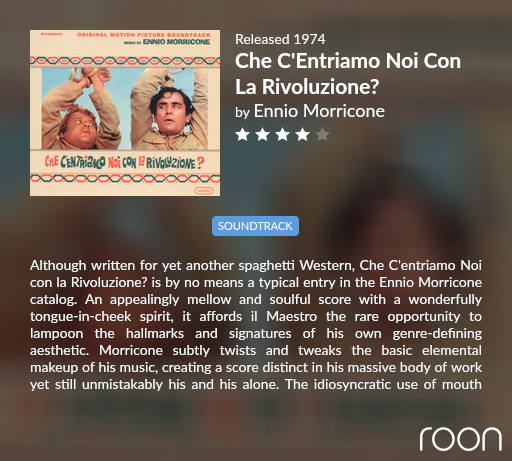 Norwegian composer Thomas Bergersen found a niche in collaboratively scoring high-profile trailers and advertisements for major films before establishing himself with long-form electronic-orchestral works of his own. Co-founder of the production-music company Two Steps from Hell, his work was featured in major campaigns for entries in the Twilight, Harry Potter, and Pirates of the Caribbean series, among hundreds of others. His solo collections include 2014’s Sun, which reached the Top Three of Billboard’s Classical Albums chart. Bergersen released his first symphony, Seven, in 2019.
Thomas Jacob Bergersen began composing in 1997 in his native city of Trondheim but eventually relocated to Los Angeles, where he teamed up with fellow composer Nick Phoenix to form Two Steps from Hell in 2006. The pair found huge success in the motion picture industry, going on to score trailers for blockbusters like the Harry Potter films, Avatar, Pirates of the Caribbean, Twilight, Star Trek, and many more. His dramatic flair and advanced knowledge of digital orchestration have made him a leader in the film trailer industry, though he and Phoenix have also composed for games and television. Although their music could be heard in advertisements, none of it was made public until the 2010 release of Invincible, a compilation of some of the duo’s best-known work at the time. The album charted in the soundtrack category at streaming sites.
The following year Bergersen issued a solo release called Illusions, which made an appearance on the Billboard World Albums chart. Even while remaining highly active with Two Steps from Hell, which had Top Ten classical hits with 2012’s SkyWorld and 2013’s Classics, Vol. 1, he continued releasing individual tracks and returned with a second solo album, Sun, in late 2014. It reached number three on Billboard’s classical chart, was a Top 30 independent album, and peaked at number 157 on the Billboard 200. That same year, Two Steps from Hell’s Miracles was also a Top Three classical album. In 2015, the duo had their first classical number one with Battlecry.
Following their classical Top Ten sets Classics, Vol. 2 (2015), Vanquish (2016), and the chart-topping Unleashed (2017), a solo Bergersen presented an orchestral suite, American Dream, featuring the Bulgarian Studio Orchestra. The year 2019 brought releases from both Bergersen (Seven) and Two Steps from Hell (Dragon). Bergersen’s first symphony, Seven combined a choir and electronic elements with a traditional orchestra. It was recorded with the Czech Republic-based Capellen Orchestra. 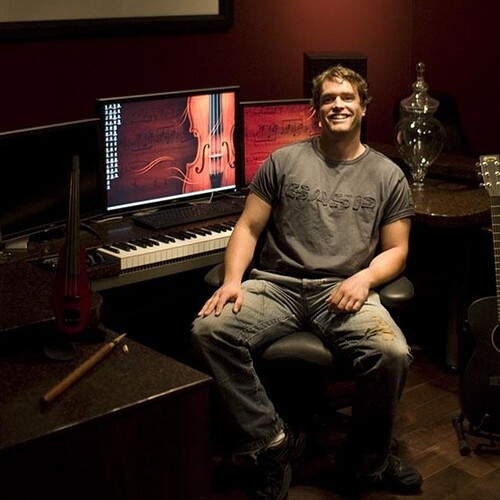 I guess it doesn’t hurt to see this again. I’m not sure if it was posted over the past cpl years.

(apologies if it was posted to the op search didn’t help either). 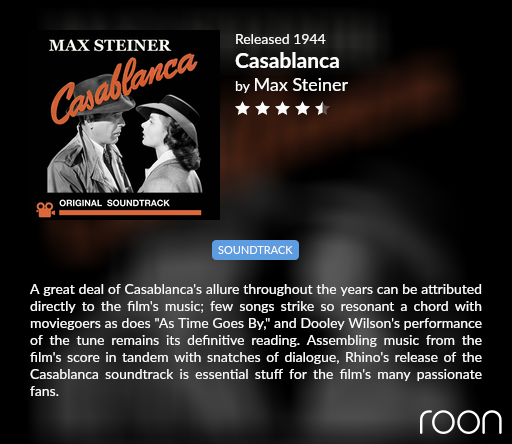 This is a Giallo film, so expect some ‘creepier’ sounds, but it’s regarded well for the genre. I really like the title theme here with Edda Dell’Orso on vocals. Of course, I do love most things Edda. 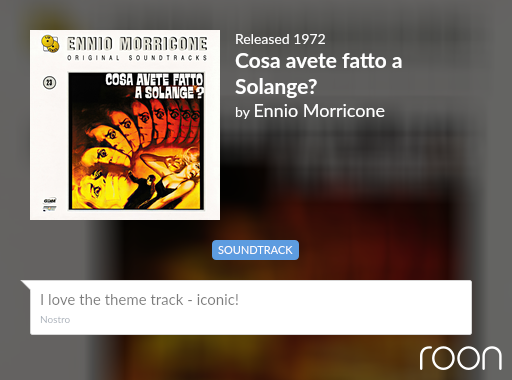 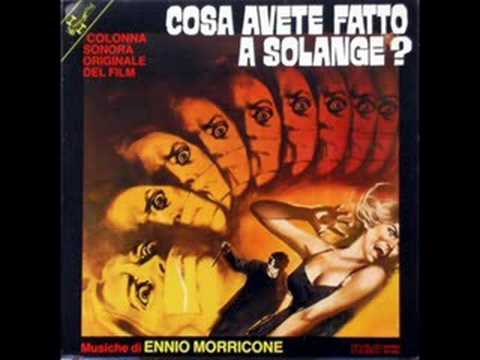 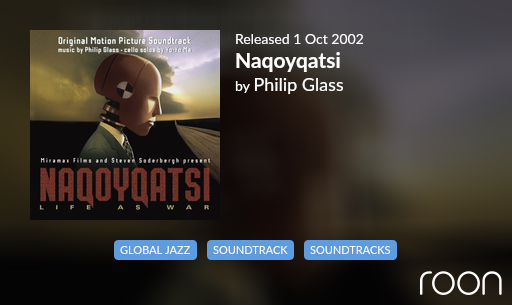 Tusques was one of the foremost protagonists in the French ‘free jazz’ scene of the day.

This presumed lost, previously unreleased studio session from 1967 (2014 release), sees the uniting of two of France’s counter-culture figures, combining the open music of Tusques with experimental horror director Jean Rollin. This cinematic debut for both parties began in 1967 under the working title La Reine Des Vampires before being distributed and commonly (inaccurately) recognised as “France’s first vampire film” under the title Viol Du Vampire. 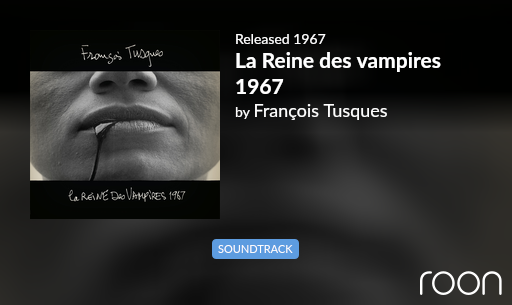 This one is by James Horner. Great film by the way. 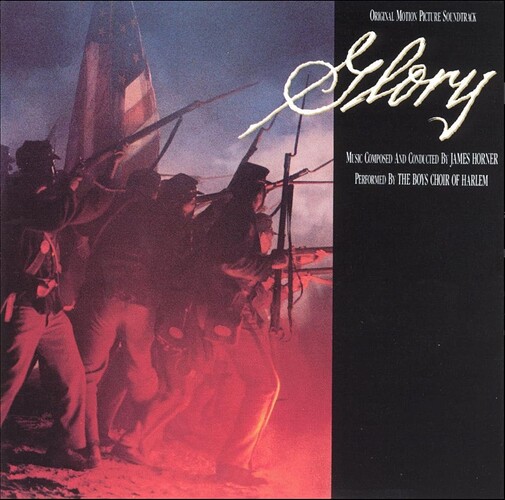 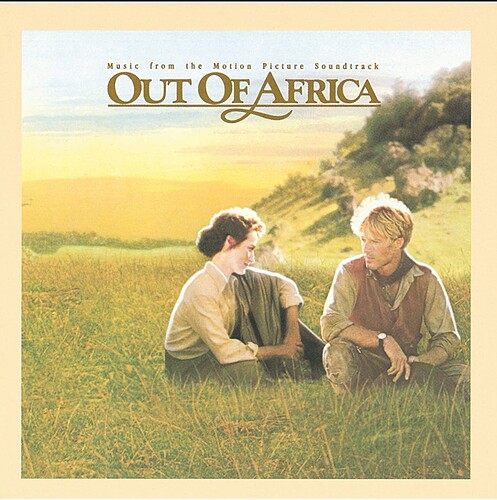 The Maestro…we even get some Edda Dell’Orso vocals.

As with Morricone, the quality of film or size of its budget didn’t impact in the slightest how much time and effort he put into creating its score. One of his better soundtracks within this genre. 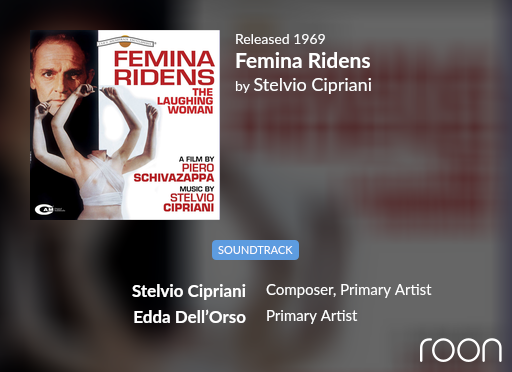 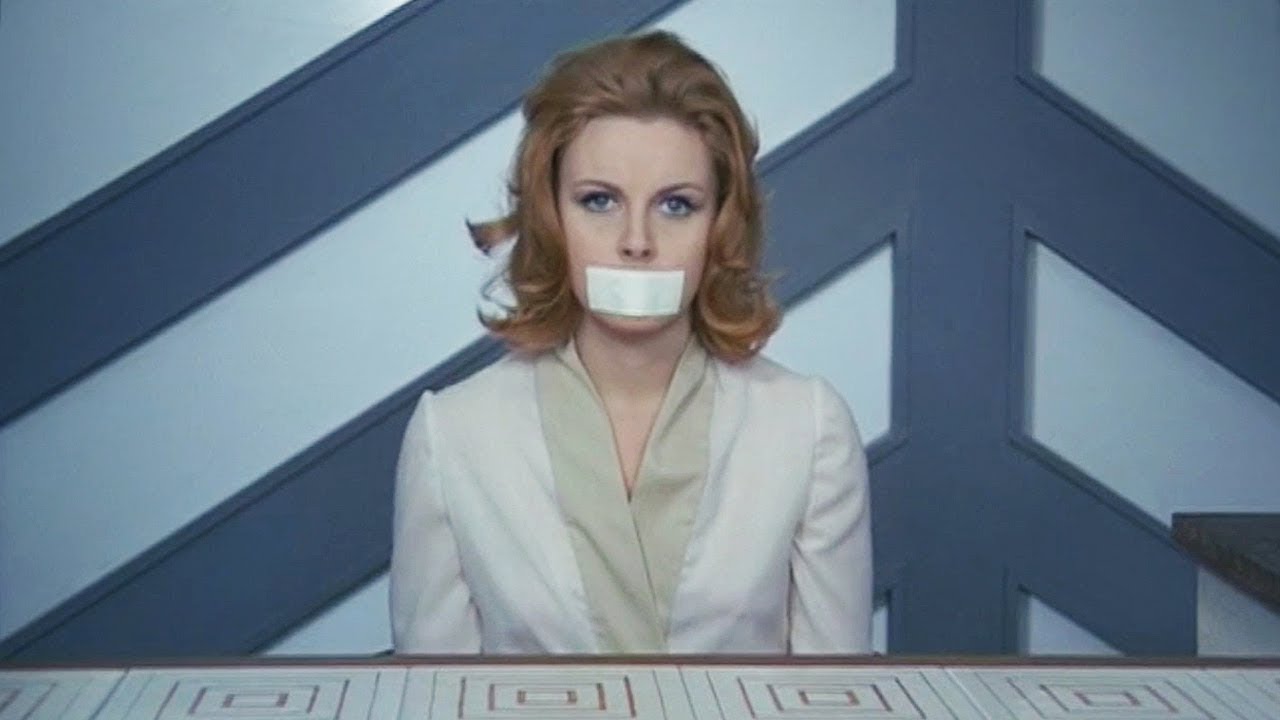 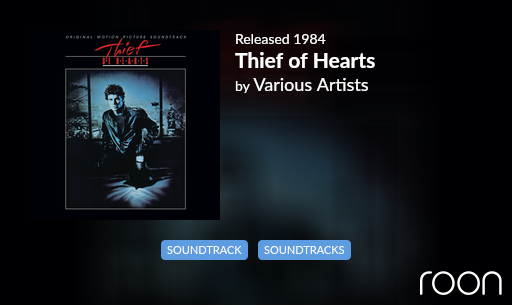 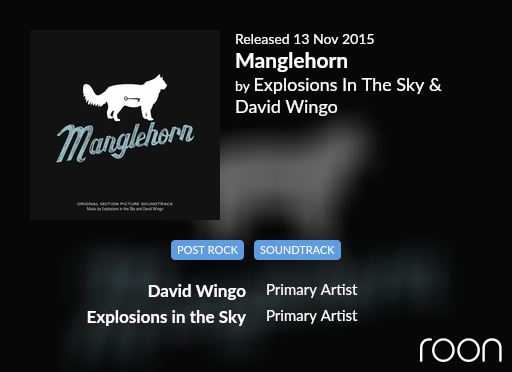