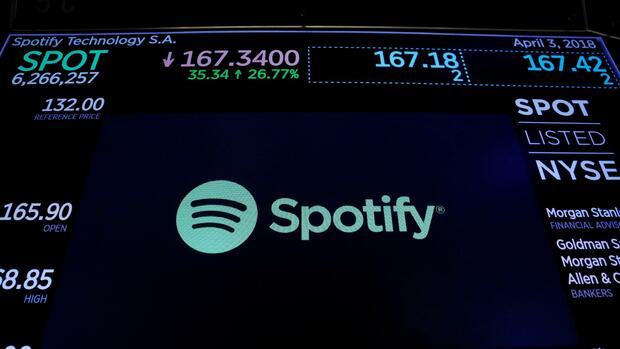 Stockholm The world’s largest music streaming provider Spotify has attracted new subscribers and significantly increased its revenue thanks to rising customer numbers in Europe and the United States. Third-quarter revenues rose 27 percent to 2.5 billion euros, the Swedish company said Wednesday. This was above analysts’ expectations. The share price rose on Wall Street in pre-market trading.

The advertising business in particular, which was impacted at the start of the Corona pandemic, was running smoothly again. Revenues jumped 75 percent to 323 million euros. Now Spotify wants to use the momentum and hire hundreds of new employees in this area. In the past quarter, the streaming provider narrowly returned to profitability after a loss of 101 million euros in the same period last year.

So much for Handelsblatt today.

Can Spotify hold its own in the market without lossless? That’s a difficult question, especially for audiophiles, but the current figures still point to a clear "yes.

So the added value of a service is not only measured by the bit rate; many more factors play a role in arriving at such developments:

It’s amazing, but I couldn’t read anything for Spotify’s HiFi / Hi-Res plans in any place today. Was this just a bait for the competitors and wanted to distract from other plans. As it looks, especially the advertising revenue (podcast) went through the roof and Spotify now sees itself in the leading role in all regions here as well. The company no longer wants to be a pure provider of music streaming, but wants to be the leading provider of all audio content. So lossless is no longer necessary everywhere?

Time will tell which strategy will be continued here. Perhaps too many customers are running around with cell phones, so that it would still be pointless to advance into the Hi-Res region with this technology.