Not sure where to put this link, but it’s an important read I think… Wait... Spotify is 'suing songwriters'? What the heck is going on? - Music...

"Spotify and Amazon are the bad actors - they drove the decision to appeal the [ruling]."

Can’t say I’m at all surprised, I’ve stated before that streaming is nothing other than legitimized piracy plain and simple. Now the distribution backbone shows its true colours for even the blind to see.

Kudos to Tidal… and Apple. 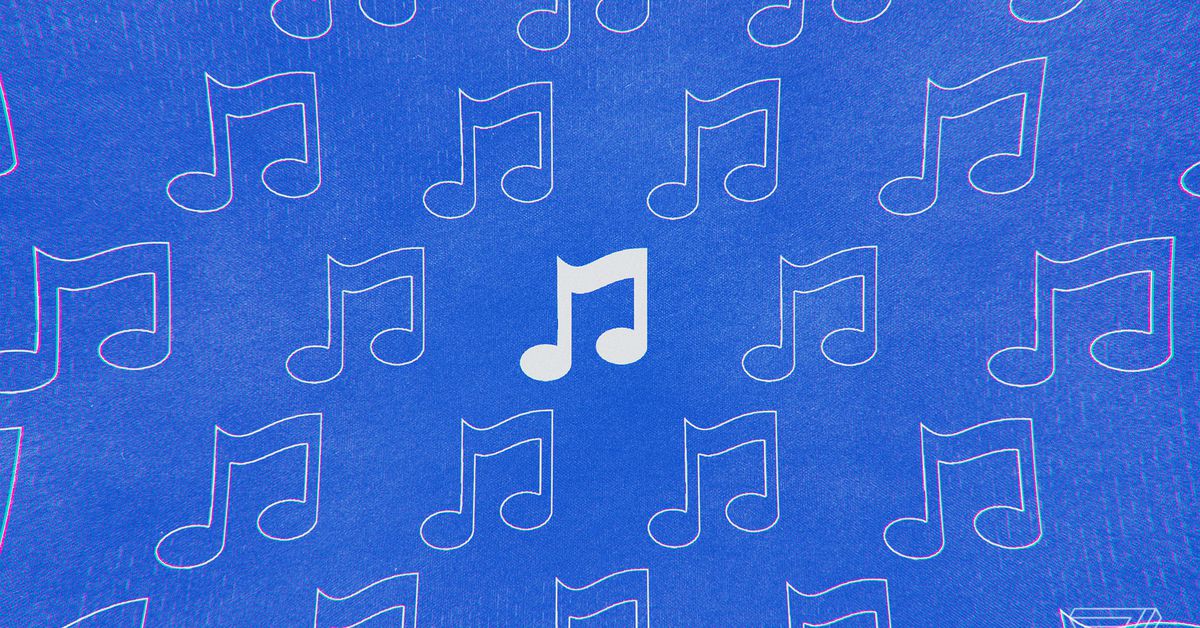 Filing an appeal was expected, and artists will likely get their increased royalty rates

So while an appeal may be upsetting news, musicians and songwriters shouldn’t be too worried about the outcome. Entertainment lawyer Jeff Becker of Swanson, Martin & Bell tells The Verge it was anticipated for some time that these platforms would take the opportunity to preserve their bottom line via an appeal. He believes the court will likely side with the increased royalty rate.

I have seen a songwriter I have met publicly state he can no longer support Spotify after this appeal. Why would he? Canadian Dennis Ellsworth.

Ridiculous situation, bite the hand that feeds you, they need to get their priorities straight. I don’t buy that Apple respect the musicians any more though , their just playing the PR game hoping to get more of the lions share of the market. Anyone who thinks Apple are the golden child in the tech world need to take off the rose tinted specs.