I’ve just pushed out an update to the stable channel.

This release adds a second ‘play screen’ to those that have a touchscreen connected. The second screen is selected by clicking on the cover art. Clicking again switches back to the original screen.

This new screen has controls for radio on/off, repeat and shuffle. It also has a slightly revamped interface with cover art on the background.

Oh. And the bug with the single quotes around zone names when going to the web interface has been fixed as well.

Just visiting the old man Harry and just seen the new cover art for the first time myself (it looks like I’m locked out of using Ropieee indefinitely lol).

It looks fantastic. I’ve been begging for this for quite a while as you know lol. Both of his Ropieee’s are looking and working great. I’m just jealous that I can’t use it

Kudos on the continued tremendous work. 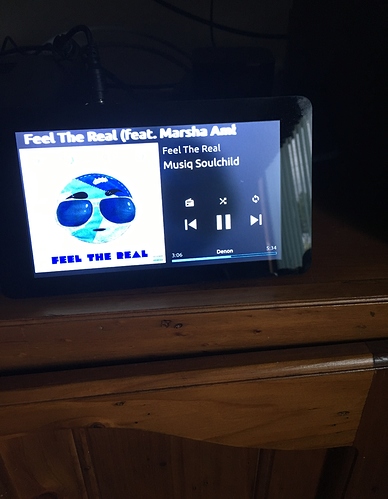 Hey Harry, are we getting closer to being able to turn off “auto update”? For stable

Im having an issue… in the second screen I can only press the album to return to the main screen…but none of the controls are working not even pause/play/skip and there is no ring around the pause button - back on the main screen also the buttons are not working…this is on 2 of my LCD units (display only - not being used with audio devices. 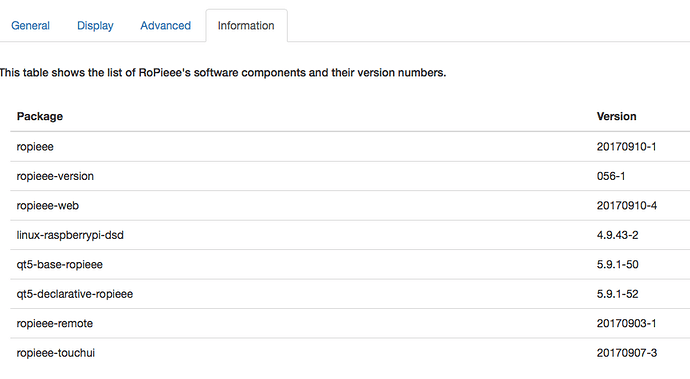 @spockfish Just tried to D/L the latest stable off the website link and got this file ropieee-20170831.img - that doesn’t look right should it not be ropieee-20170914.img?

ah well … I was lazy. As the image updates during installation I skipped creating a new one.
Well spotted!

Ok gonna look into this.

I’ve removed the ring around the pause button on purpose. Due to the layout of the pixels on the Raspberry Pi touchscreen it’s basically impossible to get a ‘real’ circle. It annoyed me that the circle wasn’t perfecly round so I removed it.

Yeah we’re getting closer. Some under the hood work is already done like being able to check for updates on demand. So that means you’ll get a notification in the web interface when there’s an update available.

So for now the idea is that you’ll get a few options for handling updates: every 24 hrs, once per week, once per month and manual.

I’ve looked into your feedback, and everything looks perfectly fine. I can see that you’ve been switching between screens and pressing buttons. All being registered and also reported back by the Roon extension. So I’m puzzled…

on the other unit…response is very slow to update - this is on a windows core 262. But I am pretty sure things were fine everywhere before the last update it.

Singapore F1 race is on this weekend and I will be heading to the track shortly and for tomorrow so not sure I will get time to do much playing with things for the next few days - also SWMBO’s birthday monday…busy few days.

No need to go the circuit. Max is gonna win

Anyways, enjoy (I’m jealous watching it on TV) the weekend! 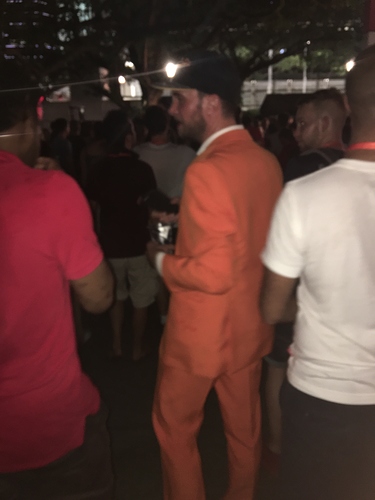 IMG_9158.JPG3024×4032 1.67 MB
Poor Max…the bloody RED cars … was a great race tho…lots of of MAX supporters we spotted too. Happy Lewis pulled it off. Calvin Harris set was great - amazing light show. Duran Duran too. anyway enough of that…need to figure out my ropieee setups now. 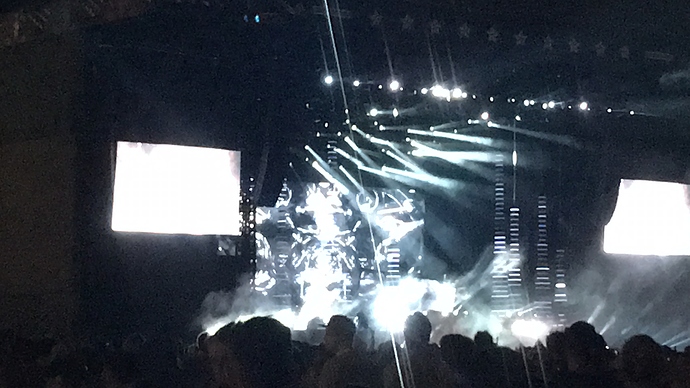 Nice one! I also love the screensaver (okay, it’s not actually saving the screen…) clock!

I’m back to having a working RoPieee Display after being locked out after the last update, for whatever reason - RoPieee extension just disappeared from my Core, after nothing else changed and never came back.

Anyway, now I have a new Core (and new DAC

) and luckily RoPieee Touch is back working for me.

So if you have any issues with RoPieee, all you have to do is buy a new Core and a new DAC!

I joke of course - these were planned upgrades/changes but I’m super happy to have the display working once again at my desktop setup. 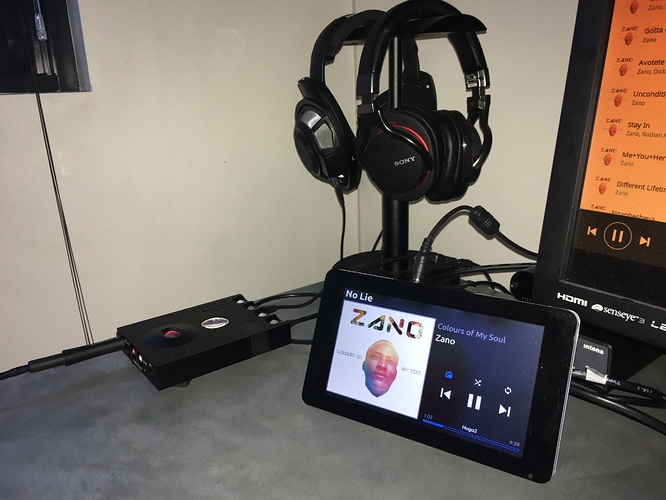 Just when I thought black artwork was gone.

It’s not only back but this is something new - the background artwork is there… ! The artwork is only missing in the smaller square !

Is it a problem with the size of your square perhaps? Aspect ratio issues maybe? 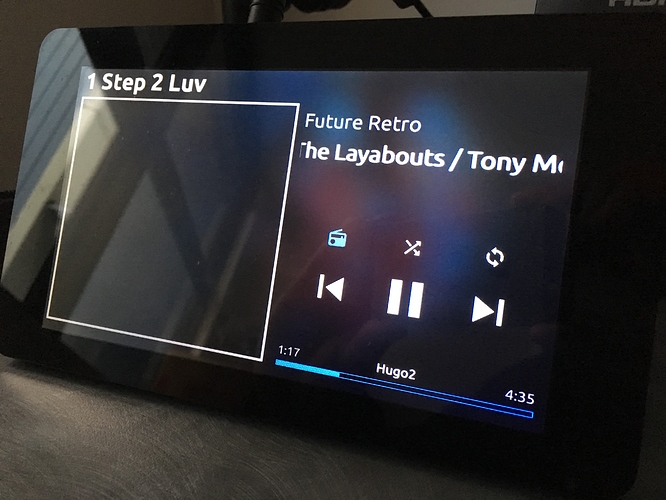 Edit: it self corrected on the next track, luckily (same album). 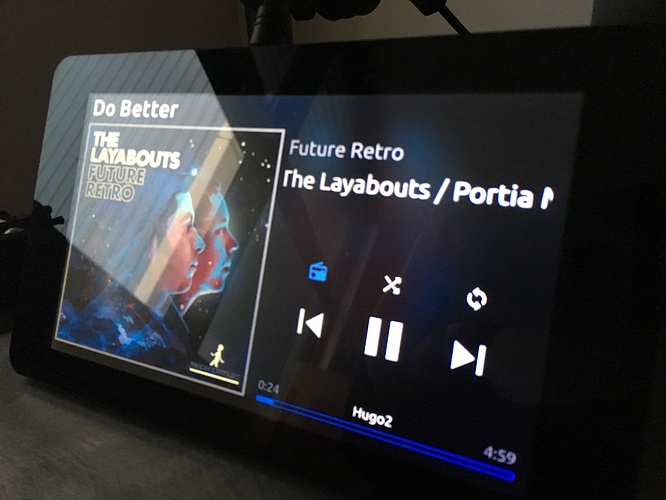 You’re joking right? I ordered myself a Hugo 2 just THIS week!

No, this is just an error in fetching the image. I’ve seen that myself that once in a while Roon Core returns an error.
So no worries.