Another week, another release

This release is rather big, although it only introduces one feature: volume control!

So if you have an endpoint that supports volume control a few things happen: 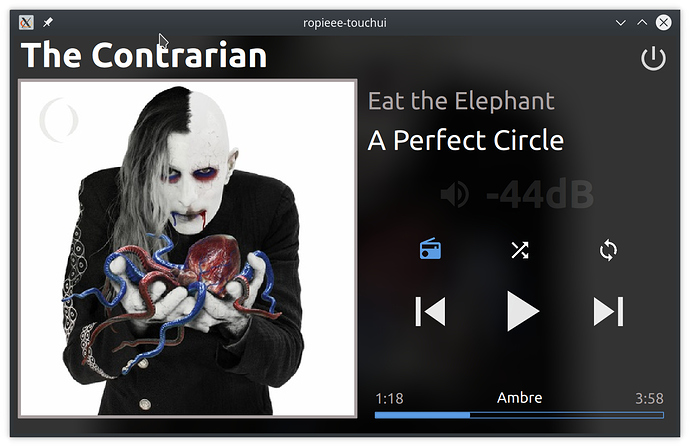 And when you hit the volume section: 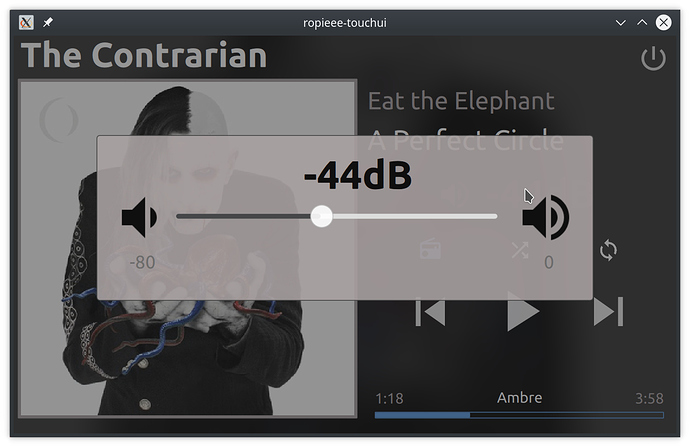 Hope you enjoy it!

I just updated all four RoPieee endpoints in my system. Thanks for adding volume control, much appreciated!

Nice logo, and many thanks for update. Very nice popup volume indication, though I usually use the other skin (circled play button - which Roon doesn’t use anymore either).

Reboot seems to have fixed it so hope the reboot didn’t kill the feedback send. 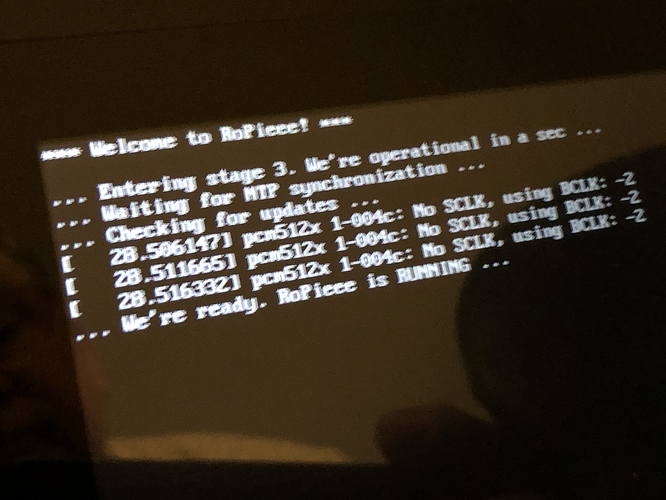 Thanks @spockfish for another release and feature update.

Volume control is not working for me as I have volume fixed at 100% and I’m using the volume control of my Aune X7s headphone amp on my desk.

I also like the devices tab. Is this in preparation of a feature for saving and restoring RoPieee configs? 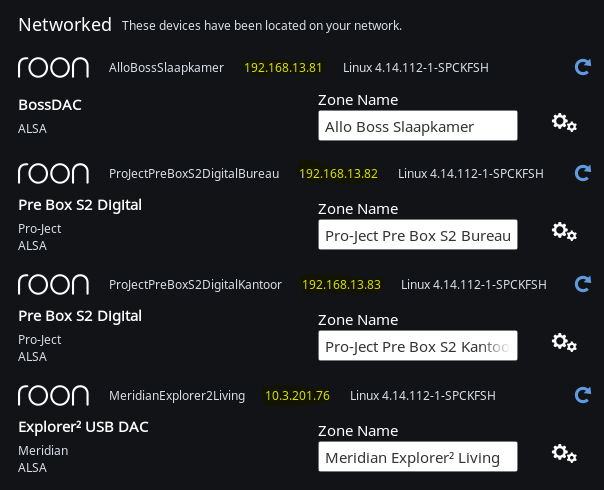 Mine is doing the same thing.

Reboot seems to have fixed it

I also experienced this with my displays. Reboots all around tidying everything up.

EDIT: to clarify, I did a second reboot.

I was assuming the reboots were to initiate the updates as is the norm. All good then I think

@spockfish Harry should we do a 2nd reboot on all installs or is it just the display setups that are going to be hung up?

well, it was a big release where not only the display software was being updated, but also the underlying components. so yeah, could be that it required an additional reboot.

nope. can you send me feedback?

This release is awesome!
The remote actually works now for me after being useless at the last releases.
And the volume control is gamechanging for attached amps!
great work!

another reboot, and I was greeted by the new Logo. Perhaps more patience is required…

Nice you where able to add volume control, you fulfilled my request, so thank you!