Time for another release and this is a rather BIG one!

So first a few important remarks:

That being said, what’s the deal with this release? First this is an upgrade to the new Linux 5.4 kernel which is being used by RoPieee. This is mostly important from a maintenance part (for me), but it also brings a lot of ‘under da hood’ micro improvements.

The second big change is a complete rewrite of the WiFi stuff, particularly the configuration part. With this release it’s possible to select the WiFi chipset and it’s also ‘hotpluggable’. So there is no need any more to reboot RoPieee on plugging in a USB dongle.

For the rest it’s various changes all over the place.

As usual you can find the changelog over here: https://ropieee.org/changelog

Just updated. No issues. Only took about 10 minutes. Working fine. Thanks Harry!!

Thank you Harry! I found significant variability in the update time — two devices took 10 minutes, most took 15-20 minutes, and one device still isn’t done yet after approaching 30 minutes.

I really appreciate your work on RoPieee.

And what happens if hit F5?

I assume that you mean to refresh the web page? 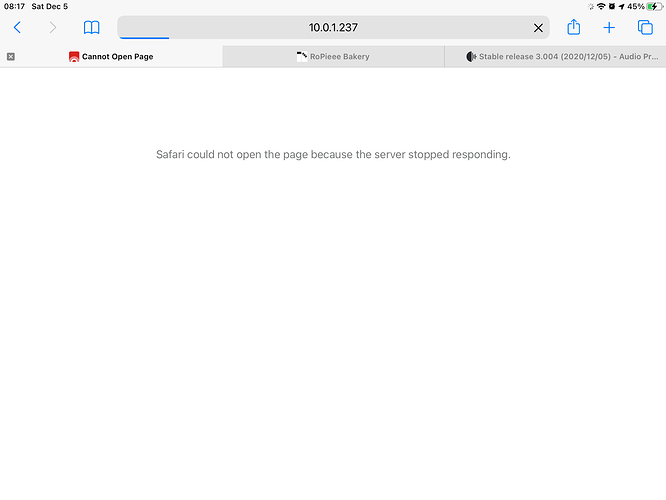 Edit: it seems not to reachable via ICMP either, so something weird happened. 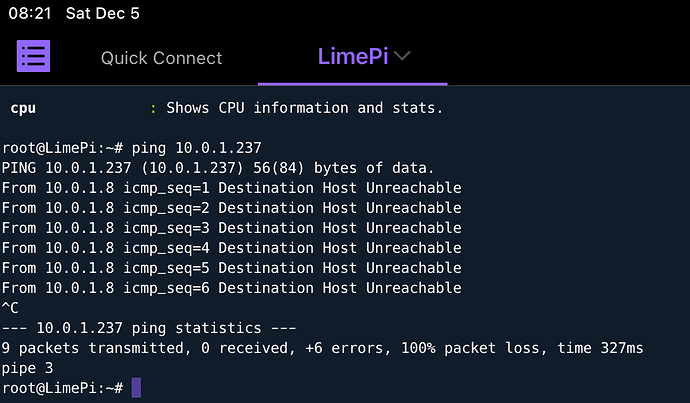 No first pull the plug.

Just updated two RPi4’s with no issues. One is ethernet connected and the other is WIFI. Both are running RoPieeeXL.

@spockfish, 3 devices updated without a problem. I do not however have the option for the firmware update for Pi 4 USB chip (000138a1). 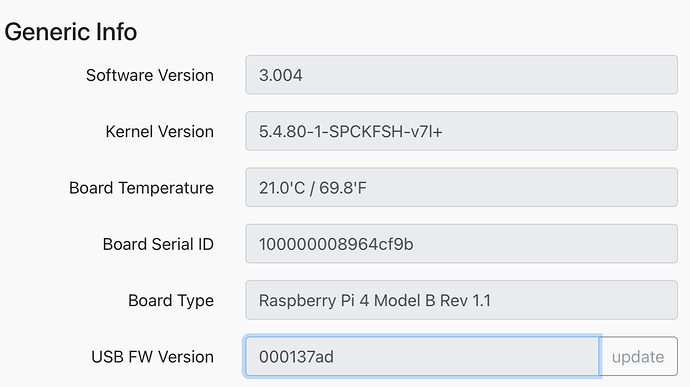 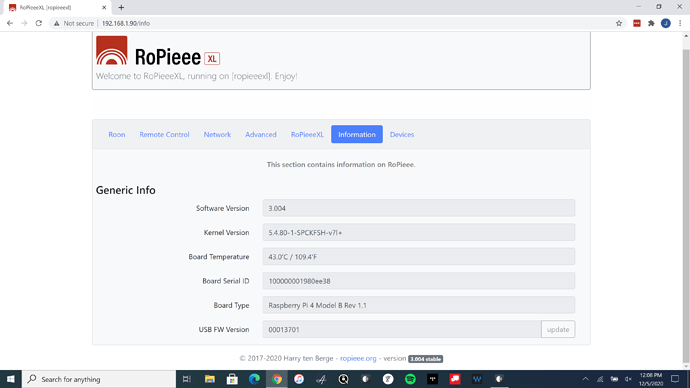 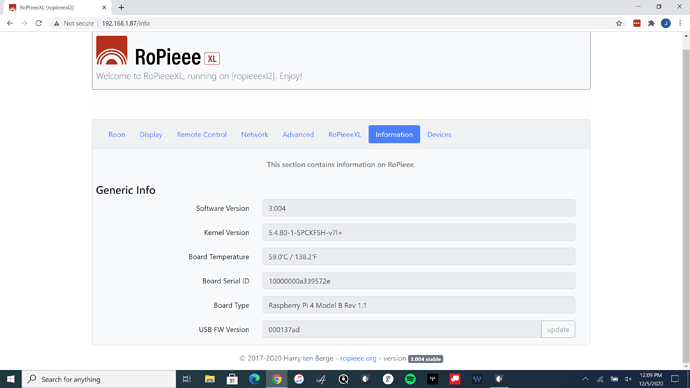 All updated with no problems - many thanks Harry

When does the beta channel jump to v3.xxx ?

@spockfish Two devices updated without issues too but I don’t have the firmare update option for any of them. feedback sent 574f0c6b77c9729c

@Stefano_Antonelli and @Wakajazz the change for the USB firmware didn’t make it. My mistake. I’ll remove it from the changelogs and make sure it’s in place for the next release.

Thanks for reporting it!

I have the same problem with USB fw update for RPi4.
From SSH, manually update worked but not from Web UI.