I set static but I think maybe there is no dns being setup…thus no network connections outside the internal network.

Set it back to dhcp 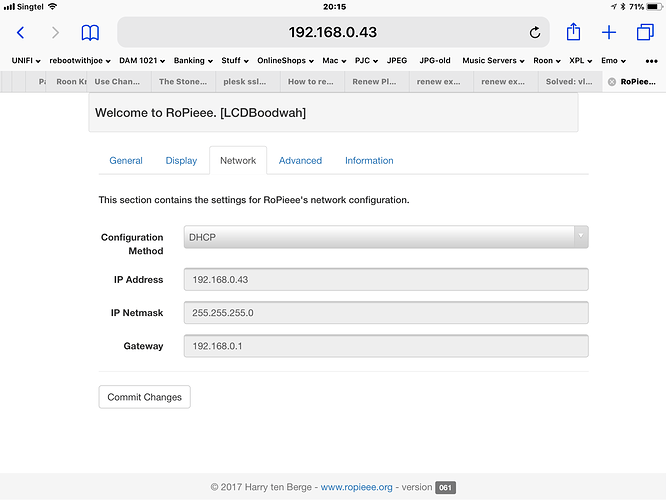 So… your gateway isnt’ acting as DNS?

Ok… gonna test this out during the weekend and report back to you.