Include your operating system and machine info (Model, CPU, RAM)
Occurs on all my cores, intel 7i5 running rock with 16 gb ram, or my windows 10 enterprise ltsc 32 gb runing roonserver. 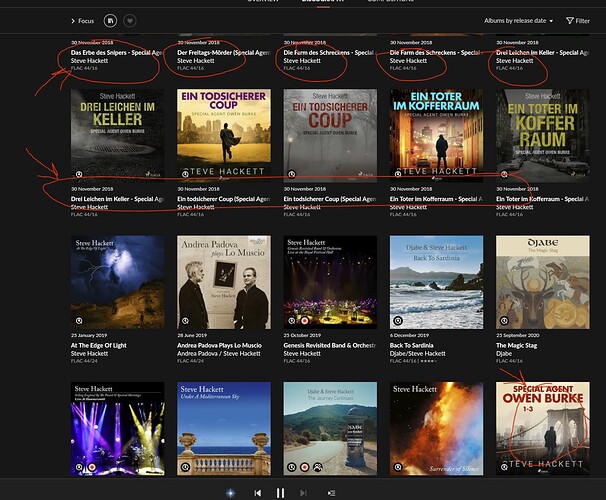 Steve Hackett is the pseudonym of the German author Peter Haberl, born in 1949. Peter Haberl is one of the most successful and productive western and crime authors in Germany. He penned more than 300 Western novels and more than 200 crime novels, including 101 Jerry Cotton novels under various pseudonyms. Parallel to his extensive work as a writer, Peter Haberl also pursued a career in the civil service, which he ended in 2004 for health reasons after suffering a heart attack. Peter Haberl lives with his family in Weiden and is still an active writer. Haberer uses the pseudonym Pete Hackett for the crime novels in the series ‘Special Agent Owen Burke’.