Watching each episode as soon as we can and then disappointed that we have a week to wait for the next episode.

I used to be that way about “The Walking Dead”, but then my interest fell off a cliff and I haven’t watched the last three seasons.

Hanging in there to finish it off.
I read all the comics and invested in seeing the story arc completed as much as it can be.

I used to be that way about “The Walking Dead”, but then my interest fell off a cliff and I haven’t watched the last three seasons.

The first rule of any zombie movie/TV series should be that everyone dies, however the first rule of Hollywood movies and TV series is to never, ever kill a popular character. The first few seasons of The Walking Dead pretty much followed the zombie movie rule but the remaining seasons followed the Hollywood rule to the tee and the show became a snooze fest. A similar thing happened with Games Of Thrones which led to the final seasons becoming almost unwatchable and comically bad.

Yes, it was much better when Darabont was doing the writing/directing. Also, the inherent problem was that there was no logical ending.

What ruined “Walkiing Dead” for me was the way that the actor played the Neegan character. I guess he was supposed to be menacing, but to me he was just obnoxious.

Still, I may watch it again. So, please no spoilers.

What ruined “Walkiing Dead” for me was the way that the actor played the Neegan character.

Ok, some strangeness from HBOMax (in ascending order of weird)

“Your Pretty Face Is Going To Hell”

Who or what did Jonah shoot?

It’s aimed at teens, but husband and I sat down to watch the first episode, and were delighted by it. It’s warm and funny, and shows the joy and angst of teenagers beginning to navigate their way through relationships.

Two things struck me. The first being how “normal” it seemed; Charlie, a 15-year old boy, is out at school, and being gay is not “a statement”, but just part of him, like his hair colour. He’s got a small group of supportive friends, and he’s able to ask an openly-gay teacher for advice.

The other thing was that the very normality was so very different from what I experienced growing up gay, and it made me somewhat sad to think back on how much I had missed out of life as a teenager.

Heartstopper is a little marvel – I hope that it shows some LGBTQ teenagers that they do not need to hate themselves, and that things will get better.

The ultra-rights in Amerika will put a stop to that, along with all the books they’ve been burning.

I’ll give it a watch.

There have been other teen stories similar like the “Love, Simon” movie followed by Hulu’s “Love, Victor”.

On more adult side, I really watched and liked the movie “SuperNova”.

Yes, Supernova was excellent, but I could never work out what Sam’s final decision was - did he go on, or join Tusker…

Just 3 episodes left on Heartstopper. I like it a lot. Especially since I played Rugby.

I think Sam went on and I think Tusker would have wanted that as well. Not sure about commenting further as then we would need spoiler-tags.

But, referencing Stanley Tucci, if you have not yet watched it, please check out Big Night. A fantastic movie, imho. The single long shot of cooking breakfast is great. As an aside, I have had that meal. There was a spat of restaurants doing special events replicating the feasts in various films, like Babette’s… When I saw Big Night’s feast being done, I had to go, even though it was over 150 USD per person, which was a lot back then.

Just saw Doc Strange. Very interesting. There is a section where the score is playing a part in the action.

For that matter, “The Batman” is up on HBO Max, and it’s pretty good. Maybe the best Batman movie so far.

Hate every super hero movie I’ve ever seen, with the exceptions of WW and that one with the sarcastic raccoon. Maybe “Watchmen” was ok.

Super hero movies… I sort of agree with you. Those Marvel movies aren’t worth looking at, and most of the DC ones are worse. But I liked “Buckaroo Banzai”, this new “The Batman” (they take the characters seriously, nutty as that sounds), “Goldfinger” (the James Bond series are superhero movies for sure), “Hellboy” (1 and 2), “V For Vendetta”, “Hancock”, maybe even “Guardians of the Galaxy” (tuned to appeal to boomers). And then there’s the Clint Eastwood / Sergio Leone spaghetti westerns…

Not crazy about “Watchmen”. Well done, but the book was so much better.

We are enjoying Tokyo Vice on HBO MAX

Your definition of super hero movies is a lot broader than mine. Although, point taken.

I guess I should have said comic book super hero movies.

Not sure that qualifies it enough! 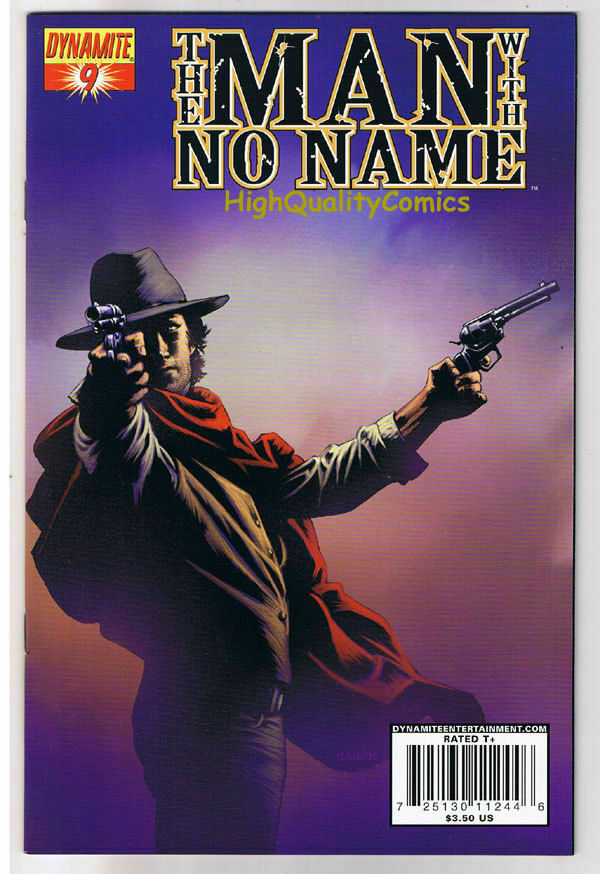