in this album there are credited many “sublime”. 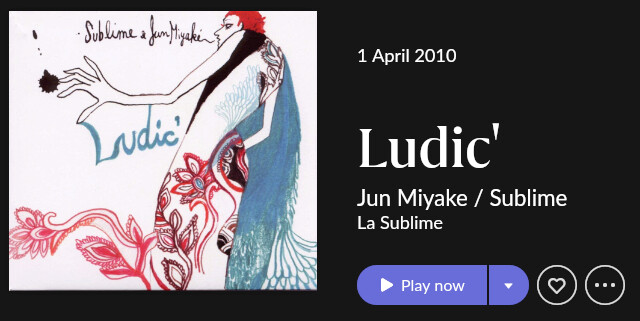 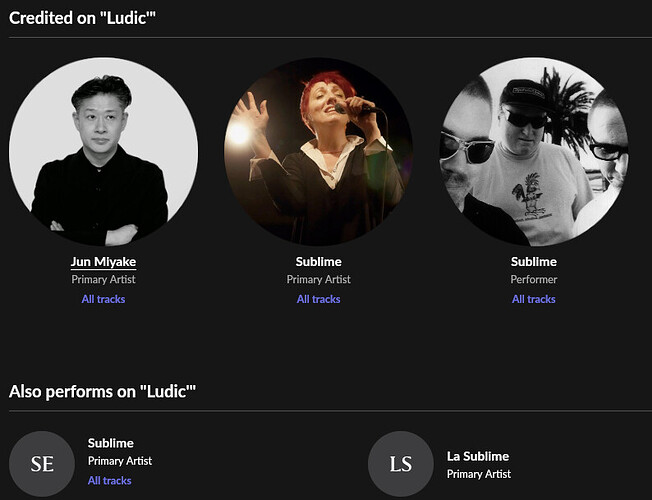 the first one in the credists is correct, french singer based in japan, missing website in the infos:

the others are wrongly associated to the album. i see in discogs that there are a loto of “sublime” artists… 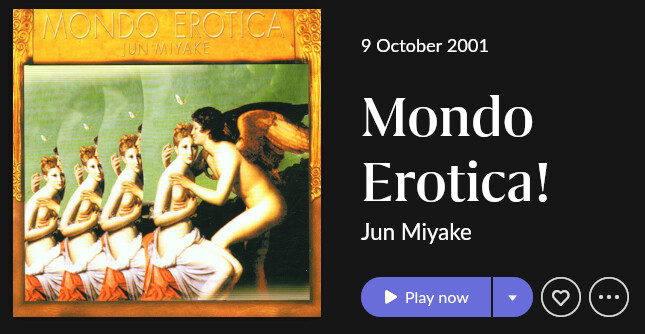 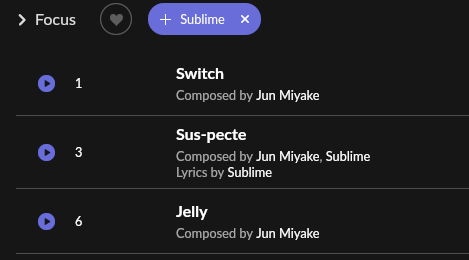 here there should be credited the same “sublime” french singer. while it is wrongly credited another “sublime” 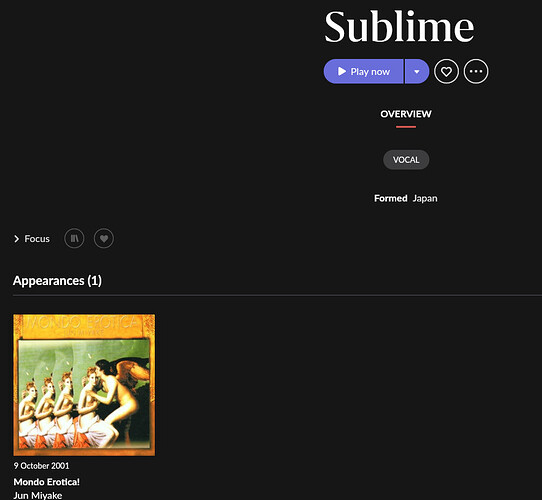 i can correct this locally… but it’s quite a job, and it would be better the confusion among the various “sublime”'s been corrected in roon metadata.