Suggestions for a new NAS

My work horse Drobo 2nd gen (DAS) is over 10 years. Still going strong, but it’s only FW800. I’m soon going to replace the computer it’s connected to, so I’m planning for a NAS (primary, but could go for a new DAS).

What are other alternatives? What about QNAP? I don’t think I’m going for a new Drobo, because of few vendors here.

I would rethink the Synology. I just had a five year old DS1815+ fail. The motherboard is failing on boot. I contacted Synology and was told it’s an end of life product and there is no support for it. I had eight 4TB drives installed I it. The only way for me to retrieve my data at this point is to buy another eight bay unit and installed the drives in it. A new unit is $1000. I also have a QNAP TVS-471. Super reliable. I will never buy a Synology again.

Of course some will fail, but I’m seeing 7+ years use on mine. I dont expect much more than 4 years of any computer based devices these days, hard drives maybe even less.

QNAP is a good NAS too…and often has a faster CPU than Synology models but also come at a higher cost for that reason.

A NAS unlike a DAS can be put anywhere on the network - as you seem to have sharing as a need, and Time Machine works too on as but its slower of course - dont use with wifi for the first full backup.

Long term reliability is a tough bet. Drobo has been good, but I guess all NAS solutions are (small) computers, so I don’t expect 10 years of service.

Frankly, I think that if I were doing it over, I’d junk my 918+ and just use a regular PC with the four drives in it running FreeNAS. More flexibility, more power, easier to repair, no proprietary software. It does Time Machine. Add an SSD for the system, and you’re off to the races.

Is there specific Synology or QNAP software you need?

For that if they can they would do…building a DIY machine and installing FreeNAS or others etc are not for the mainstream. Getting a NAS up and running is complex enough for non IT experienced folks.

its also potentially a much bulkier and noise and power hungry option than a NAS. I used FreeNAS for many years back in the old PATA/IDE drive days when 300GB was considered huge for a single drive.

No specific software I can think of.

It is my understanding that the DS418j doesn’t use an Intel processor, this has repercussions since Synology only support Docker on their Intel models. Docker allow use of any software that can be run inside a docker container (such as my own SongKong music tagger) , i.e it allows software not built specifically for Synology to be run on Synology hardware, or other Docker supporting technology such as Qnap.

I also find that although initially more daunting the tools available with Qnap are better than the Synology ones.

Yes. I’ve done my share of building computers from scratch, mostly different Linux distros. But I like dedicated silent things I can have in a cupboard in my living room.

When I was at that point, I spent a fair amount of time to compare features and also taking a look into the support forums of the two major brands (QNAP/Synology) and in the end, decided to go for QNAP. As one will (have to) live with such a device for many years, time invested in research before buying isn’t wasted IMHO.

Recent QNAP products usually come with additional support for M2 SSDs which are usable as storage or cache at the will of the user. Making them 4-bay, 2 x M2, 6 disks total.

Even my M2 SSD only NAS gets quite noisy when it’s under heavy load – unavoidable maintenance tasks on the NAS in my case. Power creates heat --> heat needs to be dissipated --> dissipating heat will usually create more ore less noise. As the drives also create heat, the more of them fit in the NAS, the less likely it is that the NAS will stay silent. Only the least powerful (ARM based 1 - 2-bay) devices might be able to stay relatively quite at all times. Finding a silent solution that also fits your other needs might be quite a challenge/impossible.

Recent QNAP products usually come with additional support for M2 SSDs which are usable as storage or cache at the will of the user. Making them 4-bay, 2 x M2, 6 disks total.

Thanks, thats interesting, because I think I would use it for storage, not cache (I seldom access the same files a lot of times - music streaming, not VMs).

You can get all the benefits of FreeNAS without having to break out your screwdriver with one of their FreeNAS Mini appliances. They aren’t particularly price competitive against QNAP or Synology, but I find the platform a lot more agreeable.

I recently moved from a Synology to a FreeNAS Mini. The price stung a bit, but that’s already faded into distant memory and I’m left with a NAS I like a lot better.

Plus, zfs is like the Lossless Audio of the filesystem world. I love that I never have to worry about bit rot again.

Give unraid a chance: 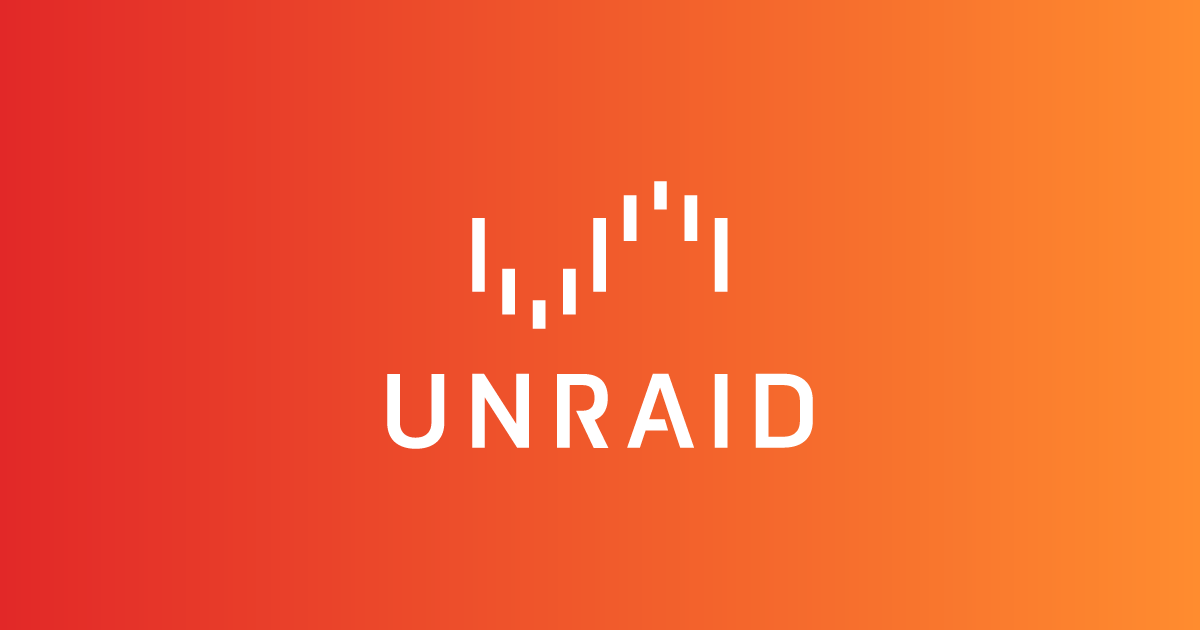 Unraid is an operating system for personal and small business use that brings enterprise-class features letting you configure your computer systems to maximize performance and capacity using any combination of applications, VMs, storage devices, and...

works with every PC-system. I would recommend something like that: 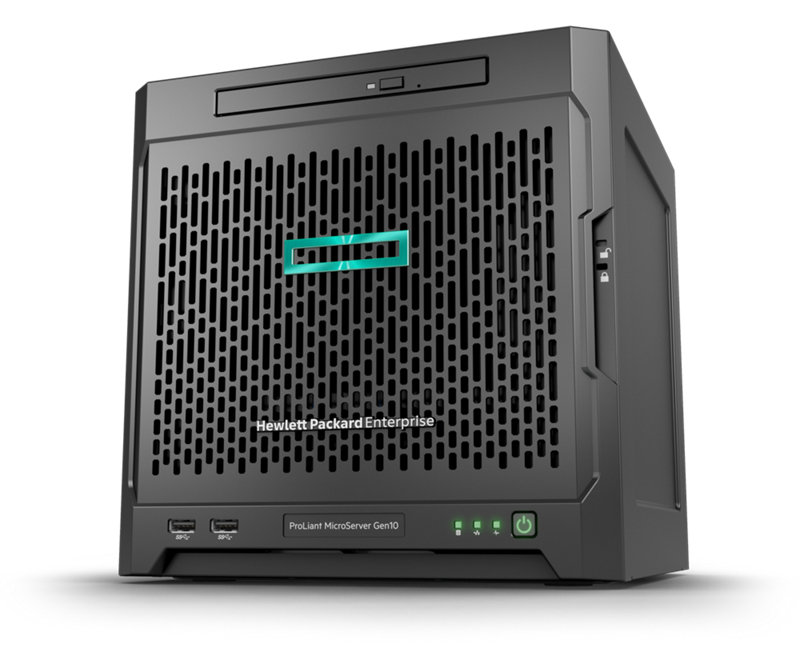 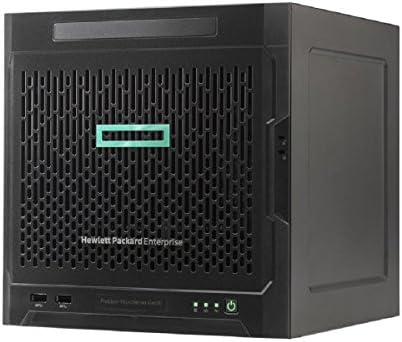 Been looking to build an Unraid box for a while, just didn't want to give up the cupboard space to a whole PC. Not a fan of RAID5 on tiny little NAS boxes, so Unraid seems like a great idea in terms of disaster recovery. Anyway, just picked up one...

or a F5 chassis from Terramaster

I would recommend if you dont mind getting your hands a little dirty unraid or OpenMediaVault. All you need is something like a dell optiplex, get a modernish one core i5 something like that , the wider models will accept four harddrives.

Stick it out the way as a NAS should be and enjoy something far more powerful than qnap or synology (Or god forbid Drobo, the most expensive of them all) for a fraction of the cost.

But I do admit, it takes a bit more work than the off the shelf solutions.

I have a Qnap HS-251 with two solid state drives for redundancy. No fan. Quiet. Seems there’s an upgraded version that runs Roon core - HS-453DX.

Skip running the Roon core on it and you can skip the M2 drives for caching. Seems unnecessary.